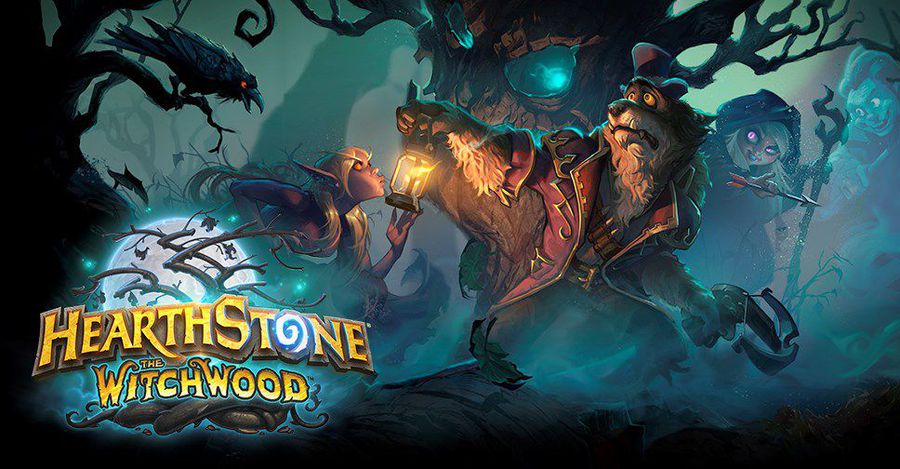 Hearthstone‘s next expansion is a few weeks away yet, and we won’t see any new cards until March 26.

But Hearthstone‘s active custom card community isn’t waiting around. And ever since The Witchwood was announced, they have been hard at work creating some inventive ideas. With 40,000 subscribers, r/CustomHearthstone is the place to go for fantasy Hearthstone cards.

Here are some of the best custom cards we’ve seen so far—from powerful legendaries, to cards designed to revive archetypes, to just plain weird or silly.

Rush is a new keyword arriving with The Witchwood. It’s basically Charge, but only against minions. This custom Hunter legendary minion is a bit over-complicated—does the effect only happen if you have this minion and a weapon?—but it’s a cool concept. Face Hunter with Charge minions is an old archetype, but this card would allow all minions to have a form of Charge. The stats on this are decent too, and it’s cheaper than Tundra Rhino.

Sometimes custom cards are little more than an elaborate joke. Hemet has been the butt of many laughs throughout Hearthstone, and this is no different. If there’s a hunt to be had, Hemet is going to be there—except no one will want to play him.

This card is apparently an attempt to revive Control Warrior, an archetype that has been irrelevant for far too long. The card’s creator “Felixhana” has some solid logic behind the design—the odds and evens deck archetypes are a new toy for Blizzard’s card designers. That means there will probably be some great cards to support it, and this will find a home in a strong deck.

Hunter Secrets are always fun, mostly because they have a huge variety of triggers and effects. This one acts a lot like the Paladin Secret Redemption, but in Hunter it could have a lot of utility. Deathrattle Hunter is something Blizzard has been trying to push for a long time, and this would be the latest card to try and make that a reality. If you could hit this on a Deathrattle card it would be very powerful and disruptive for your opponent.

Not all custom cards have to be flashy. Some designers revel in making realistic or balanced cards—and some cards have even ended up in the game in some form. This common is not too far off something that could be included in the set. It’s a lot like Deadly Fork, except it equips the weapon rather than just adding it to the hand. The card art is pretty creepy though.