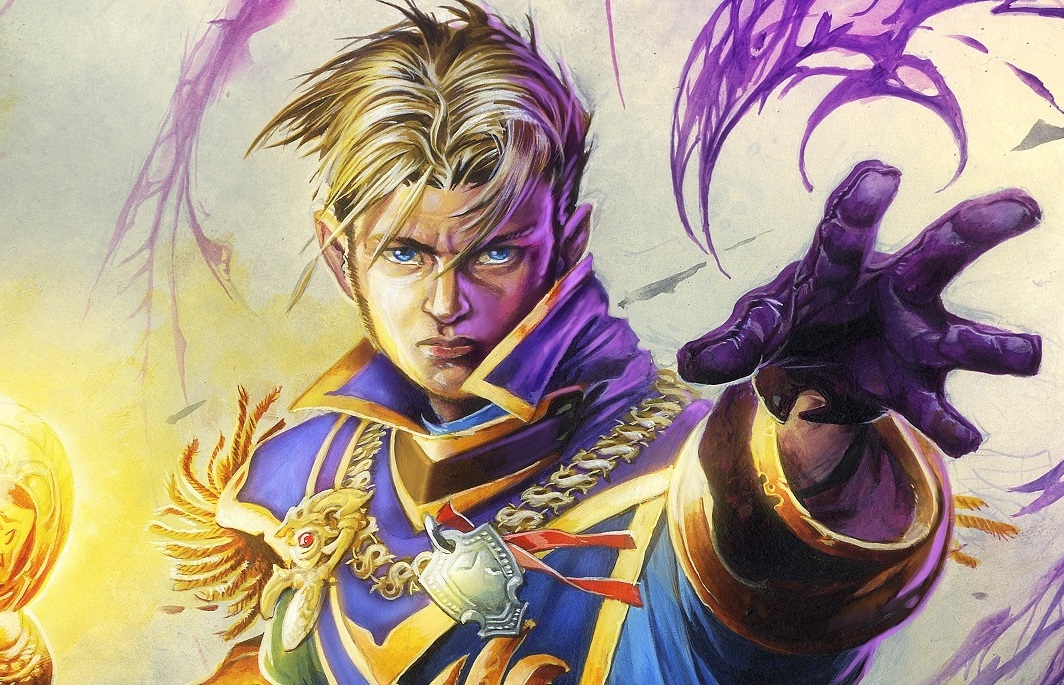 The latest round of nerfs have arrived in Hearthstone—and that means there’s a whole new meta to explore.

Some of the most popular decks, including Cube Warlock, Spiteful Druid, and Even Paladin, have all taken a hit. In there stead, other decks have to rise up and dominate.

This weekend one of the first tournaments since these nerfs took place in China, with sixteen players travelling to take part in the Titanar Elite Invitational with $30,000 on the line. The tournament was won by recent World Championship finalist Jon “Orange” Westberg, beating out the likes of world champion Chen “tom60229” Wei Lin and 2016 world champion Pavel Beltukov.

The final was a pretty dominant performance, with Orange defeating “XiaoT” 3-0. Was it with Warlock, or Paladin? Nope—Mage.

Mage has been in a weird spot in the Year of the Raven meta, sitting in the middle of the pack without ever really threatening to dominate. Although the Titanar Invitational is a small sample size, it does indicate that that might be changing. Mage was the most popular class in the tournament, though players disagreed on what the best archetype was.

Orange was playing the Big Spell Mage, a deck powered by Dragoncaller Alanna and a suite of control tools to create a N’Zoth-like late game board swing. Others favored an aggressive Mage deck with a ton of burn spells for burst damage, while two of the Chinese players preferred Combo Freeze Mage.

Because of that disagreement, a Mage deck wasn’t the most popular archetype. That honor went to Control Priest, which as predicted is cutting through the post-nerf meta and taking advantage of the nerfs to Warlock in particular. Perhaps more surprising is the popularity of Spell Hunter, a deck which had fallen by the wayside.

The next test for the meta will be DreamHack Austin, the next HCT Tour Stop. With a field of hundreds, that will provide the biggest sample size yet for this new post-nerf game.