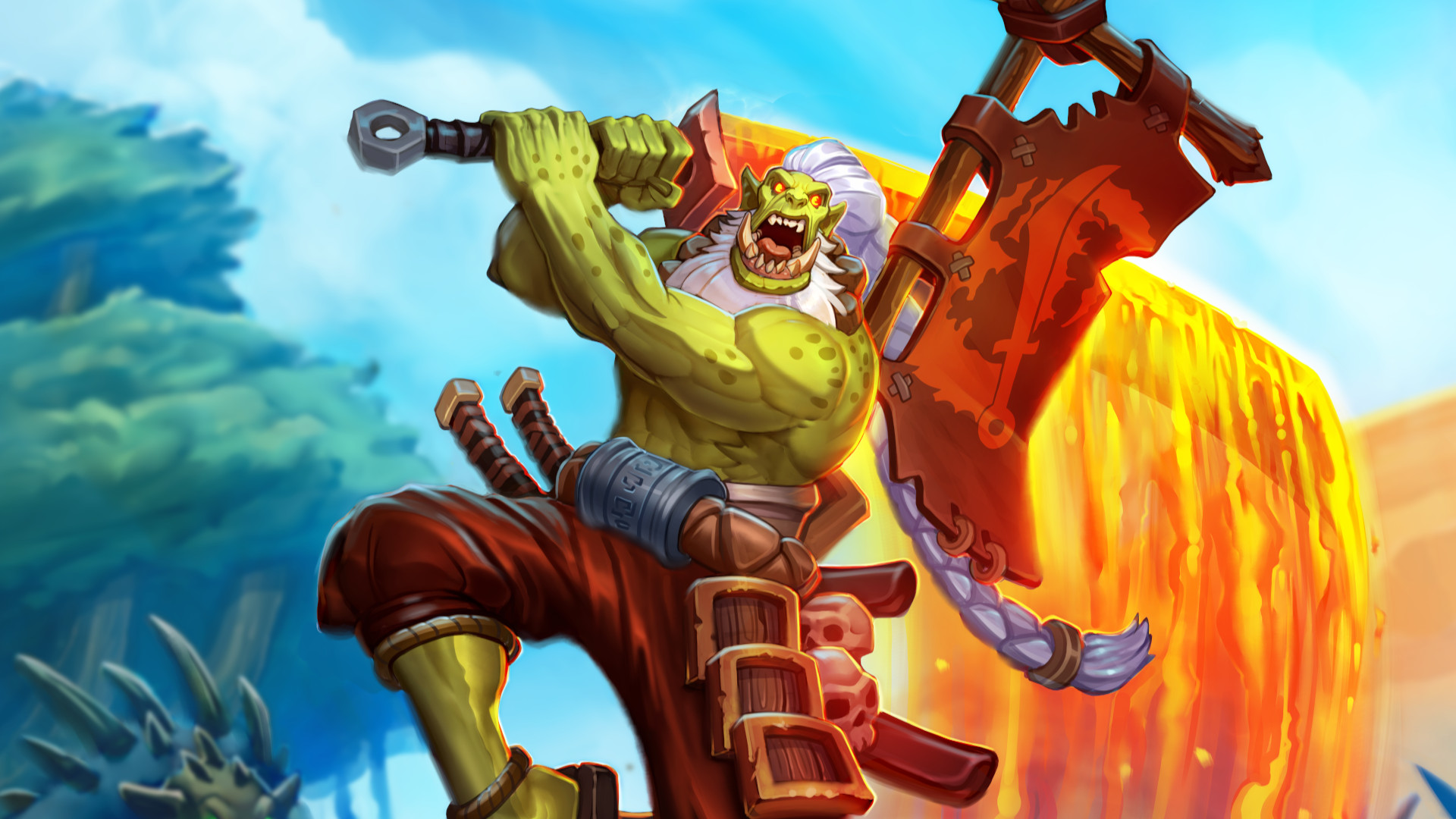 Conditioning is joining the upgrade trend in Hearthstone’s upcoming Forged in the Barrens expansion.

Despite Handbuff decks improving with the introduction of Rush, the archetype still leaves much to be desired, especially for the Warrior class.

In the early-game, Conditioning is essentially a more expensive version of a Paladin’s Smuggler’s Run, which gives all minions in your hand +1/+1 for one mana. In the mid and late game, its extra stats are certainly valuable, but it’s likely much too slow for the new expansion.