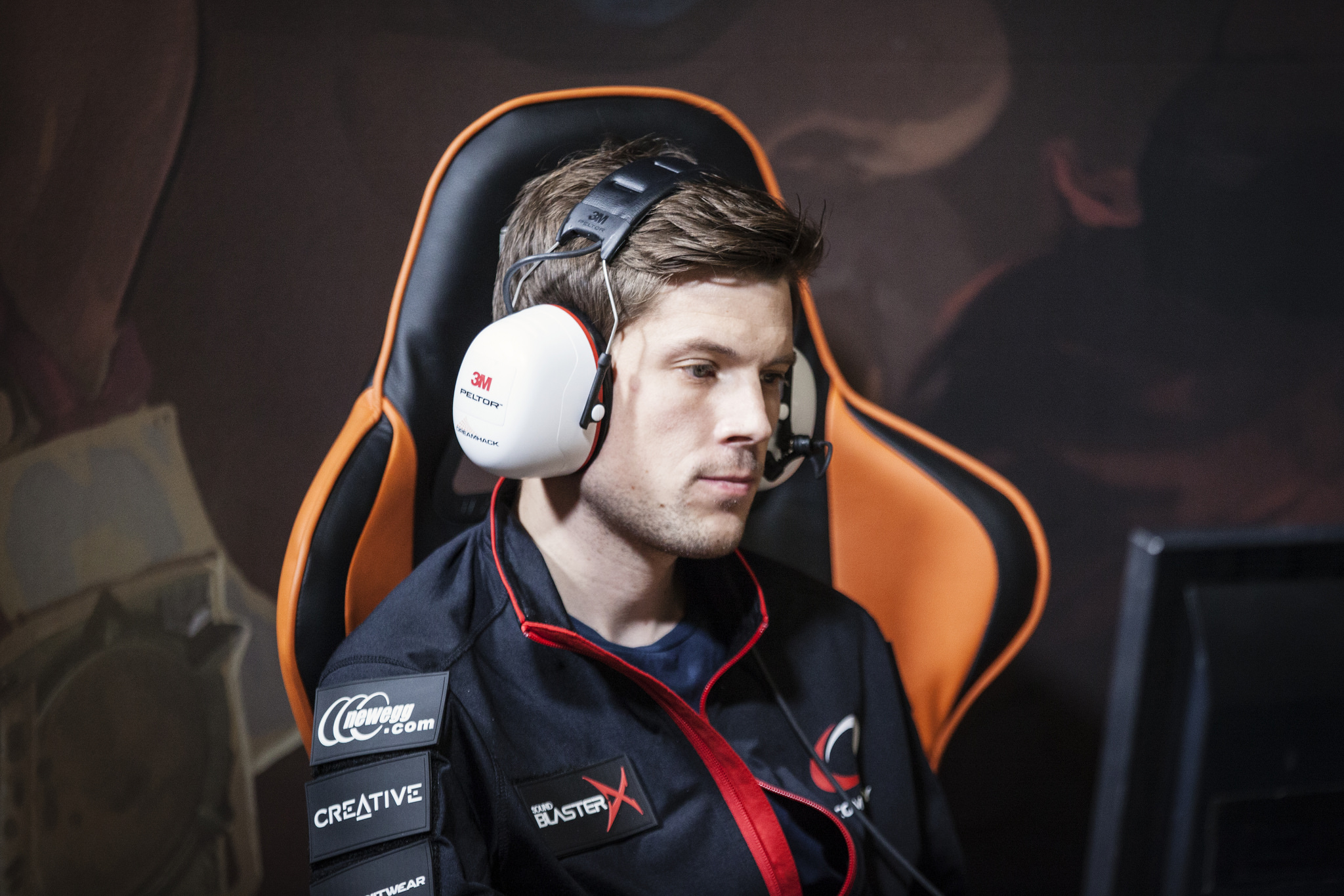 With just one week of league play left to go in the Hearthstone Trinity Series, CompLexity Gaming and Team Liquid are in the driving seat to qualify for the for the finals of the $150,000 league.

Both teams scored 4-2 records from their six matches so far with just one left to go, meaning that, barring an unfortunate series of events next week, the two teams will travel to California for the finals of ESL’s new Hearthstone team league.

CompLexity defeated league favorites G2 Esports last night after the two teams led the table for most of the season.

After two wins with Paladin, CompLexity sent out their Shaman and Warlock, setting themselves up for match point at 5-3. G2, however, attempted a comeback with their own Reno Warlock to bring the match to game 11 at 5-5. With just Dragon Priest left, CompLexity were able to close out the series and give them one foot in the finals.

Team Liquid, who may have been looked at as underdogs coming into the season, also put themselves with touching distance of the final four with a win over Tempo Storm. Five wins with Rogue, which has emerged as one of the strongest decks in the competitive meta once again, propelled the team to a 6-3 win.

Liquid next week will face struggling Alliance, who at 2-4 are the only team mathematically eliminated from the competition at this stage.

The possible paths to the finals are very complicated, but Liquid and CompLexity have put their fates in their own hands—just win to make it through.

Virtus Pro, Tempo Storm, G2 and Luminosity are all sitting at 3-3, while Cloud9 at 2-4 do have a theoretical route to the finals—though it will take a miraculous set of results to see them through.