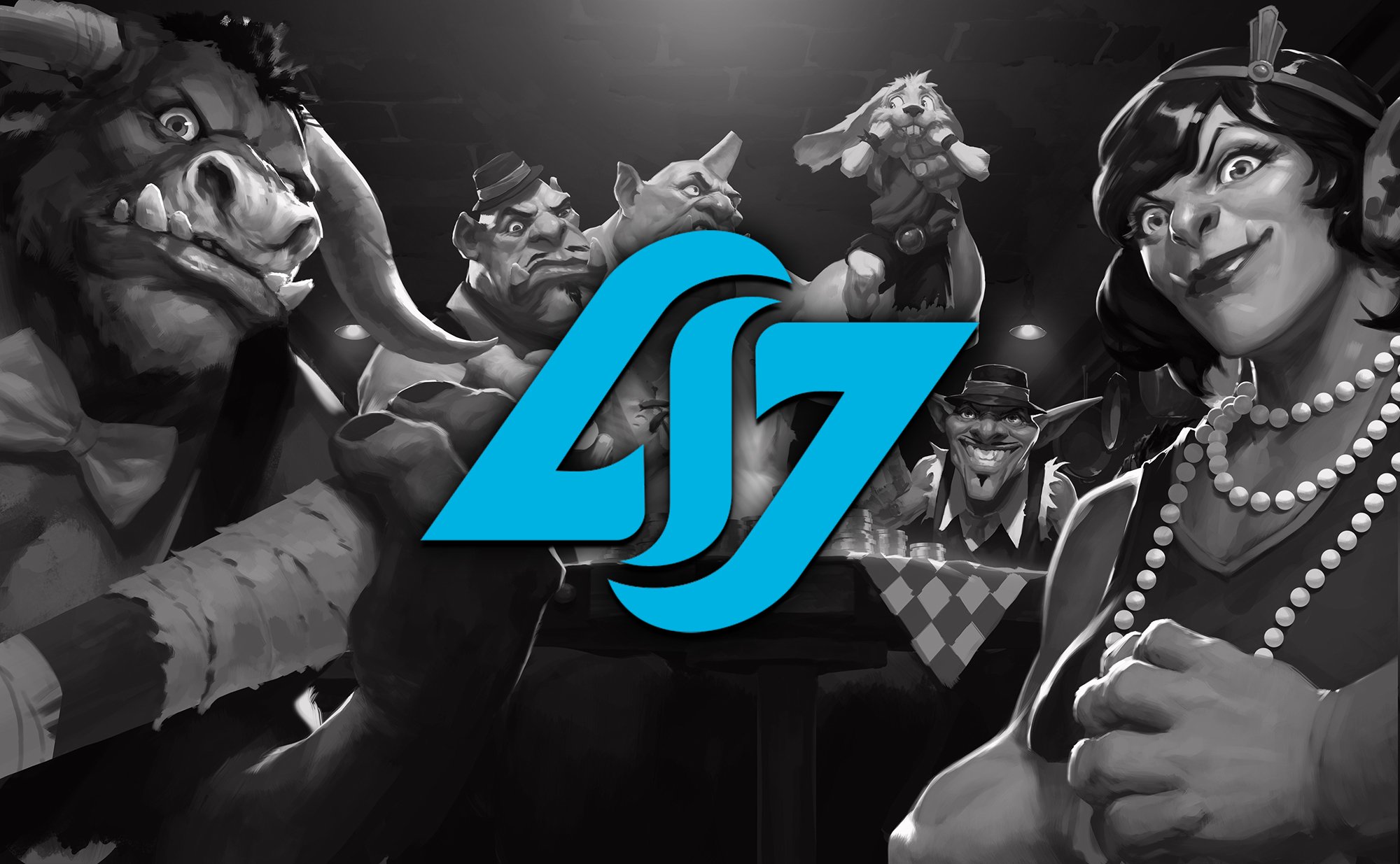 One of the biggest North American esports organizations is looking to make an impact in Hearthstone in 2017.

The three players are widely considered to be some of the best in the world, with Xixo in particular having a powerful showing in 2016—winning both SL i-L StarSeries Season 2 and also defeating Jon “Orange” Westberg in the recent European WESG qualifiers.

With a new organization firmly behind them, it will be interesting to see whether or not the former Na`Vi trio can achieve as much success as they did in previous years.