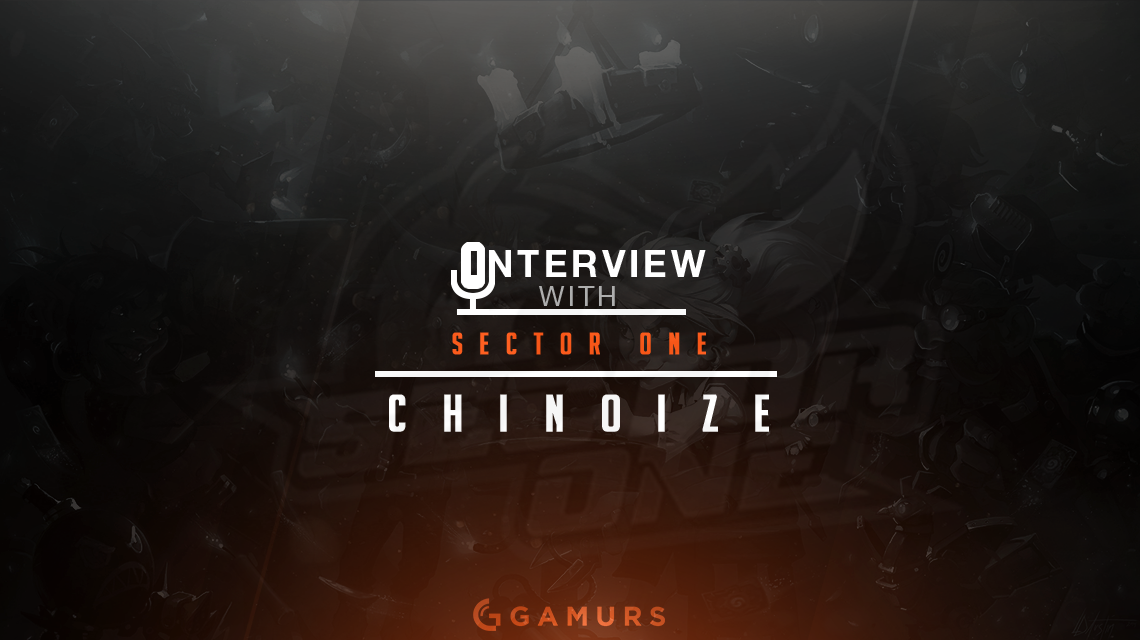 To participate in the eSportsscene at a competitive level is quite a feat. To be successful iseven more difficult, but winning a major tournament withoutdropping a single set, now that is an accomplishment. DreamHackFrance took place last weekend and with it, Hearthstone action tookplace as usual, only this time it was all shaped around oneman. SectorOne’s Chinoize tore through the tournament with a 15-0 record,going 7-0 in the swiss format preliminaries and 8-0 in bracket playwith astonishing win rates on a couple of his decks, found below. Igot the chance to ask him a few questions regarding some of thechoices he made in terms of decklists, as well as how he felt aboutthe overall experience

Q: First off, congratulations onyour amazing 15-0 performance. How does it feel to go through atournament without dropping a single set?

A: Amazing! I was really reallyhappy with this victory!

Q: What do you think is the mostimportant concept to understand when trying to play Hearthstonecompetitively?

A: I think you have to play whatyou are comfortable with.

Q: What do you think is the mostimportant concept to understand when trying to play Hearthstonecompetitively?

Q: Where do you see the metagamegoing from here? Do you think it will gravitate towards a moreaggressive play style or towards a more control style?Why?

A: I cannot say, but I hopecontrol. It is too early to know.

Q: There were a coupleinteresting tech choices that you made in your decklists, inparticular Harrison Jones in Tempo Warrior and ElementalDestruction in Aggro Shaman. What was the thought process behindthe inclusion of these two cards?

A: Harrison was Mitsuhide’s idea. We really expected a lot ofPaladin, Rogue and Warrior (also Shaman but I would ban itanyways). Elemental Destruction is a reset button for the board,and with three unlockers in my deck list, it was verystrong.

Q: Your Reno Warlock deck was14-2 in the tournament, boasting an 88% winrate. What do youattribute this astonishing win rate to? Does the deck function asan answer to other popular decks in the meta?

A: I play RenoLock a lot and Ireally love the deck. It is probably a combination of a lot ofpractice and it being strong in this meta.

Q: DreamHack France afforded youthe ability to ban a deck of your opponents. What was your thoughtprocess behind bans? Why were the decks you sent your ban towardsworse to play against than others?

A: I always banned Shaman,because it can take an easy win in Conquest.

Q: Last question, just for fun,what is your favorite card in the game and why?

I would like to thank Chinoizefor taking the time to talk to me about some of the choices he madeand how he was able to go on that amazing 15-0 run.