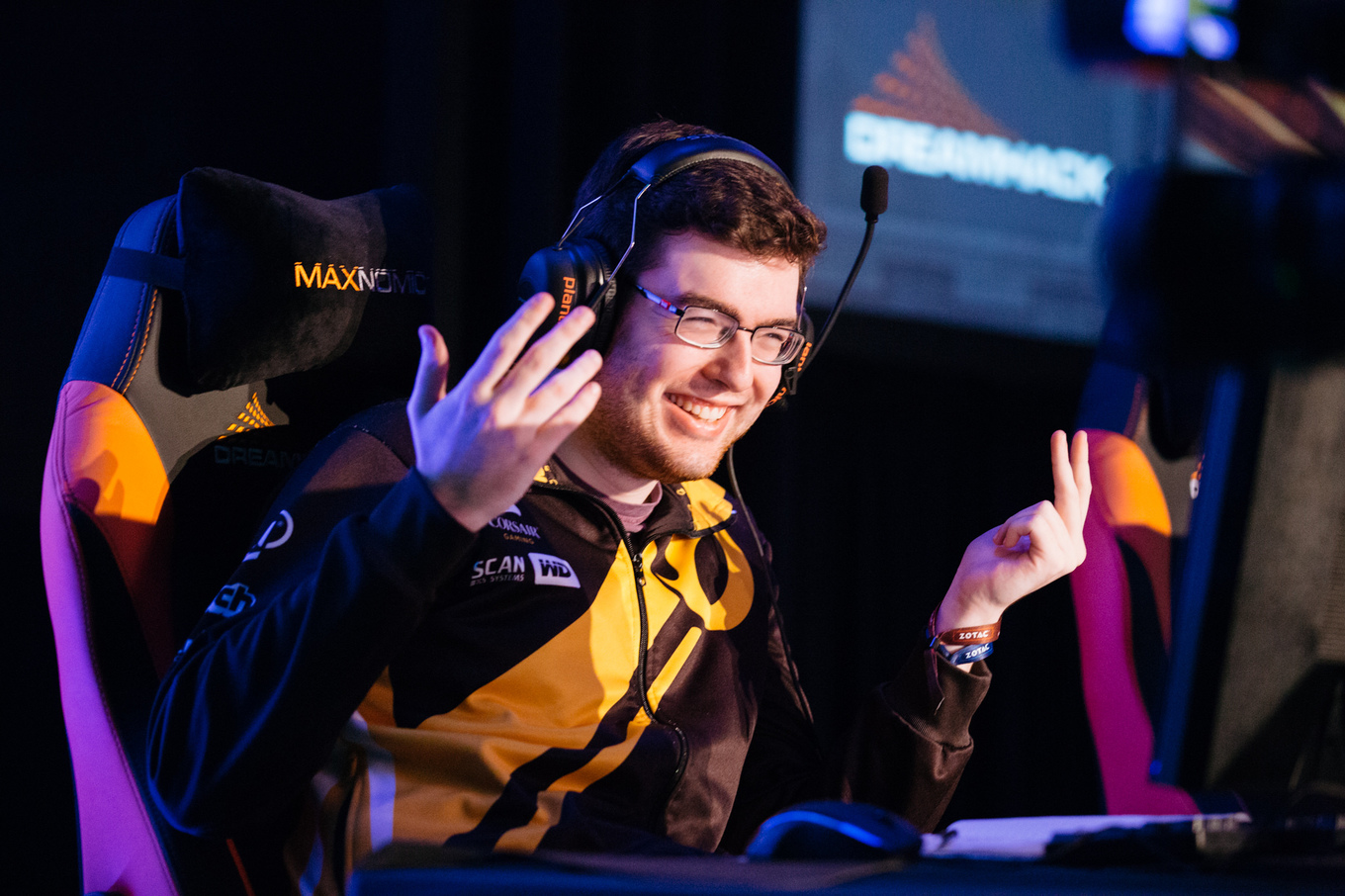 At the first DreamHack on American soil, one of North America’s longest-serving Hearthstone pros finally claimed his first title.

Keaton “Chakki” Gill of Team Dignitas took victory at the DreamHack Austin Hearthstone Grand Prix, defeating Terrence “TerrenceM” Miller of Gale Force Esports 3-2 in the finals. For the win, Chakki takes home $8,000, as well as 15 Hearthstone Championship Tour points that all but guarantees he will qualify for the Spring Preliminaries—the first step for the Hearthstone World Championship.

The first title has been a long time coming for Chakki, who’d previously appeared in four tournament finals and has nine top four finishes to his name. He qualified for the Winter Americas Championship, but failed to advance from the group stage.

Chakki’s career began with ManaGrind at ESGN Fight Night, one of the earliest events in competitive Hearthstone. He bounced around teams like Clarity Gaming and Team Coast, all of which disbanded, before finding a home on Dignitas in January 2015.

Previously known as a specialist in aggressive decks, Chakki has switched up his style to include strong control play. His lineup of Warlock Zoo, Control Warrior, N’Zoth Paladin, and Control Priest served him well throughout the tournament. With his Control Warrior banned in the final, it was his Zoo that finally defeated TerrenceM’s Renolock in game five of the series.