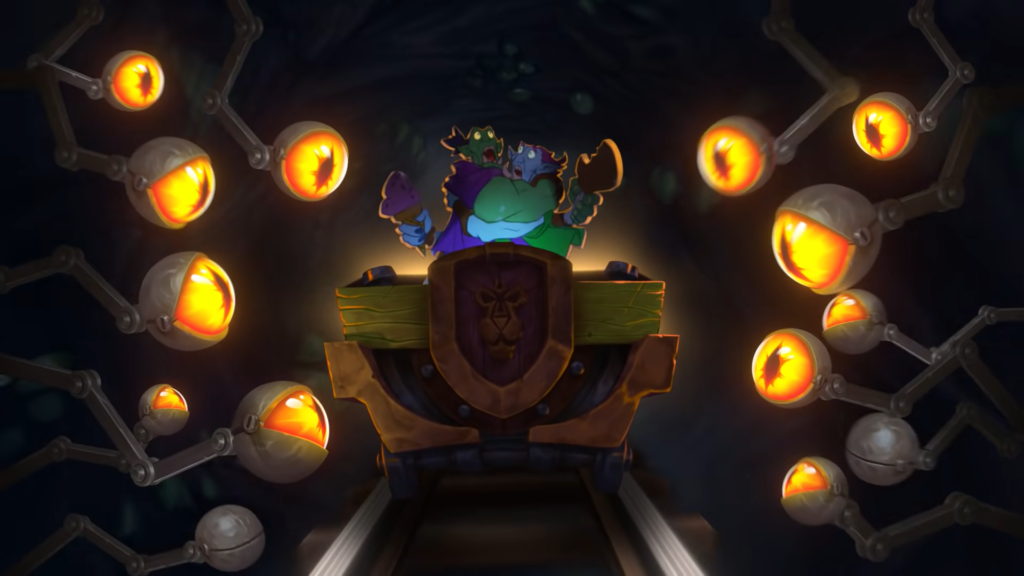 Blizzard is showing Druid players some love in Hearthstone’s Madness at the Darkmoon Faire expansion.

The latest card to be revealed is Cenarion Ward, an eight-cost Druid spell that grants eight Armor and summons a random eight-cost minion.

Cenarion Ward fits perfectly alongside Solar Eclipse—a new Druid spell, introduced with the expansion, that costs two mana and casts your next spell this turn twice.

On turn 10, the combination of Cenarion Ward and Solar Eclipse will have a devastating effect. If you can reach that stage of the game without completely giving up your side of the board, the combo could single-handedly win you the game. That’s 16 Armor and two random eight-cost minions for just 10 mana.

In a slow-paced control deck, Cenarion Ward will work wonders. It has everything a Druid player needs to succeed in the meta. It’s effectively a bigger and beefier version of Oaken Summons, with added kill potential.

Madness at the Darkmoon Faire begins on Nov. 17, introducing 135 new cards to the game. Fans can pre-order the expansion today in one of two different bundles from Blizzard’s online store.