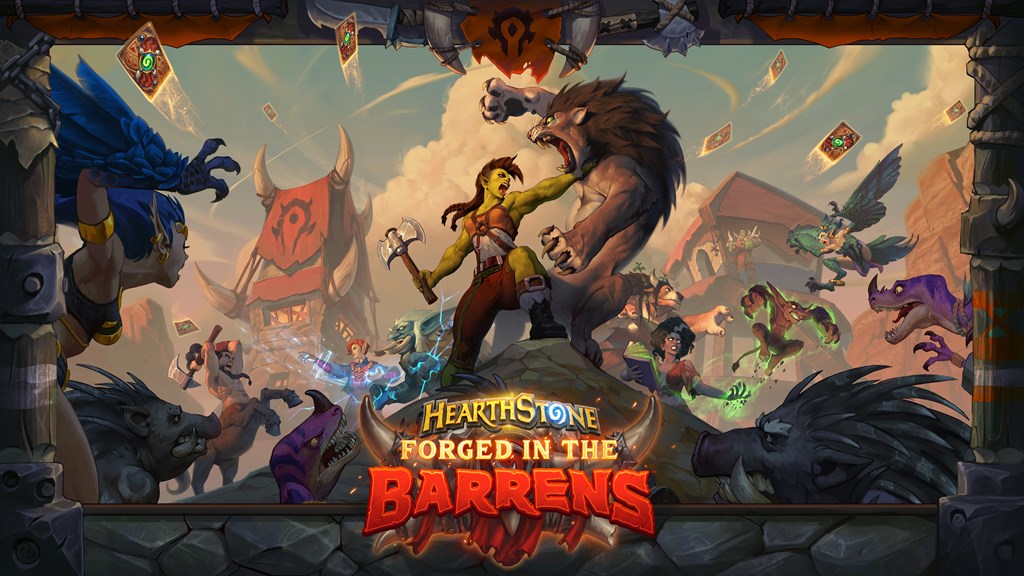 Hearthstone’s new card season is in full effect as we draw closer to the release of the game’s next expansion, Forged in the Barrens.

One of the latest cards to be announced is a Legendary Paladin minion with one heck of a Battlecry.

Cannonmaster Smythe is a five-cost 4/4 minion with a Battlecry that transforms your secrets into 3/3 soldiers. Upon death, your soldiers will transform back into Secrets. This is clearly support for a Secret Paladin archetype that you can bet your Battle.net balance we’ll be seeing in the future.

Paladin has remained one of the strongest classes throughout the entirety of Madness at the Darkmoon Faire. Though there is Secret support for Paladin in the game at present, it doesn’t have nearly as much support as archetypes like Pure and Broom Pally. Right now in Hearthstone, the best way to play Secrets is as a Mage or Rogue.

It looks like Paladin wants a piece of the Secret pie and plans to take it as soon as Forged in the Barrens arrives. One of the most exciting parts about a rotation is knowing certain classes will have to rebuild themselves from the ground up. Even though we will likely still see plenty of Pure Paladin-esque playstyles, it will be nice to see the light-wielding class change things up.

You can check out Cannonmaster Smythe when Forged in the Barrens goes live on March 30.