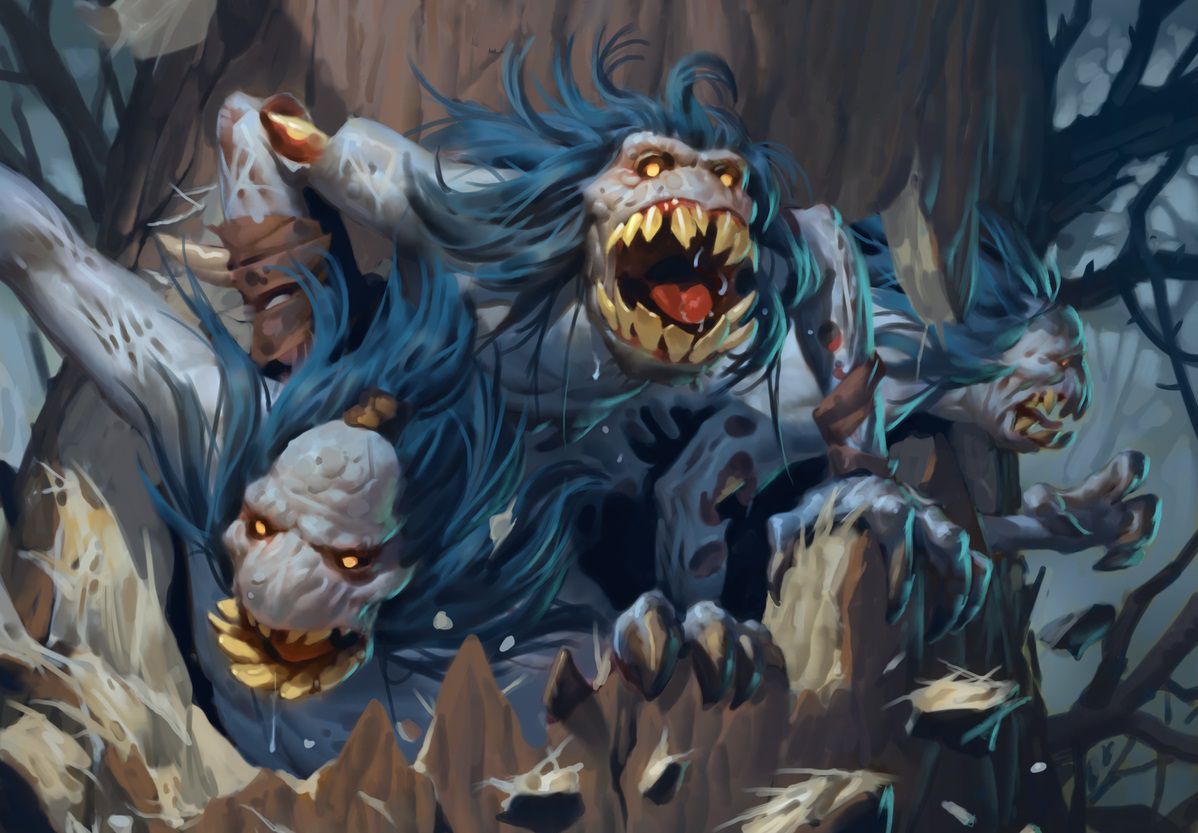 Four weeks on from the release of Hearthstone’s latest set, Knights of the Frozen Throne, Druid is continuing to dominate the meta.

The addition of cards like Spreading Plague and Ultimate Infestation, along with the existing power of the Jade package, has pushed Druid to the top of the heap. It’s now the most popular deck in ladder, and one of the most popular decks ever in competitive play. At last weekend’s HCT playoffs, 100 percent of players brought Druid in their lineup.

All of this has had players clamoring for nerfs since the very early days of this new meta. Within a day or so of release, some players were already raising red flags about the class’ power level.

Blizzard want you to know they aren’t deaf to your cries. After things on Reddit got pretty heated, designer Dean Ayala weighed in to let players know Blizzard was keeping a close eye on things.

Now game director Ben Brode has signaled that news on changes to Druid could be coming later this week.

This certainly seems like a good sign, as Druid’s presence on ladder has become undeniably oppressive. From the latest Vicious Syndicate data, over nearly 6000 tracked matches in the last 24 hours Druid is being played by 30 percent of players.

So what could get the nerf bat? New cards like Spreading Madness and Ultimate Infestation might take the hit. Infestation is an incredible power swing, and Hsreplay.net data shows it is being played way earlier than it should—on average, the card is played on turn 8.75.

However, Blizzard could go for something from previous sets. Maybe they will target Innervate, Jade Idol, or Wild Growth.

The last nerfs in the game came under two months ago, when the powerful Quest Rogue deck was adjusted following the release of Journey to Un’Goro. Small Time Buccaneer and Spirit Claws were changed in February, with Shaman and Warrior taking the brunt of a trenche of nerfs last September.