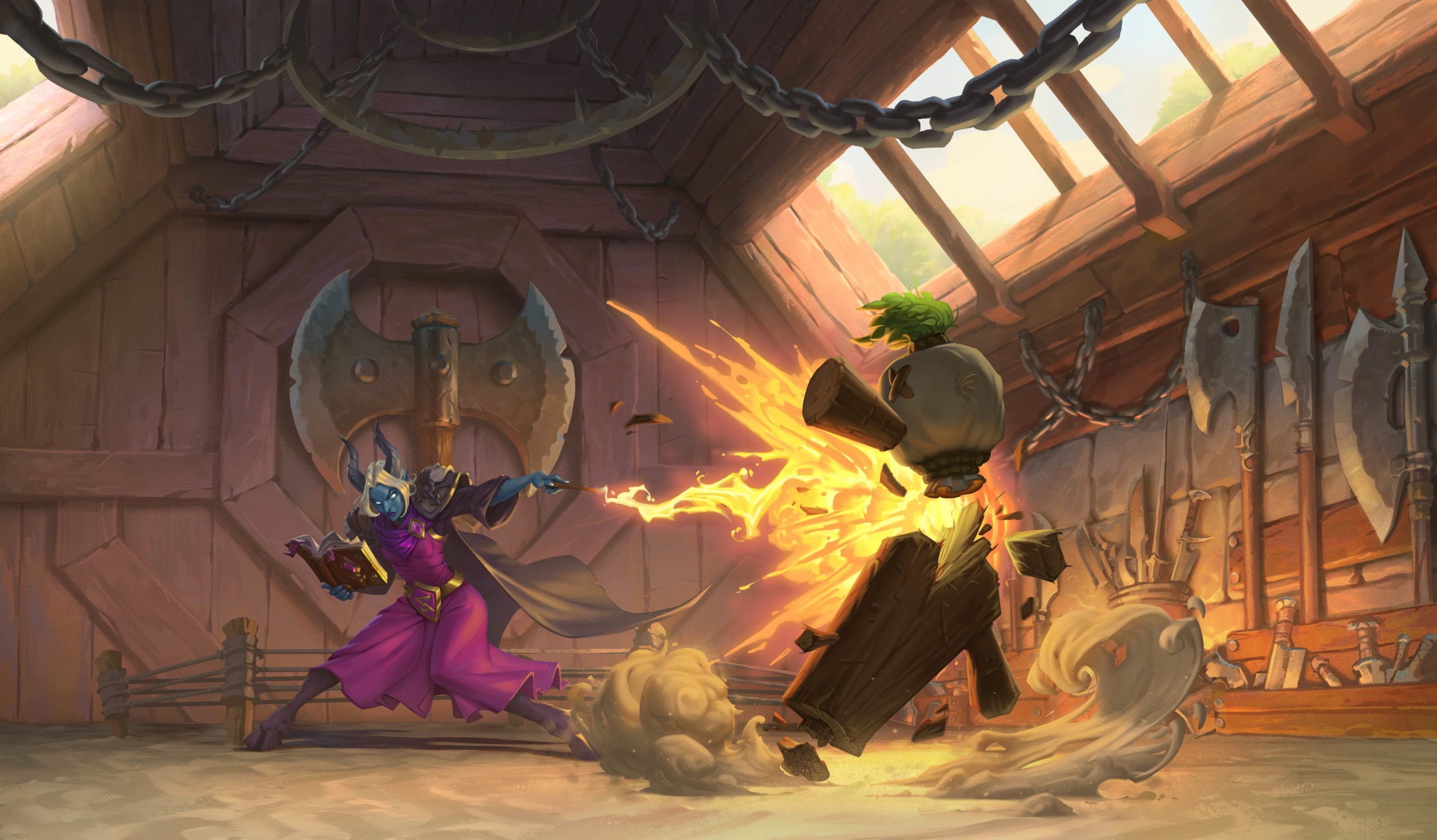 The latest dual-class card to grace Hearthstone’s Scholomance Academy expansion is here—and Mage and Rogue players are in for a treat.

Blizzard revealed Brain Freeze today, a one-cost Mage and Rogue spell that freezes a minion and deals three damage to it when included in a combo.

Mage already has Frostbolt and Rogue has Backstab, though Brain Freeze is a strong alternative. It can be used in conjunction with these cards to take control of the board or assist in a deadly combo.

If it could go face, Brain Freeze would be on a completely different level. But that’s not the case. Freeze Mage and Combo Rogue players should still easily be able to make use of this card, however.

Scholomance Academy hits the live servers on Aug. 6. But for now, fans can pre-order the expansion in one of two bundles from Blizzard’s online store.