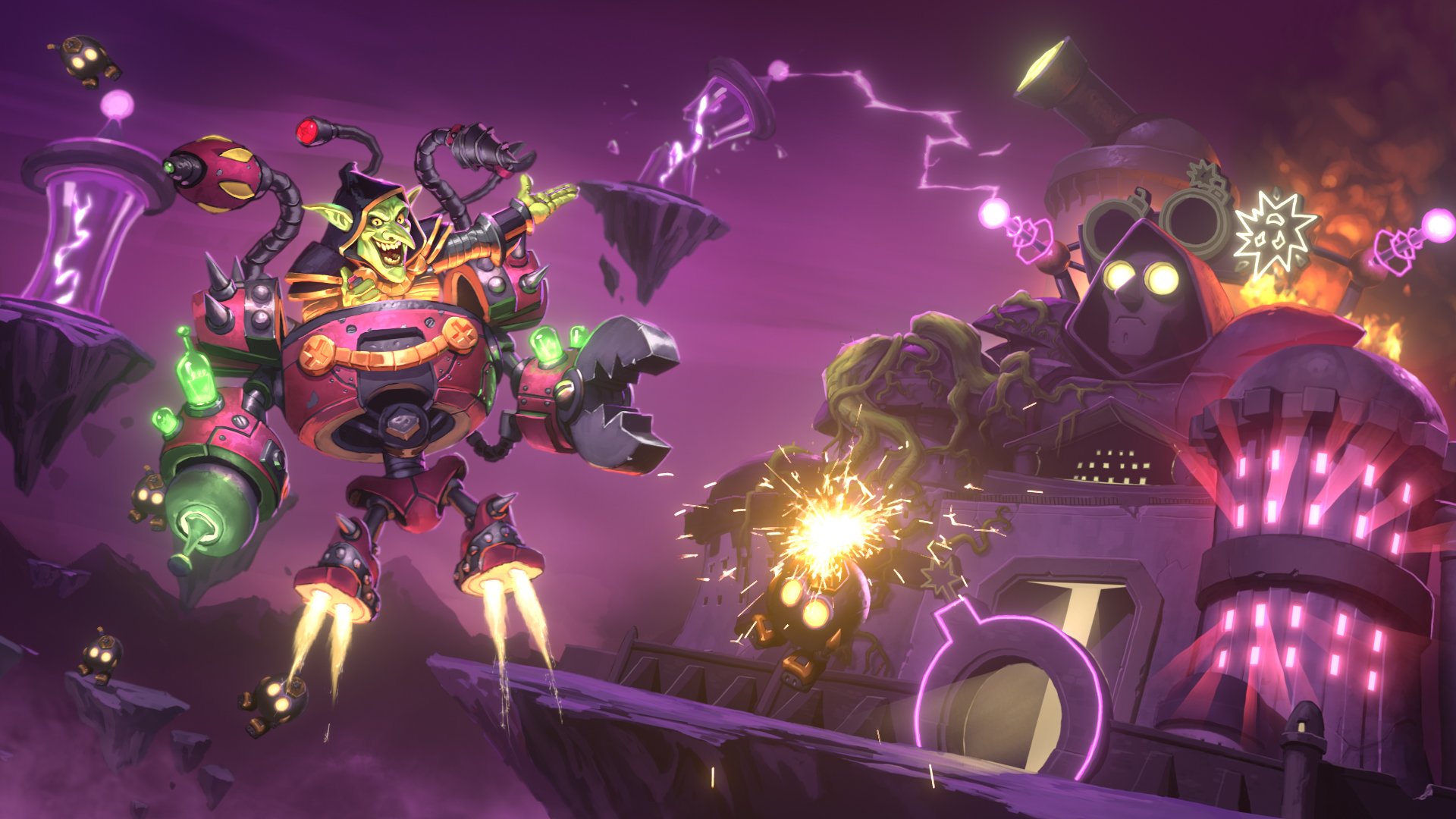 It’s been a fun few days, messing around on ladder with new Hearthstone cards. But now it’s time for the pros to show us how it’s done.

Today sixteen players from around the world will take part in the first tournament since the release of the game’s newest expansion, The Boomsday Project.

World champion Chen “Tom60229” Wei Lin will lead the ahq duo of “Shaxy” and “Roger” for Taiwan, while Cloud9’s Sanghyeon “DDaHyoNi” Baek will spearhead South Korea. He will be joined by veteran Jung Hwan “RenieHouR” Lee and “rhdgurwns”.

The team’s will face off in a best-of-three round robin tournament to decide a winner. The deckbuilding has a catch too—at least eight cards in every deck have to be from the new expansion. That means team can’t just rely on existing decks with a couple of tweaks, they’ll have to look to newer archetypes and rely on Boomsday cards.

The tournament gets underway in just a couple of hours at 11am CT, broadcast on the official Hearthstone Twitch channel.

If you miss this tournament, don’t worry—there’s a Tour Stop starting tomorrow. Sixteen players will be competing in the HCT Germany Tour Stop for all-important HC points and a $15,000 prizepool. There’s no restriction on deckbuilding there, so it might be a little bit more conservative in terms of new cards. But it’s a great opportunity to see what the top pros in the world really think of the meta in a competitive setting.

The Tour Stop has been locked down by players from Europe, even in the global qualifier. Players like Thijs, two-time World Championship finalist Eugene “Neirea” Shumilin, and German standouts Kevin “Casie” Eberlein and Linh “Seiko” Nguyen will be taking part. The tournament starts at 6am CT tomorrow, and will wrap up on Saturday afternoon.