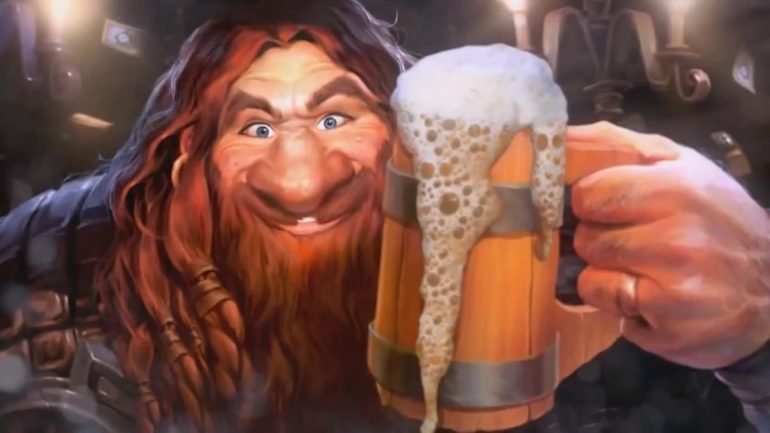 Earlier this week, Blizzard shut down the Hearthstone affiliate links that let partnered content creators earn revenue if someone purchased items from the in-game store using the specific link. But it wasn’t due to a lack of belief in the system, according to Blizzard.

This first wave of the affiliate program was always meant to just be a test, according to a Blizzard spokesperson who wished to remain anonymous.

“The Hearthstone affiliate links that have been distributed previously were part of a limited time pilot that has ended,” the spokesperson said. “Our intention is to continue a form of this program in the future, but we will be hard at work behind the scenes for a while to prepare for a full launch of the program that provides a better experience for our creators and their audiences.”

Essentially, the affiliate program was being used as a way to see if something like it would work with future set releases or item drops in the Hearthstone store. The data collected over the last several months is going to be used to see how the entire idea can be improved for a potential comeback.

It appears Blizzard intends to bring back the system, although there doesn’t appear to be a set timetable for when it would return. This is a much better outcome than the company just axing the affiliate program altogether, though.