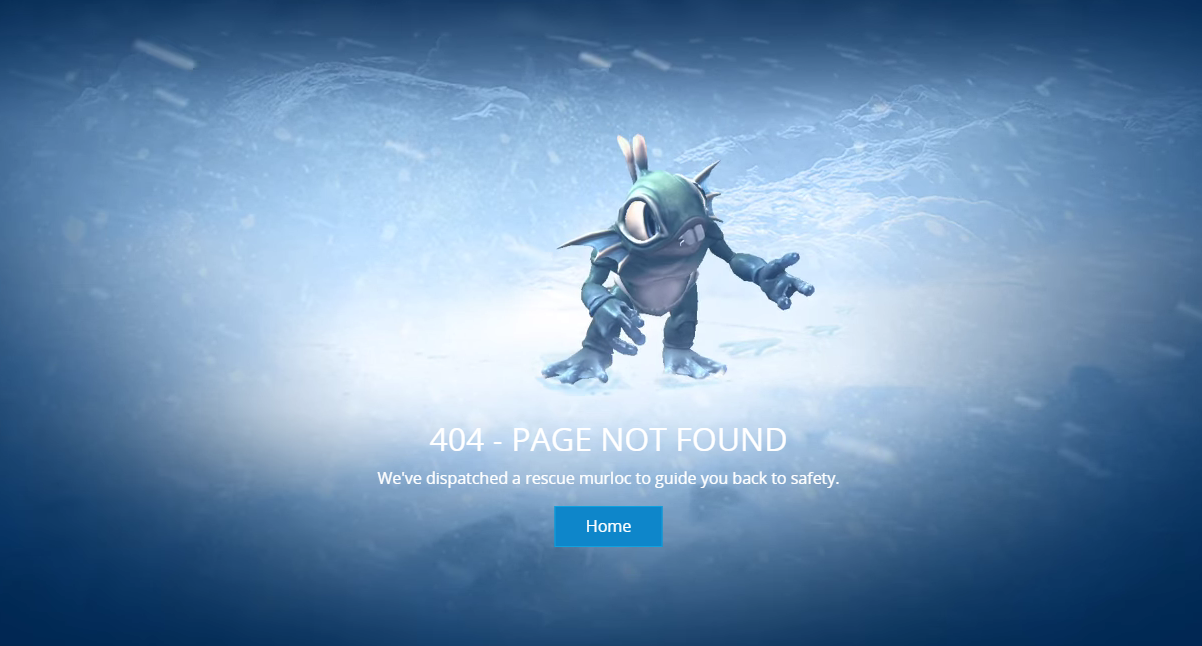 Blizzard has shut down the affiliate program for Hearthstone content creators, removing the links players could use to support their favorite personalities.

Hearthstone pro and streamer James “Firebat” Kostesich casually mentioned this fact in one of his recent stream VODs, pointing out that his affiliate link wasn’t broken, but rather, Blizzard removed the program altogether.

That’s how the Blizzard reward system usually works. You gotta not play Blizzard games but be a big streamer.”

Advertising through streamers who usually play other games isn’t a new tactic, though. Multiple other titles, including Call of Duty and Magic: The Gathering. Developers choose to go outside their respective games to pull in a larger, different audience.

This is worrisome, however, especially for streamers who have been loyal to Hearthstone content because it shows Blizzard is more than willing to push past them them for other streamers, some of which that don’t have much interest in the game.

For now, if you try to access any of the affiliate links it will simply take you to a 404 error page on Blizzard’s site with no prompt for what to do next. There is a chance that these links will be reactivated at some point in the future, but the chances are slim.

There was no extra incentive for players to use the links outside of supporting the creator of their choice, so it probably didn’t drive a lot of purchases. But this is just another negative tossed onto the growing pile Blizzard has amassed over the last month.