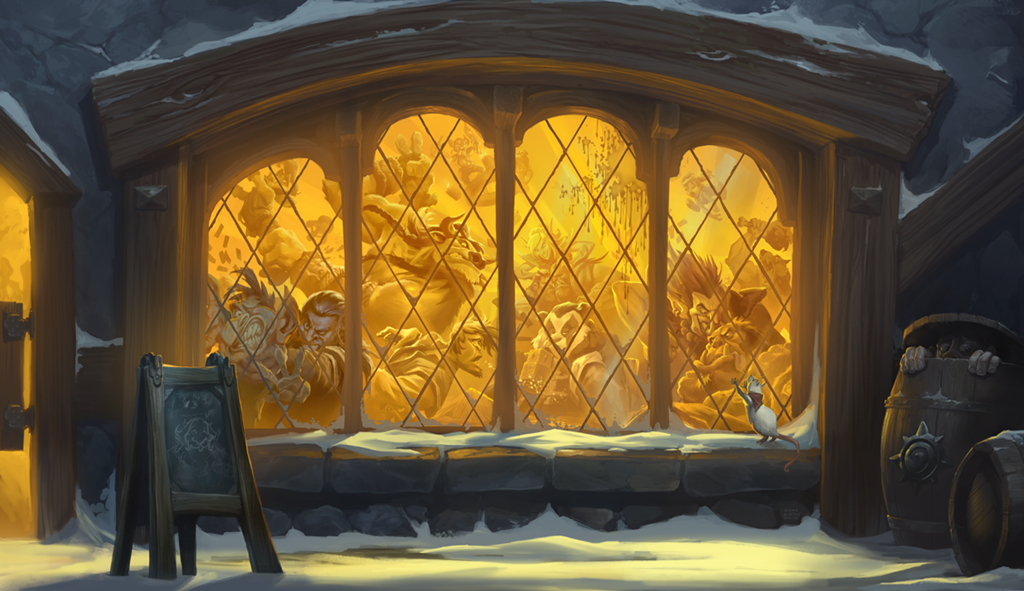 The stage is set for eight of the best Hearthstone players from around the world to compete for their slice of a $500,000 prize pool over two days.

From Dec. 12 to 13, the Grandmasters will compete in a dual tournament format until four finalists remain in the 2020 Hearthstone World Championship. Then, they’ll be grouped together in a single-elimination bracket to determine who will be crowned the world champion.

The seedings for the initial dual tournament groups are as follows:

After four players are eliminated, the player with the clean 2-0 record will face off against the opposing group’s 2-1 player.

The prize pool distribution is as follows:

Initially scheduled to be a live event. the championship is now fully online. The first day will run from 10am CT to 6pm CT. Day two will start at the same time but is scheduled to end 4pm CT due to fewer series being played.

The official livestream will be available on the Hearthstone YouTube channel.