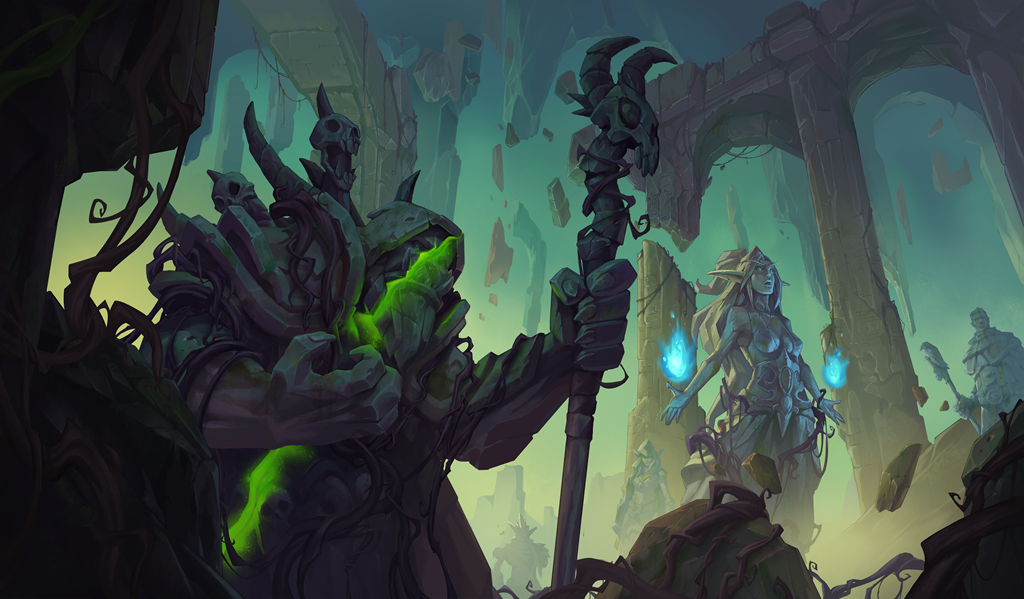 It looks like tomorrow will be a bigger day than some Hearthstone players may have anticipated.

Patch 17.6 could hold more than just balance changes. A cryptic tweet from Hearthstone’s official Twitter account today says “tomorrow, unleash the magic within,” potentially hinting at the reveal of the game’s next expansion.

For weeks, Reddit and Twitter have been buzzing with speculation about a potential expansion reveal. A big part of the reason for such speculation is thanks to the reveal date for last year’s Saviors of Uldum expansion.

Saviors of Uldum was revealed in early July and eventually released in early August. So many Hearthstone fans have been expecting the next expansion to follow a similar timeline.

Last week, Blizzard announced Patch 17.6 for Hearthstone, which is full of balance changes for Standard. If today’s tweet is any indication, Patch 17.6 may include the pre-order option for the next expansion.

If the past is any indication, the pre-order bundle will likely include a new playable Hero Portrait and an exclusive card back. Based on the way the most recent Hearthstone expansions were revealed, tomorrow’s patch could be accompanied by the release of a trailer teasing the theme and mechanics of the next expansion.

Ashes of Outland has provided the game with a bizarre meta that’s mostly revolved around the new Demon Hunter Hero. This has resulted in Demon Hunter being nerfed a plethora of times. But tomorrow, fans may learn what the future holds for Hearthstone and the Demon Hunter class in particular.