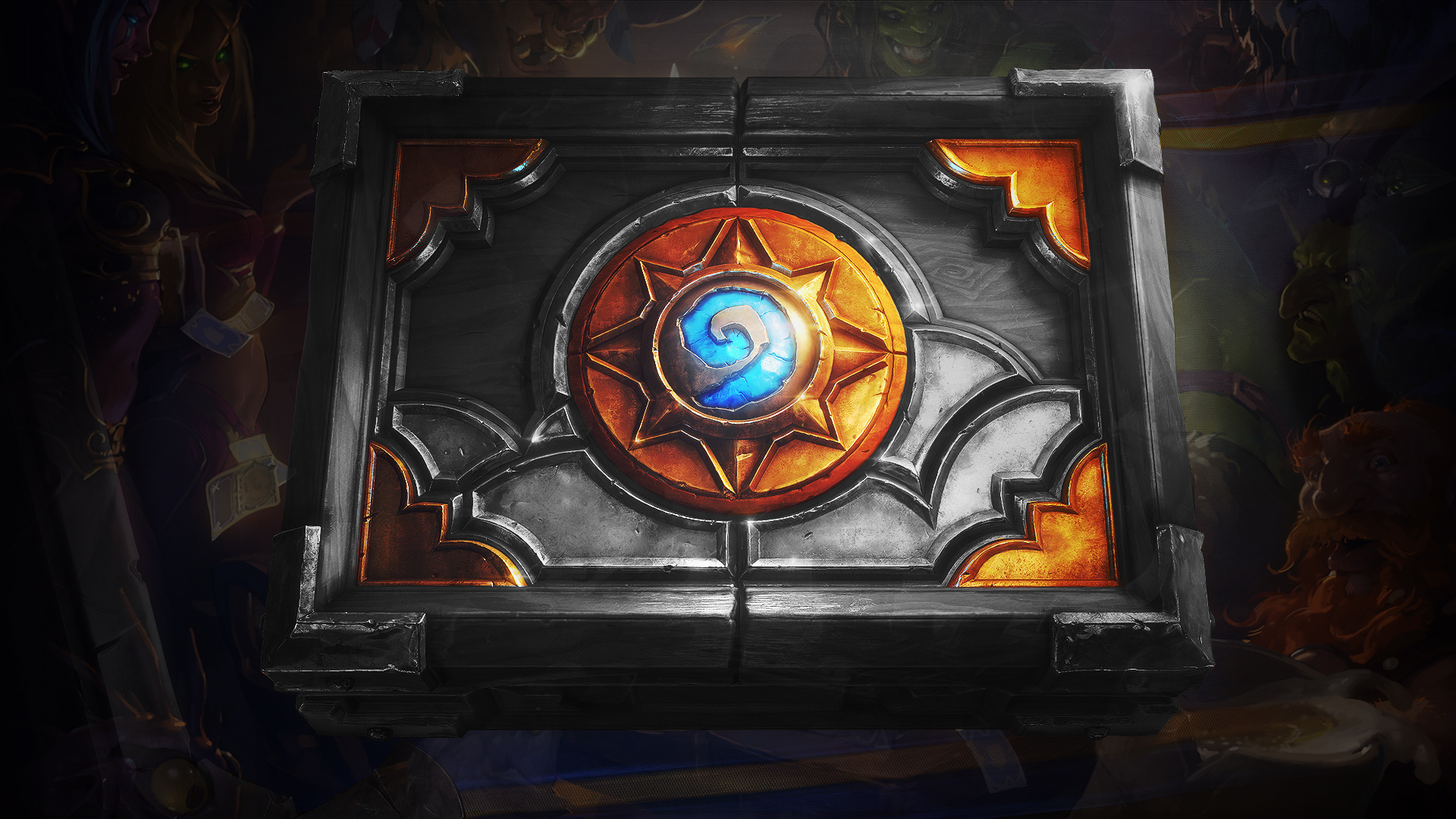 Blizzard Entertainment reportedly sent out surveys to Hearthstone players for insight into a possible battle pass system, according to a Hearthstone fan-made forum.

The new addition would aim to replace the current reward system, which grants gold for completing quests, winning three games in a row, and achievements with a system based on the experience. This type of system works in multiple games already, most notably the battle-royale genre with Fortnite being the primary candidate.

Based on the survey, each battle pass would be launched with a new expansion and would last for roughly four months. During this period, players would have to play on a weekly basis to earn the maximum amount of experience to reach the full 100 levels of the battle pass.

While the goal of the battle pass is simple—you either grind out the free version or purchase the enhanced version with real-life currency for enhanced rewards—the system doesn’t always work out in favor of the game.

These changes could come as a response to recent competition in the trading-card game industry, with MTG and Legends of Runeterra gaining more steam with each passing day.

While the possible reward structure is still under discussion, the hinted items are:

This is a double-edged sword since it could drive away the existing player base to other games, but at the same time could give them an incentive to play even more to get better rewards.