The aim is to make top-level competitive Hearthstone accessible to more players. 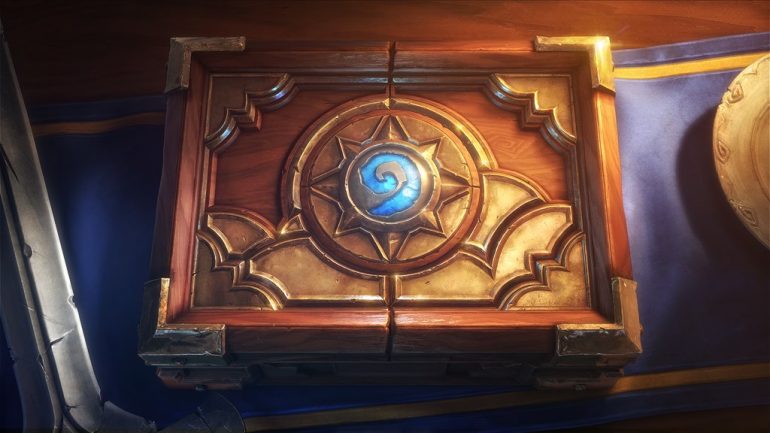 Blizzard has long hinted at a major change to Hearthstone’s competitive format. That change has arrived in the form of a new program called Hearthstone Masters.

Blizzard said its reasoning for partnering with Battlefly is because it will allow players to compete at a time that works for them. Blizzard also stressed that it has been a partner of Battlefly for several years now, and that it believes working with Battlefly will help make Masters Qualifiers a success.

Masters Tour events will be held over the course of three days and will follow the Swiss format. The first event will have a $250,000 prize pool, plus the opportunity to earn Hearthstone Grand Master status.

Online qualifiers will follow a different format, however. Blizzard is introducing a new one called Specialist Format. Players will select three 30-card decks from the same class to use in the tournament. Among the three decks, one is designated as the Primary deck, the Secondary deck, and the Tertiary deck. There are no limitations placed on a player’s Primary deck besides regular Standard Format rules. Your Secondary and Tertiary deck must share at least 25 cards with your primary deck.

This means your other two decks will essentially be a version of your Primary deck with five cards swapped out. This is similar to how other card games like Magic the Gathering and Yugioh offer players the option to use a sideboard when competing in a tournament. The sideboard usually consists of 10-15 cards players can swap in and out of their deck between matches. Specialist Format seems to be Blizzard’s unique take on the mechanic.

Each player will start the game with their Primary deck. After each round, players will have the opportunity to swap to their Secondary or Tertiary deck. The game does not announce when someone swaps, so your opponent will have no idea if your deck is different going into the next round. Players can also swap back to their Primary deck if they had swapped out of it.

This new mode gives the community something they’ve desired for a long time. The sideboard-like mechanic is sure to breathe new life into competitive Hearthstone, particularly for players who are interested in the opportunity to compete in tournaments. You can check out the full schedule for Masters Tour events on Hearthstone’s website.