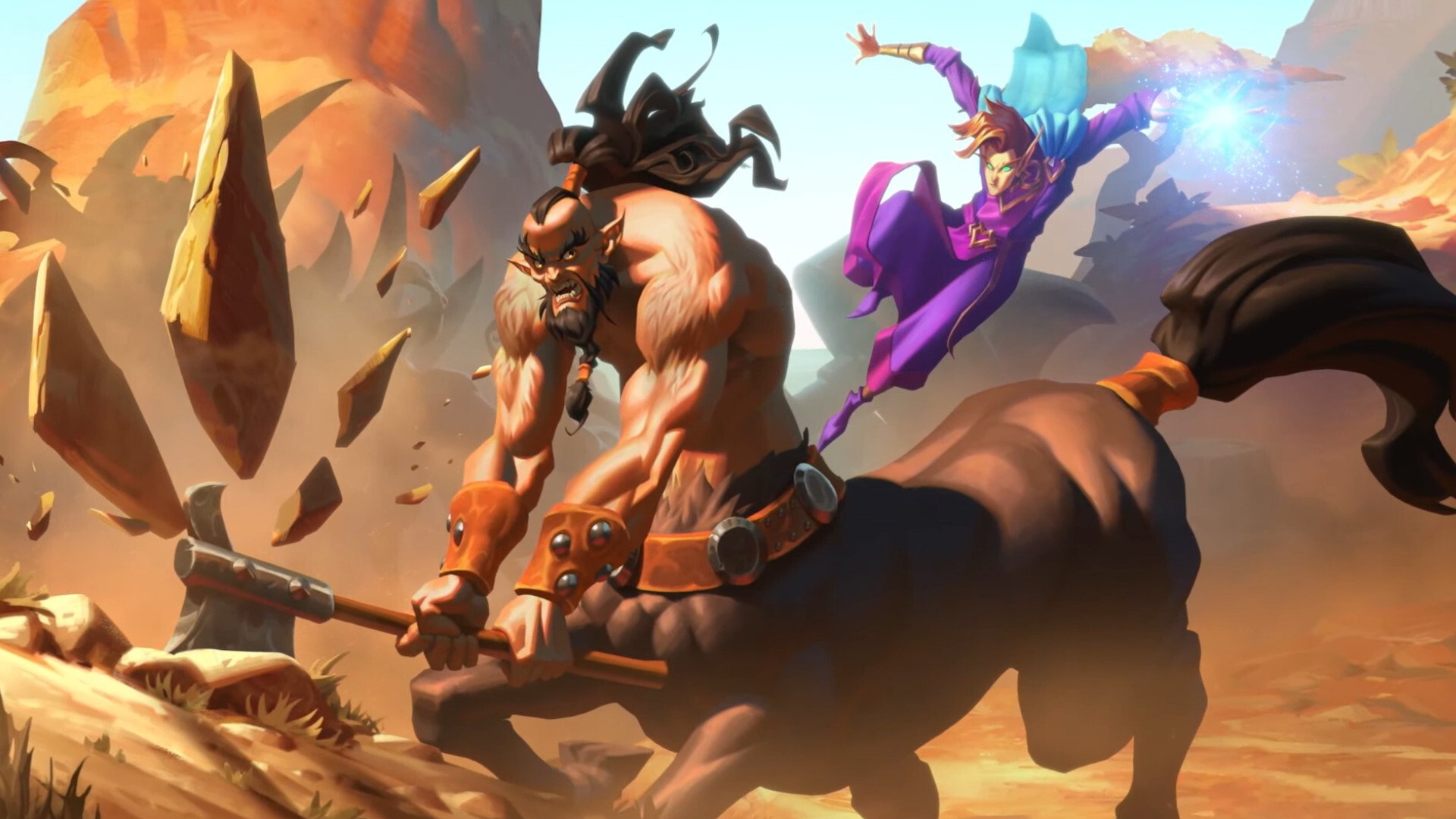 Hearthstone’s latest patch just went live and it caused some confusion in the community.

When the patch arrived, players were worried that Casual Standard had vanished for good. But that isn’t the case, according to Blizzard.

When the patch originally went live, it seemed like Casual Standard no longer existed. When interacting with the play screen in Hearthstone, players saw the above layout. This led many players to assume that Casual versions of Standard and Wild play had been removed. But this is not the case, according to Blizzard.

In the new layout, the Casual play option says “all cards are available, play against other Casual players.” Though it may sound like this implies Casual mode is an all-out free-for-all of card selection, a Hearthstone spokesperson told Dot Esports that “you will still be able to play casual standard. Casual matchmaking functions dynamically, based on the type of deck you choose.”

This means if you choose a Standard deck, the system should match you against someone else also using a Standard-legal deck. This should be a huge sigh of relief for anyone who was worried about playtesting Standard decks outside of ranked.

Starting March 30, players will have an all-new Standard block to experiment with, including cards from Hearthstone’s new expansion, Forged in the Barrens. And it seems like you won’t have to worry about testing your Standard deck against one of the wacky options available in Wild. Feel free to head into the new Casual mode to playtest your heart out.

Correction March 29 8:27pm CT: An earlier version of this story incorrectly said that Casual Standard no longer existed. A Hearthstone spokesperson provided the following statement to Dot Esports: “You will still be able to play casual standard. Casual matchmaking functions dynamically, based on the type of deck you choose.” We regret this error.