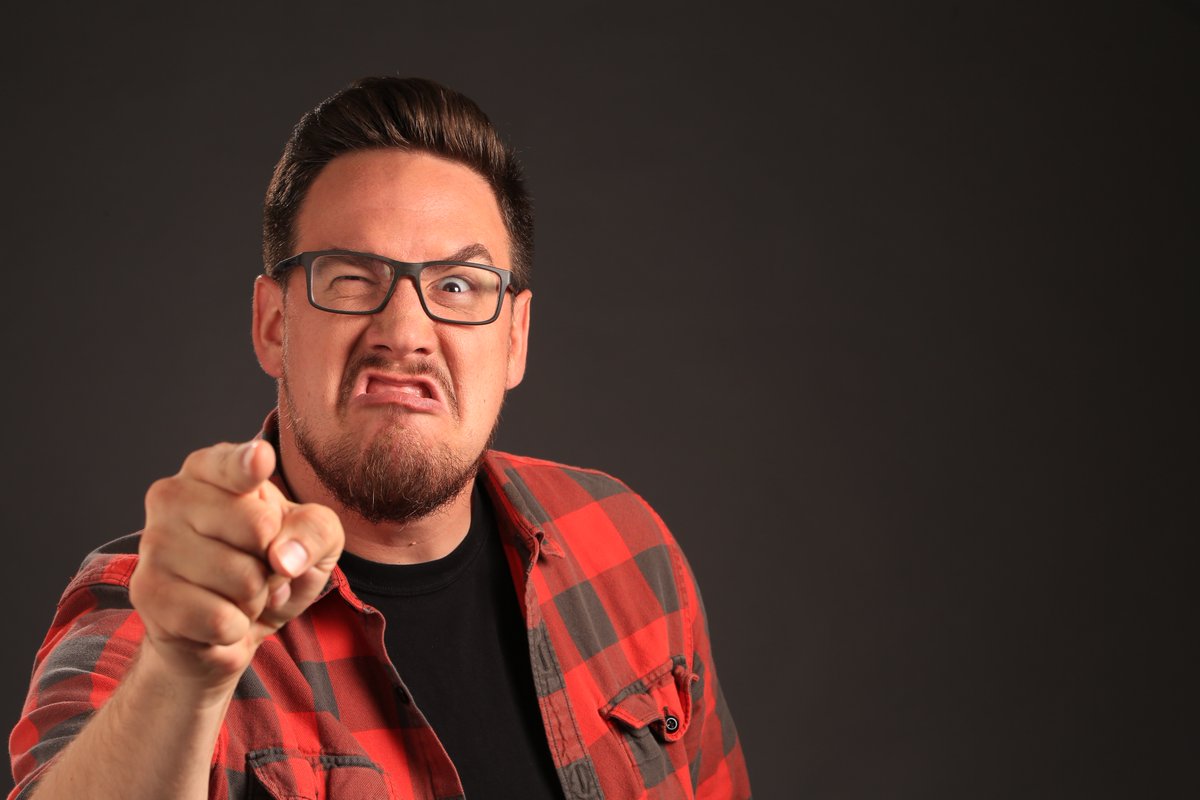 The chances of seeing cards moved into Hearthstone‘s evergreen Classic set are “very high”, according to game director Ben Brode.

Brode answered questions from Twitter in a new video interview with WIRED, addressing questions about the development of the game as well as future changes.

Rotating cards out of the Classic set and into the Hall of Fame has created “a number of disparities” Brode said, specifically highlighting Mage as a class that has fewer cards than any other as a result. Don’t get your hopes up for anything too strong though—Brode rightly points out that bringing in powerful cards would just create the same problem again. So while cards are likely to get moved into Classic, they will probably be weaker cards with an emphasis on flavor and class identity.

This isn’t anything massively groundbreaking. Redressing the balance of Classic class cards is something that’s been discussed for a while now—but it’s the first time it’s been suggested as a near certainty to happen.

While that answer will have been good news for those wondering, Brode’s answer on whether or not Blizzard might ever buff cards might not have gone down so well. While Brode agreed there were a lot of cards that “could benefit from a buff”, he wasn’t sure that the game needed buffs.

“Buffs imply that maybe we want to get everything into this narrow band of power level and that’s actually just not the goal.” Brode said. “We have cards that are intentionally bad maybe because the play experience they create isn’t as fun, or we want to create a challenge for players who want to win with bad cards.”

Brode also revealed that Blizzard is actively looking at ways to make old cardbacks available, and will likely have to consider making Wild sets available with gold again due to the volume of requests for it. Aside from future stuff, there’s a great anecdote about how Lord Jaraxxus came to be created, and some interesting insight into the development process that led to The Coin being added to the game.