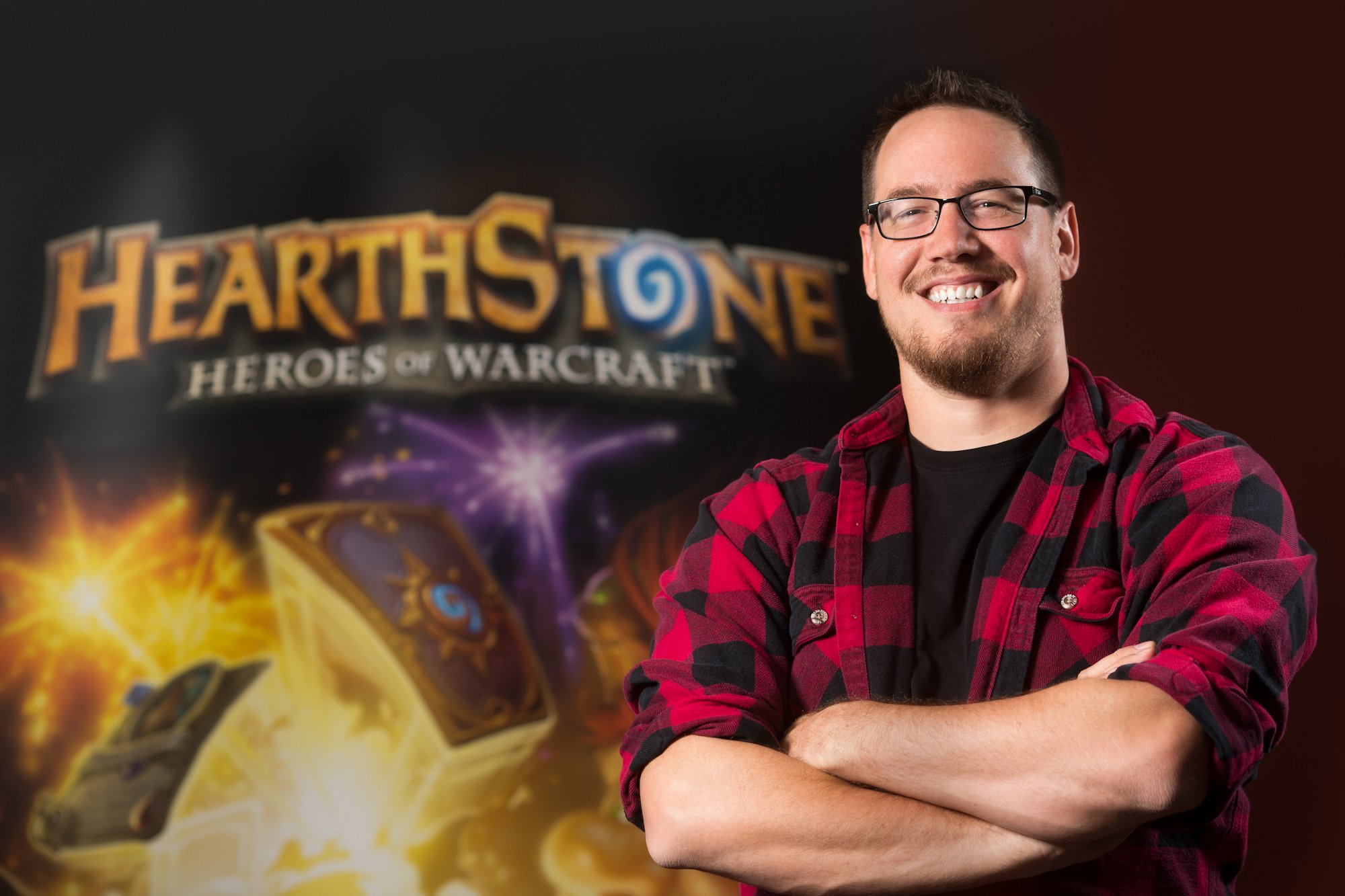 While fans were excited at the video announcement of Journey to Un’Goro, one thing caused a storm on r/Hearthstone, the game’s subreddit—where was the song? Almost all of the previous expansion announcements have included songs with varying degrees of cringe. Un’Goro didn’t get this treatment.

So redditors created a thread petitioning Ben Brode to sing a song, and the man himself duly obliged.

The community was elated, and the video has become the most popular submission ever to r/Hearthstone with over 44,000 points. Having submitted it himself, Ben Brode has been gilded 12 times.

As with all truly great rap songs, it has already spawned at least four remixes that immediately jumped to the first page of the subreddit. Someone has even dubbed the track over the cinematic to create the “true” version. Like expansion announcements themselves and all the biggest news in the game’s history, Brode’s bars have taken over the community discussion.

While the video is undoubtedly hilarious, and will likely be preserved by historians as prime example of why most white people shouldn’t rap, there is a serious point. Since Brode became Hearthstone game director communication with the community has improved dramatically. His willingness to appear on community shows and podcasts was part of what drove the community to grow early on, and now that appears to be still a focus in his new job.