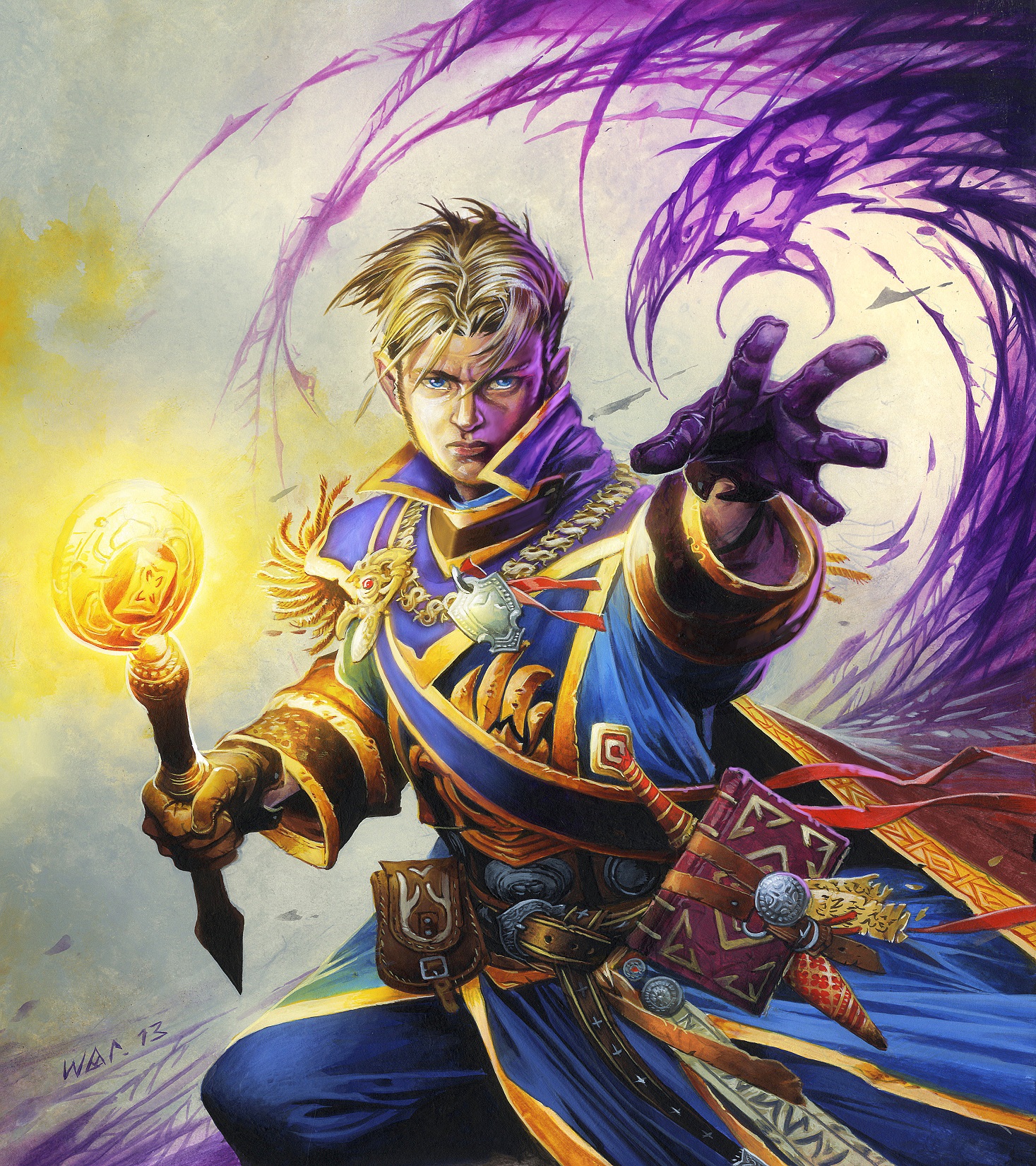 With all cards from Hearthstone’s One Night in Karazhan expansion now revealed, players have been left with a major question—why is there nothing to address the weakness of Priest?

Priest has been the weakest class in Hearthstone for quite a while. But with Standard rotation taking out key tools like Zombie Chow and Sludge Belcher, the class has even fewer options than before. Even diehard Priest players like Joe “Ness” Zazzaro-Francis aren’t bringing it to tournaments.

Players had hoped that Karazhan would see some new strong tools for Priest. While they were disappointed with what is being offered, one particularly weak card has attracted most of the heat: Purify.

The backlash got so intense that Ben Brode of Team Five, the Hearthstone development team, had to make a video responding to the criticism.

Despite defending the card’s existence, Brode did admit that the team made a mistake in misjudging how players would react to the card and what players were looking for for Priest cards in the expansion. He also announced that the card would be banned in arena, allaying fears of further weakening the Priest card pool in that game mode.

Purify is undeniably a weak card, especially when the zero mana card Silence already exists. But Brode is right that one-mana card draw is powerful, so the team have clearly erred on the side of caution.

Whether Silence Priest ever takes off as an archetype remains to be seen, however. Who knows—maybe it will get so powerful the community will be rallying for the card to be nerfed.