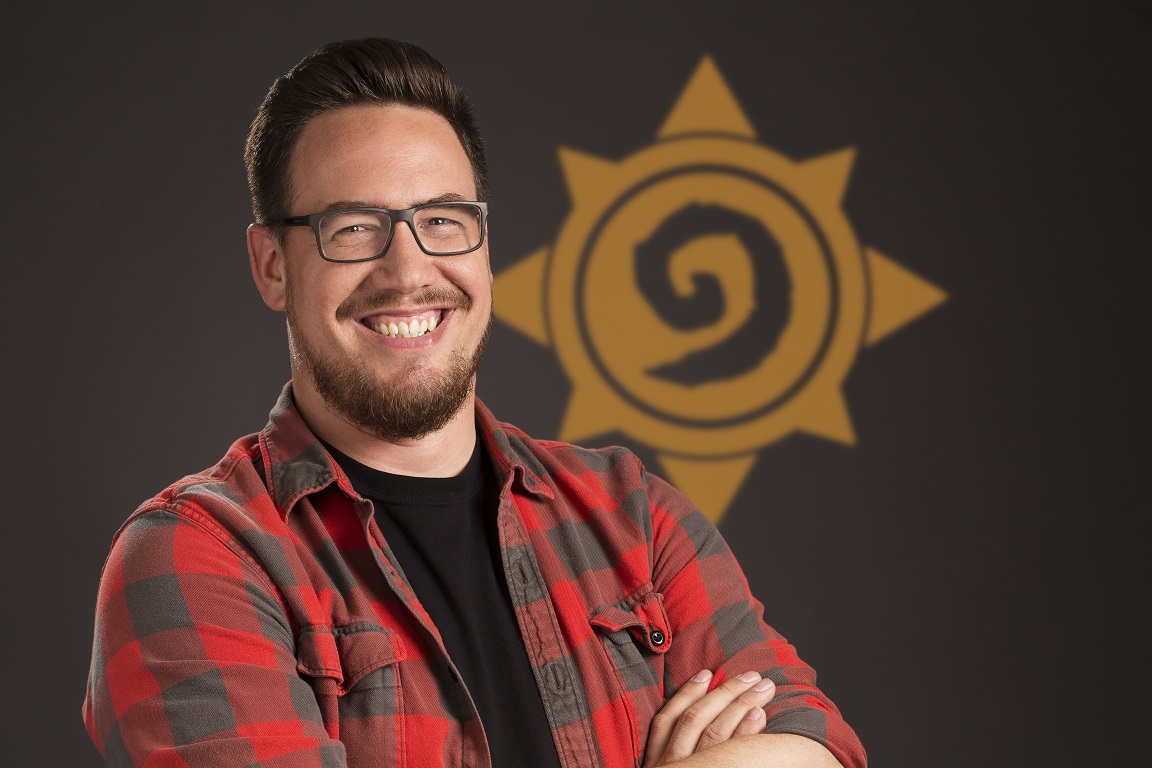 After 15 years at Blizzard, Hearthstone game director Ben Brode announced on Friday that he was leaving the company.

The thing is, Ben Brode was way more than just a game director. In fact before he even ascended to that lead role, he was a huge figure in the community. His gregarious personality and trademark laugh made him an icon.

As such his loss is a painful one for many players, and that has been felt across social media. A quick glance at r/Hearthstone, the biggest community site for Hearthstone players, will show you what this departure has meant to people. Between memories of meeting Ben, fan art of him, and suggestions for how the game could honor his contribution, it’s almost getting to the point where it feels like he died or something.

The Twitter hashtag “#FlannelsForBrode” contains a ton of people donning Brode’s trademark shirt style as a tribute. That includes one woman who says she went out and bought a flannel shirt just to take part—that’s dedication.

One Reddit user posted a picture of three Fireside Gathering attendees who had all had the same idea: Ben Brode cosplay.

Another created an animated Ben Brode card back concept, with flannel flaps majestically blowing on either side. That’s legitimately something that should be considered as a great way to pay tribute to his contributions.

Brode’s role as game director, one he took over from Eric Dodds, will be a hard one to fill. Not only did Brode lead the game’s development, he also led its release and publicity to the community. He was arguably the most popular figure connected to the game, bigger than any streamer.

It’s not just Brode leaving either. Executive Producer Hamilton Chu is also departing, with his Twitter bio suggesting he will be following Brode on his next endeavor.

There’s no news yet on who will replace Brode as game director. Senior designer Mike Donais, production director Jason Cheyes, and senior designer Peter Whalen have all fronted release publicity content for recent sets, so could be good choices to fill the role from a public-facing perspective.