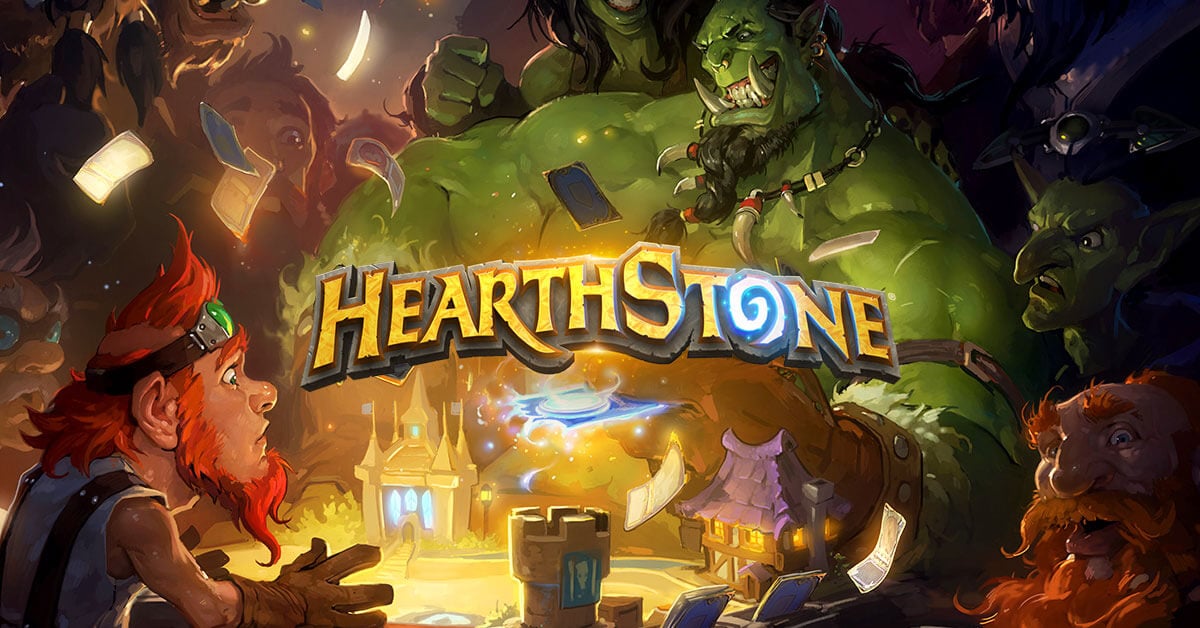 Ultra-popular Hearthstone autobattler mode Battlegrounds is becoming more and more of its own thing, with a new paid currency and a separate rewards track announced alongside a slate of new seasonal gameplay features.

This change marks a significant move towards a more ‘freemium’ model and it marks the first time in Hearthstone’s history a part of the content is absolutely unavailable to those who only pay with gold.

The beginning of a new era

Starting Aug. 20, when Hearthstone’s 24.2 patch goes live, Battlegrounds will get its own Rewards Track with goodies that are specific and exclusive to the game mode.

This means that those who exclusively play the autobattler mode will get more stuff that should appeal to them, but on the flipside, they will also lose out on a lot of gold they’d otherwise earn from the track that could be used for different purposes.

The announcement also brings along a fair share of controversial changes. Much like other mobile games, Hearthstone now also introduces its own quasi-currency in the form of Runestones, which you can buy for real money to then spend on in-game purchases. While this does bring a small benefit to the players by allowing small-scale transactions that otherwise would not be economical for the creators of the game, tools like these are generally used to encourage predatory practices and to skirt gambling laws.

Indeed, their introduction in Battlegrounds also came with the announcement that the pass won’t be purchasable by gold. Since the ability to select from four staring heroes instead of just two will now be paywalled, there is now a tangible pay-to-win element in Hearthstone, one that cannot be circumvented by any amount of grinding or focused play-sessions.

Though the devs have stated they’re “committed to maintaining hero and gameplay balance so the choice from four heroes is more about optionality than power,” their track record and general game design tenets suggest this is not sustainable.

Hearthstone’s features lead Chadd “Celestalon” Nervig has clarified on Twitter that no other features are forthcoming to other modes and purchasable content like card packs or tavern tickets or anything else that’s currently available in the shop.

Though the furor over the Battlegrounds rewards track is the main driver of conversation in the Hearthstone community right now in light of the announcement, there’s a ton of interesting gameplay content to dig into here.

Season 2’s theme is the anime-inspired “Magic of Azeroth” where Nozdormu builds a team, the Guardians of Azeroth, to take down The Dark Flight who aim to extinguish all magic from society. Skins and other cosmetics are all revolving around this overarching theme.

Quests will offer you an objective on turn four (or six gold) with varying degrees of difficulty and payoff. With “about 24” different Quests and rewards, with some coming with lower offering rates (or outright restricted from certain heroes and lobbies), they will offer permanent bonuses for the rest of the game once you manage to complete your objectives.

Revealed examples include The Smoking Gun, which reads “Your minions have +5 Attack,” Evil Twin, “Start of Combat: Summon a copy of your highest-Health minion,” and Another Hidden Body, “Discover a minion of your Tavern Tier,” which comes with the added caveat that it can be earned over and over again.

Two new heroes, eleven new minions, and several other updates will be forthcoming in the new Hearthstone patch.

Two minions have been revealed so far, with more to come:

Quests will be revealed by Hearthstone content creators on Aug. 23 and 24.