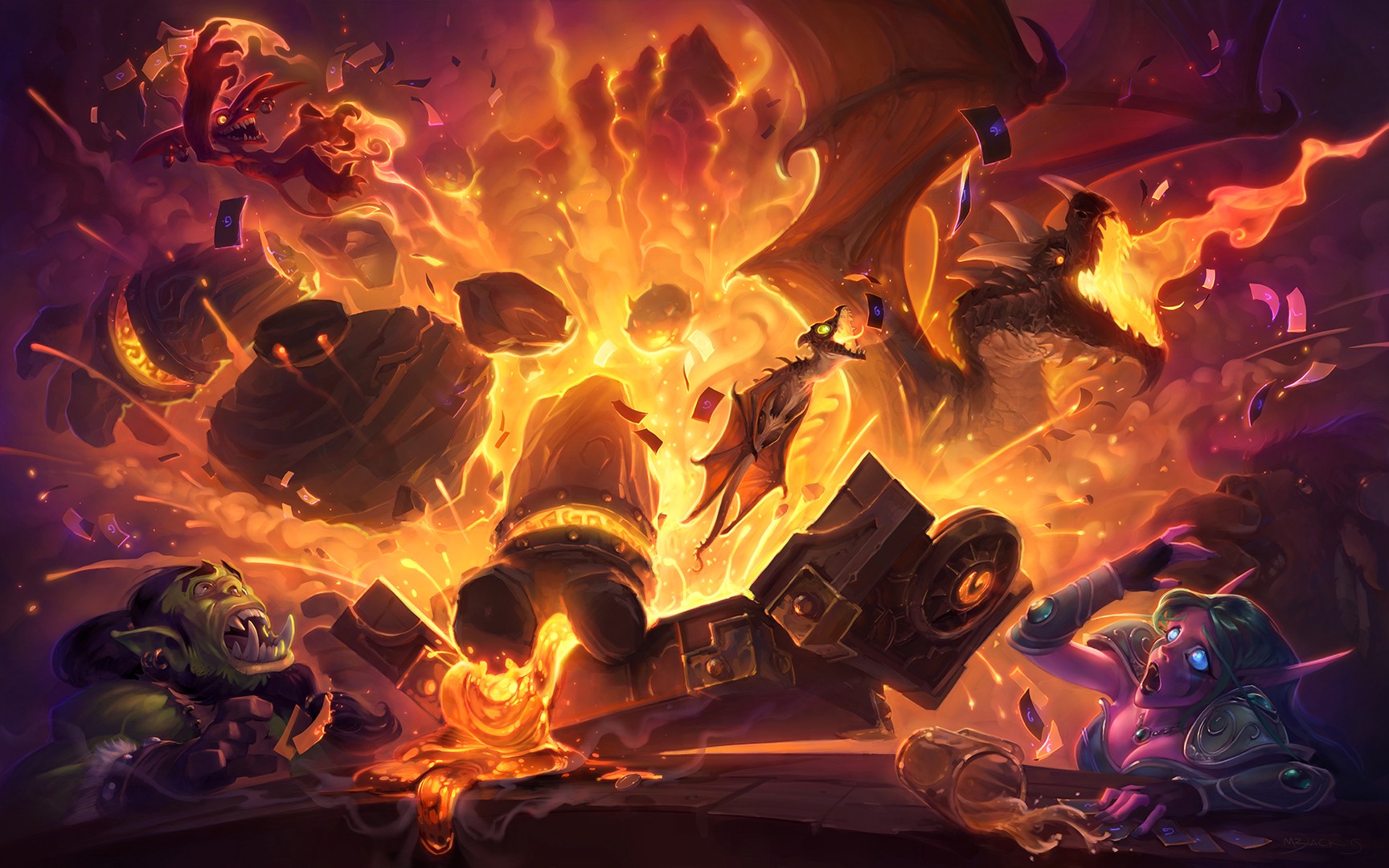 Jason “Amaz” Chan has ended his troubled Kickstarter effort to crowdfund $200,000 to run a Hearthstone team league after it failed to attract the necessary support.

With more thana third of the time elapsed, the project had received just over $10,o00 in funding from 257 backers.

According to a video posted on Amaz’s channel he now plans to find funding for the tournament from elsewhere?—?something his business partner Brent “Backspace” Kaskel told Dot Esports had been impossible to this point.

The popular streamer admitted he had “overestimated” how much money could be obtained through crowdfunding.

“Basically I will spend my time more on trying to find more sponsors and more avenues of support.” Amaz said in the video. “We’ll make more hype videos…after we have the funding, because my time was more devoted on making the tournament fun.”

Amaz also claims that despite the massive setback, the tournament is still scheduled for January 2017.