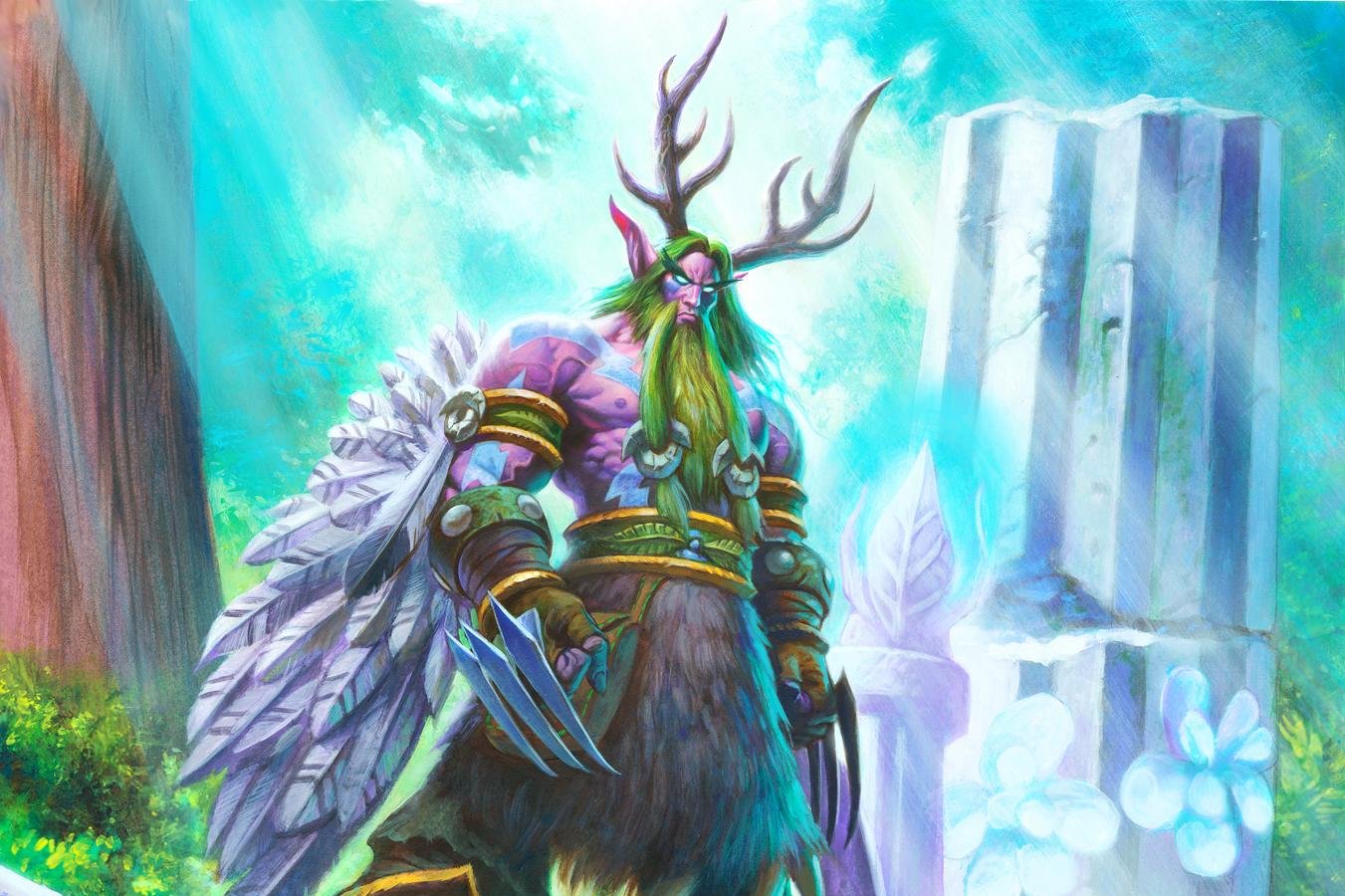 artAnother Hearthstone Championship Tour (HCT) Tour Stop is in the books, and it gave us a great look at the game’s new meta.

The tournament was won by American prodigy William “Amnesiac” Barton of Tempo Storm, the first open tournament win for the player since the 2016 Americas Winter Championship win that made his name.

Those top 16 players fought their way through a Swiss stage containing over 200 players. That gave their decklists a pretty rigorous test, and means we can look at their lists to see what was successful after the game’s recent nerfs.

For Amnesiac, it was two new archetypes and two returning ones that got the job done.

The star of his lineup in the final was Even Warlock. The deck has risen up thanks to nerfs to Control and Cube Warlock cards, though Cube Warlock was still by far the most popular Warlock deck. Bloodreaver Gul’dan is still one of the stars, but there’s no Voidlords or Doomguards. Instead, Demons like Vulgur Homunculus and even Dread Infernal make the cut. With cards like Mountain Giant and Doomsayer, it will conjure memories of old school Handlock.

The only other deck Amnesiac played in the final was Token Druid, the most popular deck in the top 16. The deck is pretty simple—25 Druid spells, Malfurion the Pestilent, two Violet Teachers and two Arcane Tyrants. Soul of the Forest is a key card, combining with cards that fill your board to make a very difficult to deal with presence.

The other decks Amnesiac brought were his Even Shaman, the only player to do so in the top 16, and Quest Warrior. Half of the top 16 did bring Miracle Rogue, the great unkillable deck of Hearthstone‘s history, with players completely split on previously dominant classes like Priest and Paladin. Of the three and two players who had the classes respectively, all of the archetypes were completely unique.

Decklists and stats via HearthstoneTopDecks and HearthPwn