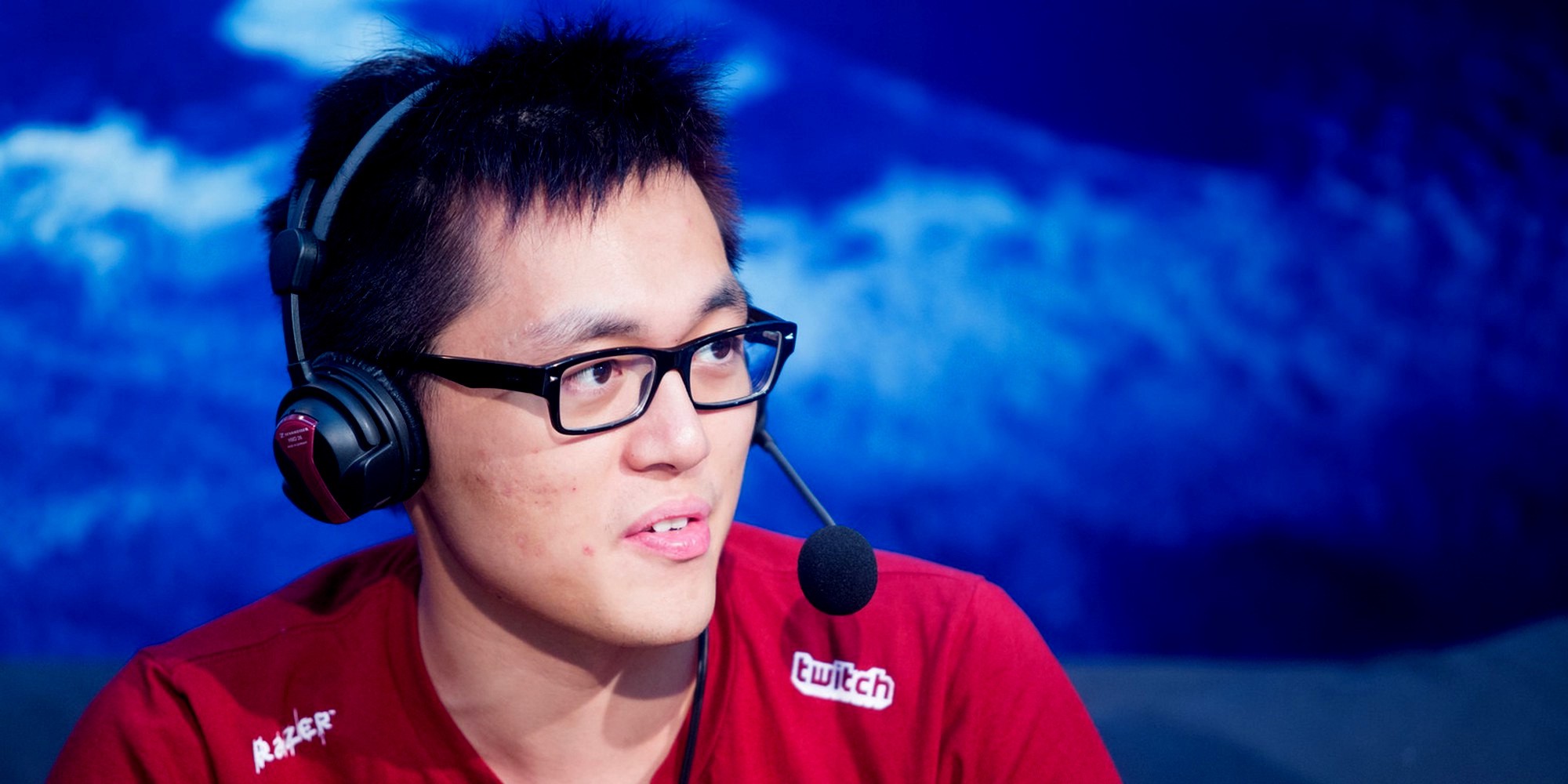 The Archon Team League Championship was the best third party event in the history of Hearthstone. I don’t need to caveat that, it just was. It was a critical success in terms of viewership, and a popular success among fans, players and pundits alike.

But since then, things haven’t gone to plan for Team Archon. ATLC 2 was promised but never materialized. And after shedding most of its players, Archon shut down in September.

Still, Archon founder Jason “Amaz” Chan may yet deliver on ATLC 2?—?but only if the community will fund it.

On Monday Amaz launched the Kickstarter for ATLC 2, now known as the Amaz Team League Championships. He is looking for 1.6 million HKD, around $206,000, to pay for the running of the event that will feature all your favorite popular streamers competing in a similar way to the original ATLC.

Pledges range from $11 for ‘exclusive’ Twitter and Facebook icons all the way up to nearly $10,000 for a trip to the tournament itself and a dozen posters, t-shirts and postcards.

After originally launching without any outline of costs, Amaz has since detailed the breakdown of the $200,000(ish) fund. Half of it will pay for the prizepool, with a somewhat high $40,000 set aside for backer rewards. That leaves a conservative $60,000 to pay for the rest of the online league and live finals.

I want to see another ATLC as much as anyone. But honestly, this crowdfunding effort sets all kind of alarm bells ringing.

The first ATLC entered development with Amaz and business partner Brent “Backspace” Kaskel entirely prepared to fund the project. The pair were able to secure sponsors for the tournament to avoid having to do that, but that level of commitment remains commendable.

But now we’ve reached the point where Amaz is asking the community to stump up the cash. And that’s disappointing.

Crowdfunding projects is inherently risky. Backers are not protected if the creator decides never to go through with the project or not deliver it as promised. I don’t believe I need to highlight examples of this, but in esports we’ve seen projects like the Sons of StarCraft documentary be delivered below a satisfactory standard, requiring massive additional funding just to see the light of day.

While I actually think this project has a decent shot at being delivered if funded, the main issue is with the Kickstarter approach entirely. While the Hearthstone sponsorship scene has undeniably contracted since ATLC, it’s hard to believe that crowdfunding was the only way this tournament could be paid for.

Amaz is a very popular streamer, boasting on the Kickstarter page that he has an audience of over 700,000 followers. Based on what we know other streamers make, it’s fair to assume a makes good income from this, and likely into six figures. Now that he isn’t funding the Archon team he probably has some spare change he could throw in to help this tournament exist, especially considering the clear benefits to him.

As with the first ATLC it’s reasonable to assume the tournament would be broadcast on Amaz’s channel, bringing him at the very least Twitch ad revenue?—?a not insignificant amount for the audience and the time they’ll spend watching. He can also likely secure some sponsors, and it’s not possible for him to refund backers if he can get sponsors to cover some of what was funded. The increase in audience and viewer numbers will also help Amaz’s channels secure sponsors in future.

Amaz has attempted to respond to concerns on Reddit?—?but unfortunately his responses do not inspire confidence. When his Twitch supporters complained about about having to support ATLC, he compared them to television show pirates. Amaz has also repeatedly suggested his motives are entirely altruistic, refusing to acknowledge that running ATLC would have clear benefits for him and his channel.

Even if Amaz didn’t want to directly contribute his own cash to the project, he also rejected any alternative suggestions for how he could help the project. One Redditor suggested he replace his donation link with a link to the Kickstarter, and redirect his Twitch income into the tournament. Amaz claimed, incorrectly, that creators are prohibited from funding their own projects. While you can’t donate to your own project through Kickstarter, there is nothing that says you can’t obtain funding outside of Kickstarter. While he is right to mention that he has contributed his time voluntarily, it’s wrong to both claim that that time will not be rewarded and that that time is equal to the financial contribution he is asking for from fans.

It’s also worth pointing out that Amaz has a new team sponsor?—?NRG eSports. NRG is a well-funded team. That organization couldn’t be convinced to cough up some money to put sponsor logos on what is likely to be a very popular event?

If the organizers or sponsors aren’t viable, what about the people taking part? Most will be popular streamers and players with significant streaming incomes, like Sebastian “Forsen” Fors, who previously reported a five-figure monthly income just from Twitch donations. Is Amaz really asking his audience, who already contribute to him and other streamers through subs and donations, to contribute a six-figure sum where half of it goes into the pockets of these well-off streamers taking part? If this is about giving back to the community, maybe they could all pay some sort of entry fee to take part. It’s not like they don’t get anything in return, such as exposure to a wider audience for them and their individual or team sponsors.

Perhaps the most frustrating thing about the reaction in the community has been the readiness to draw comparisons to other esports crowdfunding efforts like The International and the recent League of Legends World Championships. There are so many reasons why these comparisons are completely erroneous, but to simplify it as best I can: both of these events would have taken place even if the companies received nothing in crowdfunding for the prizepools. Both also offered something for sale that was of reasonable value for the price it was offered, and took a percentage for the prizepool specifically rather than the running of the tournament.

In fact, in both cases, those comparisons make the case for Amaz himself contributing. The International and Worlds are great tournaments, no question?—?but first and foremost, they are developer-sponsored adverts for the games being played. The LCS, the Hearthstone Championship Tour, they all serve to put eyes on the game and convert viewers into players.

Even third-party efforts really serve to drive sponsorship sales and other revenue. For studios like StarLadder and ESL, it’s to drum up white-label business, for LAN events like DreamHack it’s to entice fans to pay for a ticket to the event.

To think that tournaments are being put on purely for our enjoyment and are not investments, often loss-leading ones, for the producers is the kind of naivety esports should really have shaken off by this stage.

It’s totally fair that crowdfunding prizepools might be a significant part of the future of esports. It’s a cool way for fans to be involved and invested in events, and a great way to demonstrate that fan loyalty and buy-in for potential sponsors and partners. We have seen that in the Hearthstone World Championship, which offers players the chance to pick a competitor and win a pack every time they win in the tournament. That’s massively boosted the viewership, so even a non-financial investment from fans can be incredibly valuable for esports’ development.

Unfortunately, ATLC 2 is not an example of this kind of crowdfunding. It’s asking the community to pay for something that the market won’t. And asking fans to entirely pay for esports events they want to see isn’t a healthy thing.