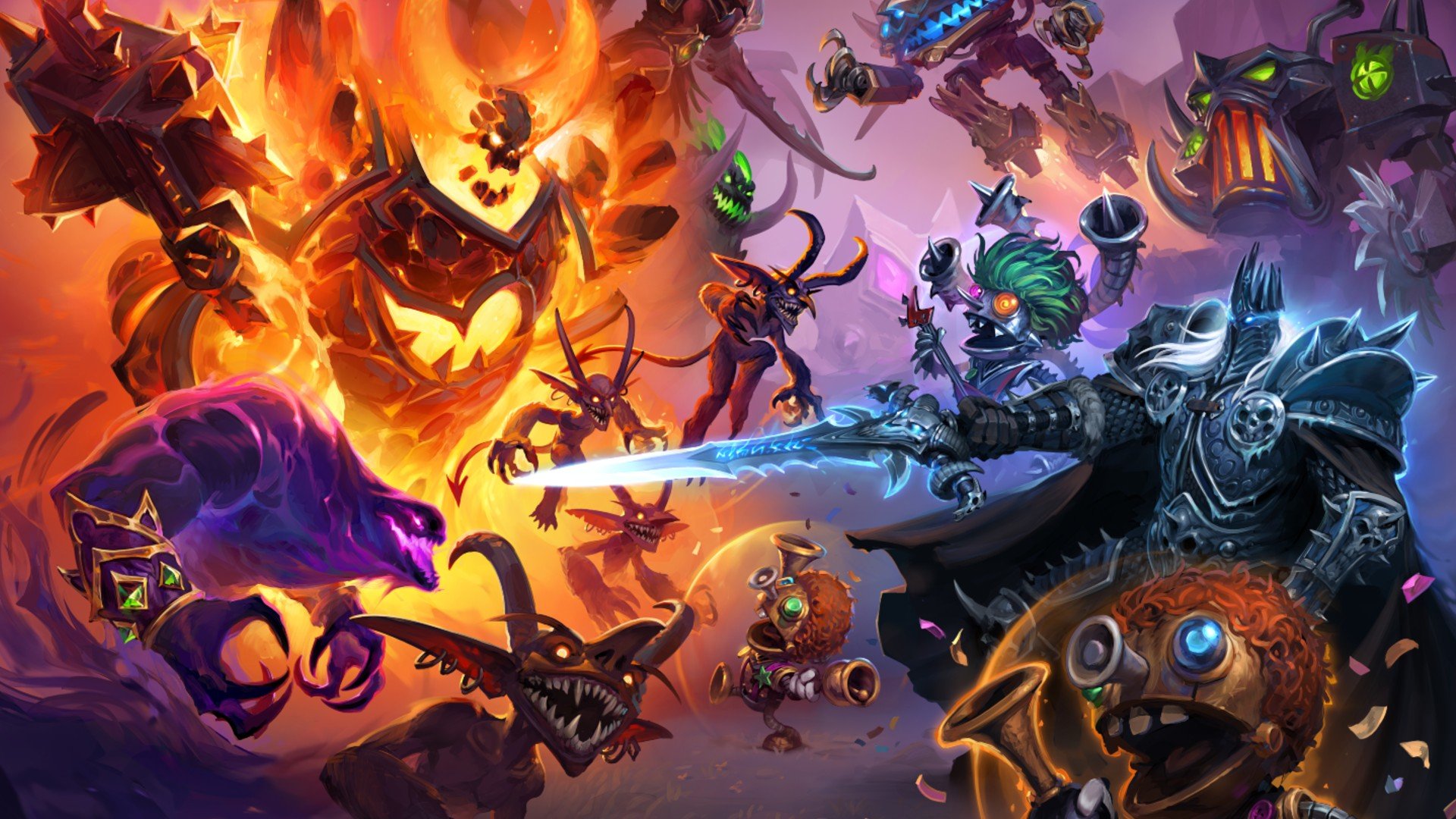 Hearthstone’s take on the autobattler genre is available for everyone.

Battlegrounds, released in 2019, is an eight-player game mode that takes on the fundamentals of games like Teamfight Tactics and Dota Underlords but adds a fun and familiar Hearthstone twist.

Battlegrounds has 78 different Heroes (or Bosses). They each have their own unique Hero Power that changes the pace of the game mode. They synergize with minions, allowing players to recruit, battle, and strategize against their opponents.

Once a match begins, players will be presented with a selection of Heroes. Here are all of the available Heroes in Hearthstone Battlegrounds.

All images via Blizzard Entertainment