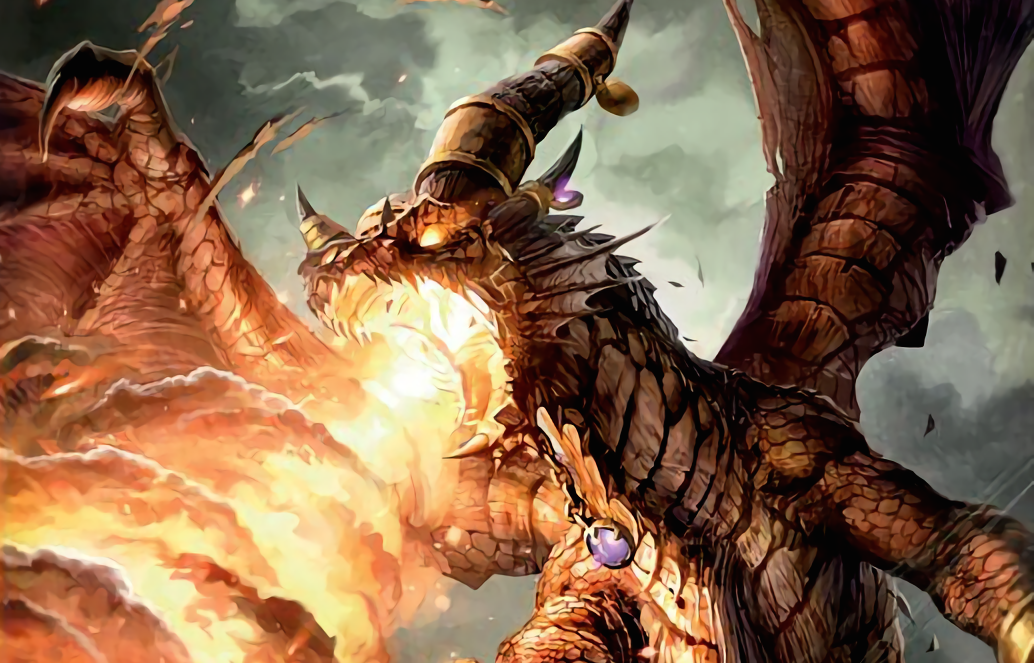 Hearthstone‘s Hall of Fame is a relatively new addition, rotating out cards from the Classic set that are dominating the meta game over time. After seeing the first few cards move over successfully, game director Ben Brode already has ideas for which ones could be next.

The Classic set, that is the cards that were part of the original Hearthstone core set, is a permanent part of the annual Standard rotation. But in order to keep the meta fresh and remove dominant forces, Blizzard created the Hall of Fame this year. Ragnaros, Sylvannas, and Azure Drake were among the cards pushed out.

In an interview with PC Gamer, Brode suggested a couple of cards that could be move out of the Standard collection—and they are cards that have enabled powerful strategies since the beginning of the game.

“So a card that comes to mind for me as something I might consider is Alexstrasza.” Brode told PC Gamer. “But she’s also in that category of a personality that would be missed. She’s very interesting, she enables a lot of unique types of decks. But if there’s one, I think, if you had to pressure me today, maybe Gadgetzan Auctioneer. I think it’s a great card, it’s been fun, but I think people have been playing it for enough years that Standard would like some new strategies.”

Gadgetzan Auctioneer is a card that has concerned Blizzard for a long time. Miracle Rogue in particular has made use of the card, with the deck always retaining some level of meta relevance no matter what Blizzard does. The introduction of a counter card in Loatheb and nerfs to Leeroy, Blade Flurry, and Auctioneer itself have not killed it off.

In recent years Auctioneer has also provided fuel for decks like Jade Druid, making it pretty core to the meta in many ways.

Alexstraza meanwhile is one of the original combo cards. It’s been a big part of Freeze Mage forever, another deck that has been repeatedly targeted by Blizzard—especially by set rotation.

Of course one answer in an interview isn’t an indication that this is going to happen anytime soon. But it does suggest that further Hall of Fame rotations are being considered—and that they may target some of the oldest strategies in Hearthstone.