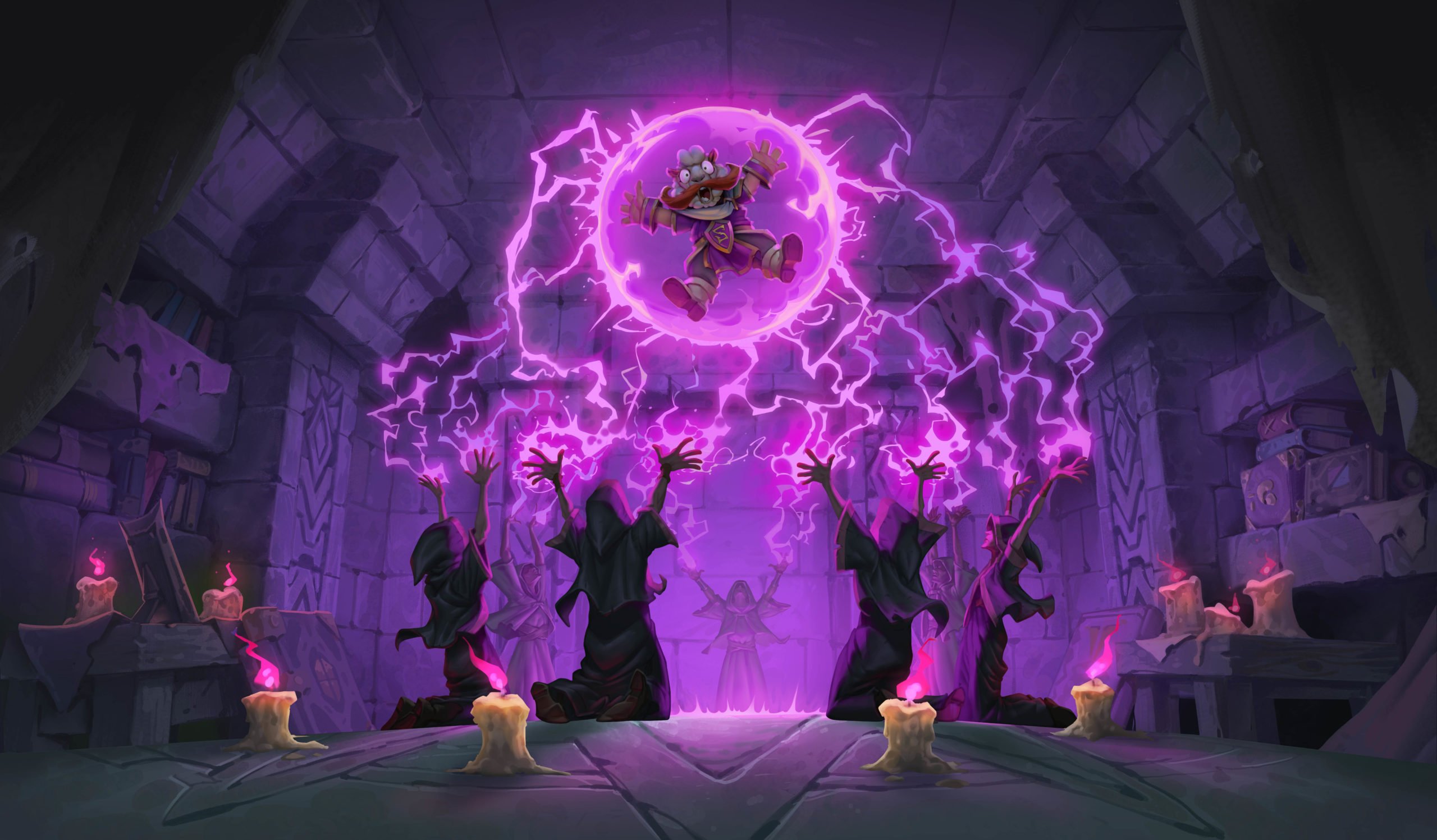 A rating reset for Hearthstone Battlegrounds is set to take place next week, Blizzard announced today. This was teased a while ago by the development team during a Reddit AMA. Aside from resetting every player’s rating, an entirely new ranking system will be added to the game mode in addition to a major new content update.

It can safely be speculated that the new rating system will come on either Tuesday, Sept. 29—which is when most Hearthstone patches take place—or Thursday, Oct. 1 when the month resets and a rating system can mirror the monthly ladder system. While the exact details on how the new ranked mode will work out haven’t been revealed, it’s also possible that new content within the mode will be added—namely a potential new minion tribe that can be added to the game mode as well.

Regardless of how the new rating system works or whatever new content is added to the mode, next week should be an exciting time for fans of the popular game mode.