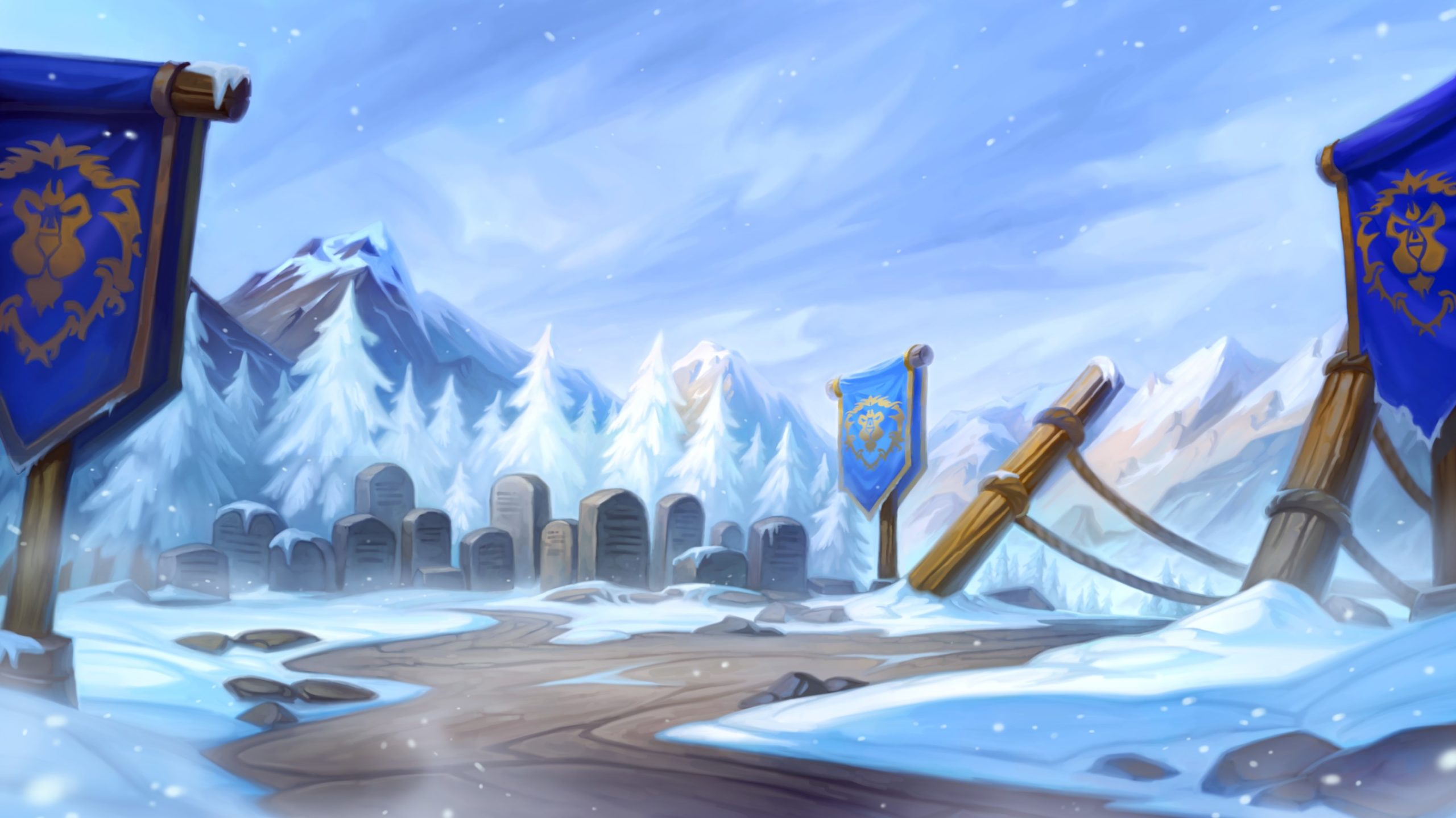 One could argue that chess is, in a way, the godfather of competitive card games. And this week in the Tavern, Hearthstone players can take on A Less Friendly Game of Chess.

Medivh is arguably the most powerful Mage in the history of Hearthstone, as well as its parent game, World of Warcraft. In this Tavern Brawl, players will be taking on Medivh’s Magical Chess Board. To get things started for this Brawl, you’ll first need to select a class and then build a deck comprised of six cards.

When building your deck, you’ll need to choose cards that can help swing the tempo of a match in a big way. You’ll also need to keep in mind that the Brawl isn’t limited to Standard and Hero cards are banned. The deck you build will theoretically be cards you keep under the table and use to cheat at various points in the game. In the actual Brawl, that translates to drawing those cards alongside your chess pieces.

In this Brawl, you’ll play as either the white or black king from a chess set. The majority of the cards in your deck will be chess pieces and will attack in a way that reflects the real-life chess pieces they’re inspired by. The pawn, for example, will automatically attack each turn, dealing one damage to the enemies opposite of it. Pieces can attack more than one enemy at a time, so the flow of the game is very position reliant.

The best way to fully grasp this Brawl is to dive in and start playing chess. Winning this Brawl for the first time will net you a free Year of the Phoenix card pack.