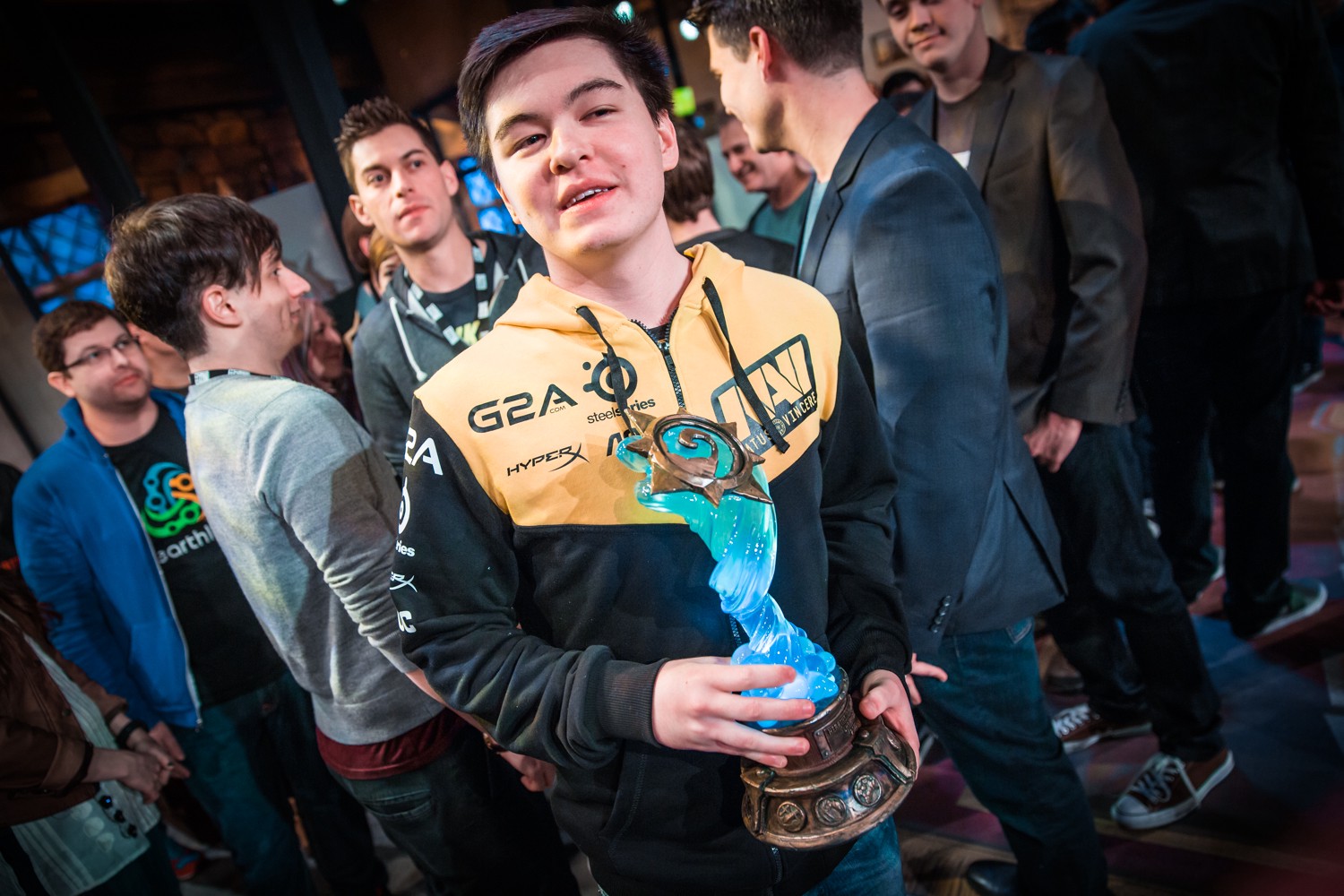 Ostkaka, who left Natus Vincere two months ago, will represent his new team as early as tomorrow in the opening stages of DreamHack Winter.

However, while Xixo went on to have a successful year winning multiple major events, Ostkaka and Hoej struggled for form and did not stream on Twitch. That, along with the lack of the expected second Archon Team League Championship, meant Na`Vi’s decision to disband the team came as little surprise.

The trio, alongside their other team mate Kim “Surrender” Jung-soo had attempted to remain as a unit and find a new team. This search it appears was unsuccessful, as the remaining three players are still without a team.