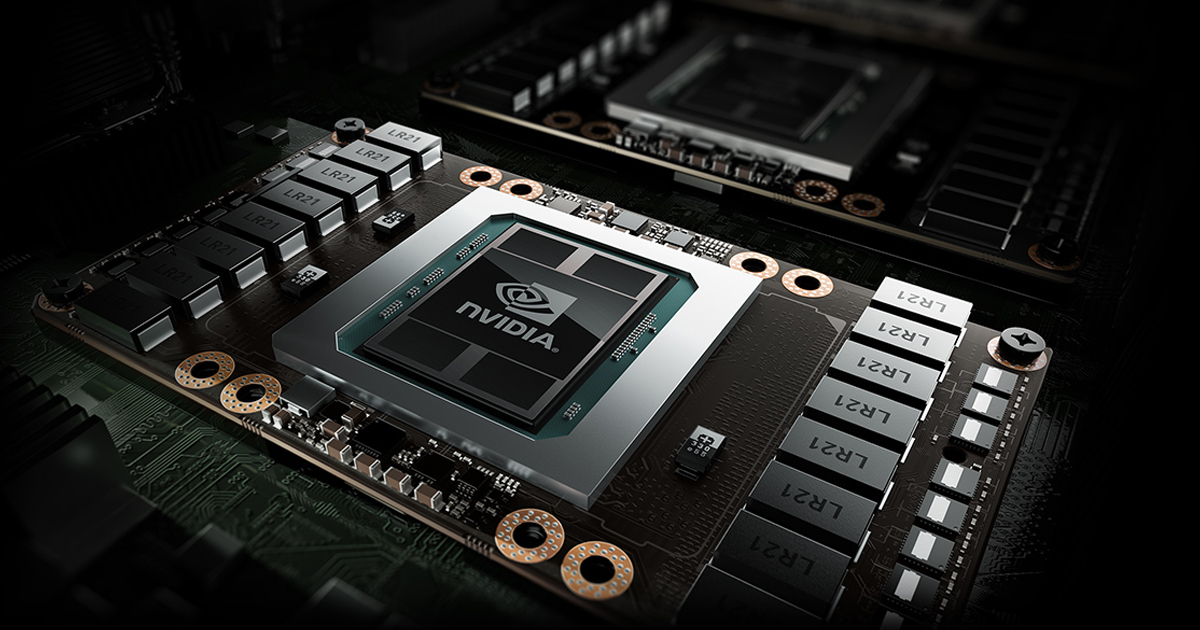 PC games rely on several different factors to run smoothly and provide the best possible gameplay. Chief among those systems is memory, or rather the ability to pull information within the system at any given time. If a game is suffering from framerate issues or stuttering, chances are, the PC in use needs more of a specific type of memory called VRAM.

VRAM is essential when it comes to graphical performance. It is also essential for general functions as well, such as switching through different opened applications. This article will explain what VRAM is, how it functions within a PC, and how the system uses it.

VRAM stands for video random access memory. Its specific function is to act as a buffer between the CPU and the display for rendered images. It is most prevalent in graphics-intensive programs such as video games or 3D graphic design programs.

There are different types of VRAM: Multibank DRAM (MDRAM), Rambus DRAM, Synchronous Graphics RAM (SGRAM), and Window RAM (WRAM). While each has a unique way of transferring data from the CPU to the display, knowing which type of VRAM is in use is not necessarily important.

Difference between VRAM and RAM

While they have similar names, VRAM and RAM do not function the same way. RAM is the general memory of the system that programs and other OS tasks require to function. VRAM, however, works explicitly to process graphics in computer programs like video games.

Think of VRAM as the database for graphical information in a PC. If the VRAM can’t process the amount of information fast enough, the system uses RAM to make up for the difference at a performance cost. This loss of performance is because, while the memory stored in RAM can still process graphics, it is not equivalent to the dedicated processing of VRAM.

What RAM is good for is completing complex data functions. More RAM in a system can make the PC work faster in opening different applications and smoother flow when multitasking.

A common misconception is that more physical RAM will result in better performance in games. While more memory is a good thing, it’s wasted if the PC can’t access that memory quickly. More RAM can improve the overall performance of the PC, but games require speed over quantity.

Varying speeds are why a graphics card with 4GB of GDDR3 performs worse than a card with GDDR4 or newer with the same amount of RAM. This principle applies to RAM sticks too. A RAM stick with a faster speed can operate more efficiently than two with more RAM.

When an image or graphic is called by the system to be displayed, the VRAM will process that function and display it on the screen. Depending on what type of display, the output signal of VRAM will be either analog or digital. Older monitors or those connected with a VGA cable use an analog signal to operate while displays connected using a display port or HDMI cable use a digital signal.

The other function of VRAM is acting as a buffer between the CPU and the display. This is called dual-porting, where the display is reading the VRAM to know what to show on screen, and the VRAM records the information to show. A faster recording speed lessens the chance of stuttering or slow speeds when opening an application.

In terms of gaming, VRAM is vital to ensuring the best possible performance during a session. If a system doesn’t have much available VRAM, switching to RAM will worsen the game’s performance. Issues associated with low VRAM include lowered or unstable frame rates, graphical pop-ins, and more.

An example of this was prevalent in the early days of PUBG, where randomly popping-in buildings, delayed inputs, and unloaded textures were commonplace. The game back then used nearly every available bit of VRAM and RAM. To solve the issue, players needed to increase the amount of system VRAM.

How to increase VRAM

Increasing the amount of VRAM in a system isn’t as simple as just buying more RAM sticks. While the first and easiest is buying a dedicated graphics card or upgrading to a better one, it’s a bit more complicated than a straight increase. GPUs come with a varying amount of VRAM inside in addition to RAM. Newer GPUs enable ray tracing, volumetric fog, and other graphical techniques, thanks to increased allocated VRAM and faster transfer speeds.

The other ways to increase VRAM require a bit of technical know-how. One option is to go into the BIOS settings and increase the amount of VRAM distributed to the GPU. Another involves changing the CPU’s integrated graphics’ Dedicated Video Memory in the Registry Editor to a higher number. Doing this will only make the system think there is more VRAM without actually adding more.

VRAM is system memory used for graphically intense software applications that record new data to display at the same time it displays its current data. It is one of the main, but not the only, reasons that games can run smoothly, and having too little of it can cause performance issues.

Ultimately, the amount of VRAM needed for a game is dependent on the game itself. Some will use nearly every drop of VRAM available, while others won’t even use two gigabytes. Make sure to check the recommended amount of VRAM to use with a game and test what resolution the PC can run it efficiently.