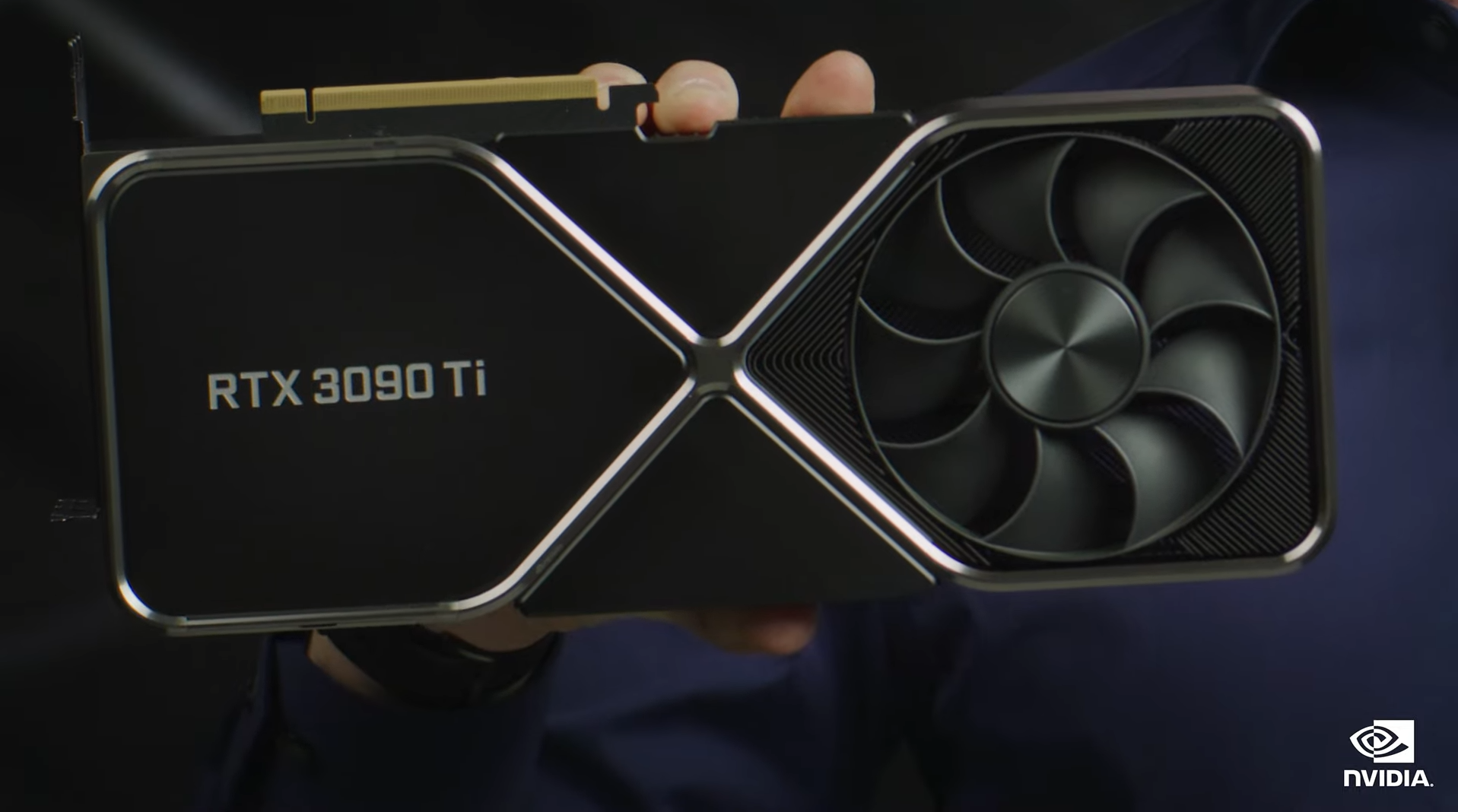 Nvidia officially unveiled its newest flagship super-powered GPU today, the GeForce RTX 3090 Ti. The company only showed a small glimpse of the new high-end GPU during its CES 2022 presentation, but there’s a lot to be excited about.

A full list of the titanic GPU’s specs has not been officially released yet, with Nvidia announcing that more information will be released about the GeForce RTX 3090 Ti at the end of January. But based on what we know about the current GeForce RTX 3090, and what’s been leaked in reports, here’s what the specs should look like:

When the GeForce RTX 3090 Ti launches, potential buyers should be ready and willing to spend upwards of $2,500 to get their hands on one, if they even can.