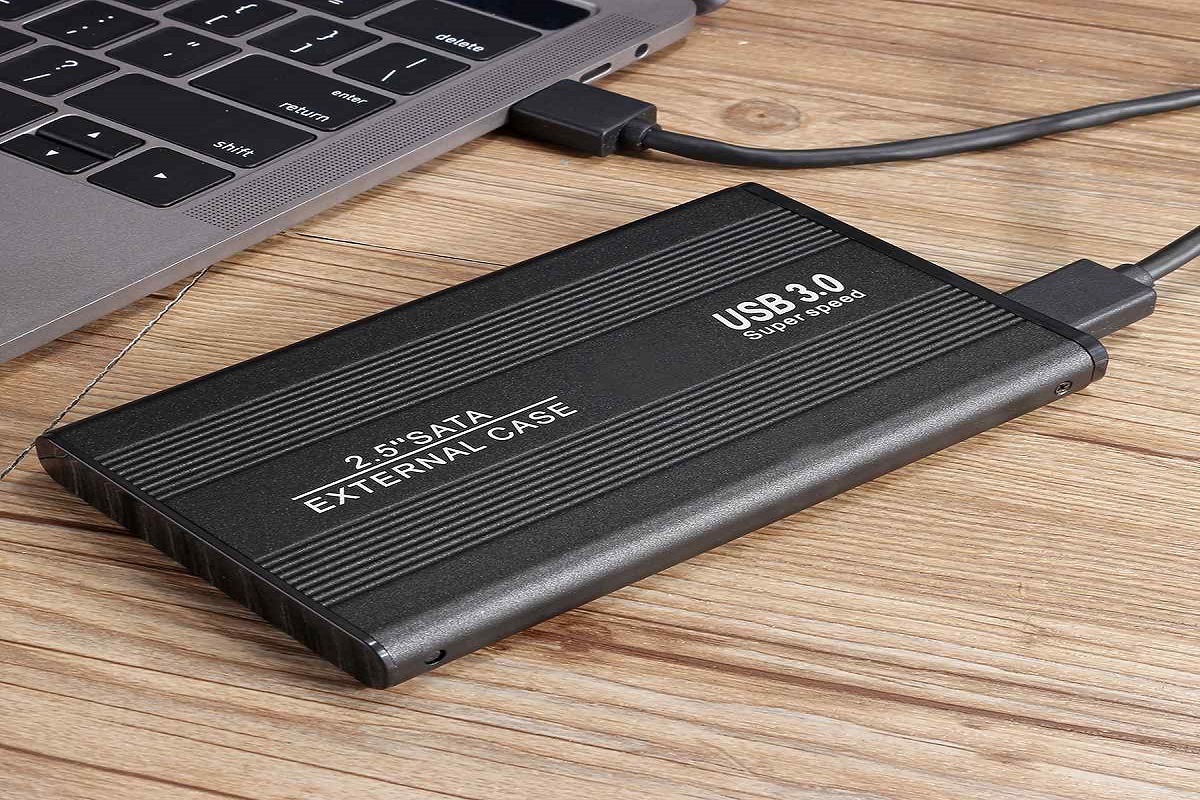 If you are unfamiliar with computer basics, then hearing words like megabyte and kilobyte may sound like a foreign language to you, and understandably so.

Computers are systems that let you use them whether you’re an absolute computer geek or if you just want to scrape by through accessing a system for basic needs. If you are a computer nerd, however, you probably know that MB stands for megabyte and KB stands for kilobyte.

MBs and KBs refer to units of information, both of different capacities and both playing essential roles in a computing system. In the digital world, the symbols KB and MB are commonly used to describe the size of a digital file or the storage capacity of computers, mobile phones, and other computing equipment.

There are several more units whose sizes range from lesser than the two mentioned above, such as bytes, as well as ones that are greater in size, such as gigabytes and terabytes.

Below, we will explain everything about kilobytes and megabytes, which one is bigger, and everything in between.

Is MB bigger than KB?

The short answer is yes, MB is bigger than KB.

In fact, an MB is 1,024 times bigger than a KB, which means that 1 MB equals 1,024 kilobytes. To understand this on a deeper level, let us compare KB and MB in terms of bit.

A bit is the smallest unit of information in the digital world. Eight bits form one byte, while four bits form a nibble, but the latter is a term that’s not commonly used.

So now we know that one byte equals eight bit.

The different units of information in computing systems

There are an array of different units of information used in computing systems, and a few of them even go unused in everyday computing systems due to the sheer volume of size that they are made up of, which the size of data in a computer could never realistically reach in today’s day and age.

Here are some of the most common units of information found in computing systems today.

The binary code forms the basis for all digital information processing and data transfers. Binary numbers represent two states, and the bit is the representation of one of those states.

Bit stands for binary digit and is the smallest unit of binary information, which forms the basis for all larger data in digital technology. There is no getting smaller than this since a bit represents the state zero or one. Due to the fact that computers only communicate in binary states, they don’t understand anything that is lower in value than one or zero.

This means that the bit is essentially the smallest possible container in which information can be stored. While bits are the smallest units of information in computing systems, they are primarily used to represent transmission speeds of internet, telephone, streaming services, and data use.

Multiple bits make up a byte, the next unit of information.

After the bit, the byte is the smallest unit of information for storage sizes and storage capacities, where eight bits make up a single byte. A digitally active person generates between 700 million bytes to one billion bytes a day in downloads and uploads.

The byte is represented as a “B.”

A kilobyte is a multiple of the unit byte, which is a measure for computer data storage and memory. A kilobyte consists of 1,024 bytes most commonly, but depending on the context, it can also have a value of 102,400 bytes.

Kilobyte is referred to as the abbreviation “KB.” Data transfer speeds use the term kilobits, abbreviated as “kb,” which shouldn’t be confused with KB, which is kilobyte.

Megabyte is referred to as the abbreviation “MB.” Data transfer speeds also commonly use the term megabits, abbreviated as “mb,” which, again, shouldn’t be confused with MB, which is megabyte.

The gigabyte is where the units of computing information start getting on the larger side. Gigabytes are most often used to measure the size of various digital media. One gigabyte consists of 1,024 megabytes, which means that a gigabyte is a little over 1,000 times the size of megabytes.

Gigabyte is referred to as the abbreviation “GB.”

Even bigger than the gigabyte, the terabyte is usually the limit of the units of information that you will see on everyday computing systems such as laptops and computers. One terabyte consists of 1,024 gigabytes, being a little more than 1,000 times the size of a gigabyte. This means that a single terabyte consists of around one trillion bytes. A little fun fact for you.

Terabyte is referred to as the abbreviation “TB.”

Petabyte, exabyte, and so on

And it doesn’t stop there. After the terabyte comes the petabyte, then the exabyte, followed by the zettabyte, and then finally, the yottabyte, which is the largest existing unit for storage capacities of devices and cloud services.

Usage for the everyday computing system such as laptops, computers, or smartphones will only have to worry about units of information up to terabytes. The average data we store on our computers hasn’t gotten to the monstrous heights of the exabyte or the yottabyte—at least not yet.