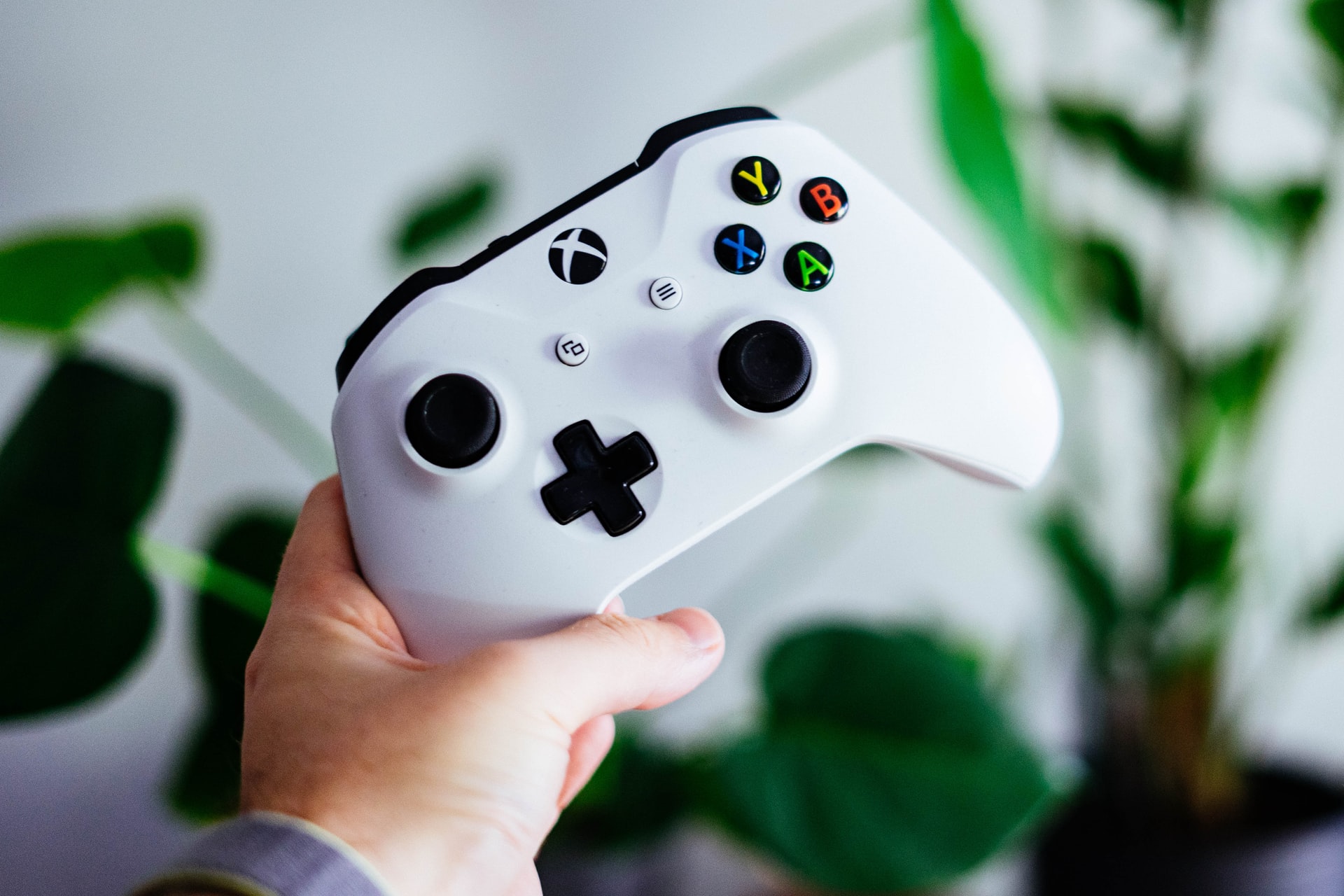 Valve’s Steam Deck is a versatile handheld capable of pretty much anything a standard PC can do. While Valve allows users to tinker with the OS to install Windows and gain access to Xbox Cloud Gaming, it also caters to more simplistic tasks like connecting a controller.

While the Steam Deck has its niche carved out as a handheld PC, there are plenty of players who would like to enhance their gaming experience by adding a controller to the mix. Because Steam on PC is already friendly toward third-party controllers from Xbox, PlayStation, Nintendo, and others, connecting up your external controller of choice is a relative breeze. You can even connect a fight stick if you feel so inclined, but for Xbox fans, there is no substitute for the console’s controller.

Here is how to use an Xbox controller on Steam Deck.