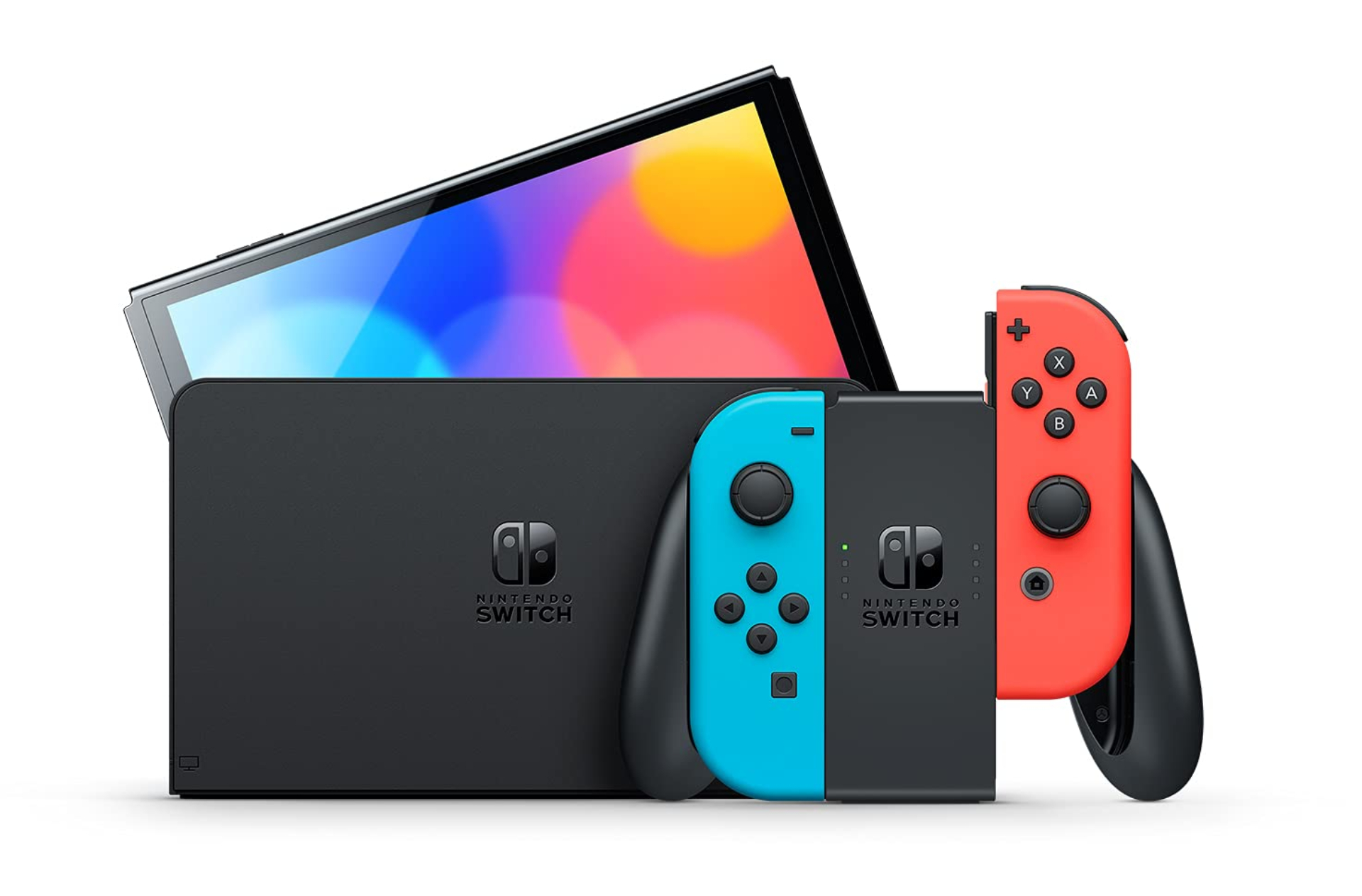 One of the biggest benefits of the Nintendo Switch—being able to remove it from its dock and take console-quality gameplay on the go—is also its biggest downfall. When the Switch is away from its dock, it’s subject to the same battery life struggle that all gaming handhelds have faced.

If you wear out the battery while away from the dock, once you plug it back in, you’ll need to wait for it to charge at least a little before you can play it again. While all Switch models take the same amount of time to charge to full capacity, their out-of-dock battery life differs based on their particular model and serial number.

Here’s all the information you’ll ever need to know about the Switch’s battery life.

How long is the Switch’s charging time?

If the Switch is powered off or in sleep mode, it takes roughly three hours to charge from empty to full. If your Switch already has some charge, it will take less time. If you’re playing a game while the Switch is charging, it will charge more slowly to compensate for the increased power use, so it will take longer to reach fully charged status.

How long does the Switch’s battery last?

If your Switch is connected to its dock and is in console mode, it will sustain power through its AC wall adapter, so you don’t need to worry about battery life. If you’ve taken it out of the dock and put it into handheld mode or if you’re using a Switch Lite, there are only a certain number of hours it will last before its battery dies.

Here is the battery life for specific serial numbers and models:

To check your Switch’s serial number, boot it up and select System Settings on the Home screen. From there, scroll down the menu on the left side of the screen until you see the System option. Select that, then select Serial Numbers.