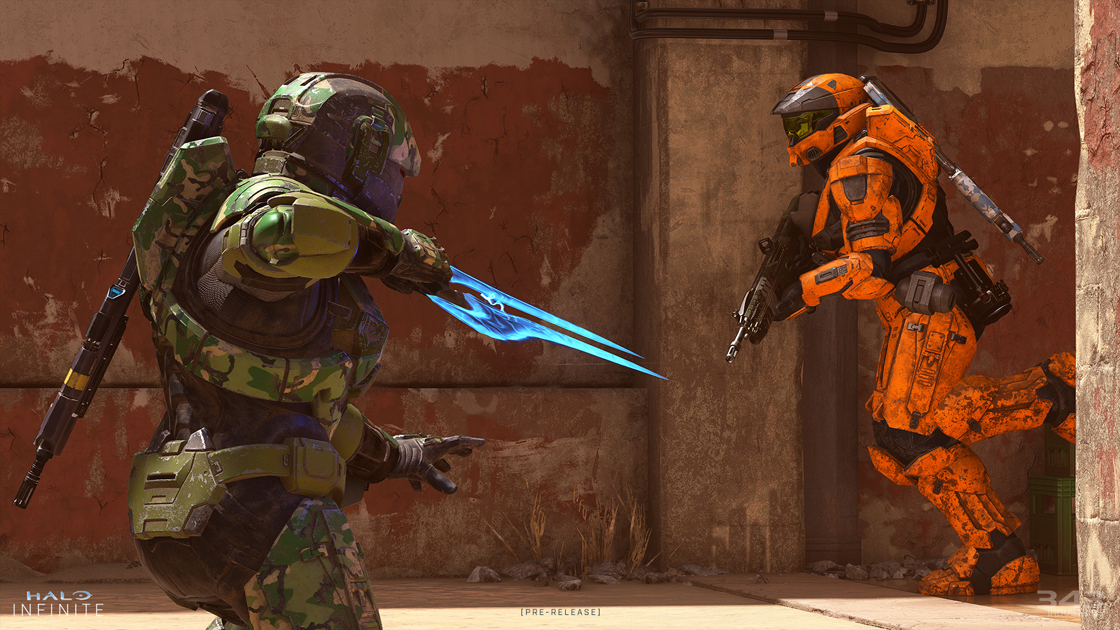 Good news for Halo fans as Xbox executive Phil Spencer reaffirms that developers on Halo Infinite are committed to a holiday 2021 release.

In an appearance on the Dropped Frames Podcast, Spencer shared there is a clear timeframe for when the game will be released, but the exact day could differ depending on conflicts with another big release for Xbox around that time.

“For us, we know kind of our range in the three-to-four week range,” Spencer said. “We don’t have yet the exact day, there are some other things with some other game timing that we’re trying to look at. We’ll have better clarity over the summer, but this isn’t a months thing, this is just down to a few weeks. Instead of picking this date and having to move it back by a week, which at this point would feel like a fail, like we don’t want to do that let’s wait until we’re really solid on what the date is but the teams very committed to the holidays and we feel good about that.”

Halo Infinite will launch later this year in two parts, the free-to-play multiplayer portion, and the “epic campaign” in which players will need to purchase the game to play. With neither having a firm release date, it isn’t clear if they will launch on the same day or if the multiplayer will be available for players before the campaign’s release.

With plenty of time between now and the planned release timeframe, we will get more information on how its rollout will work in the coming months.