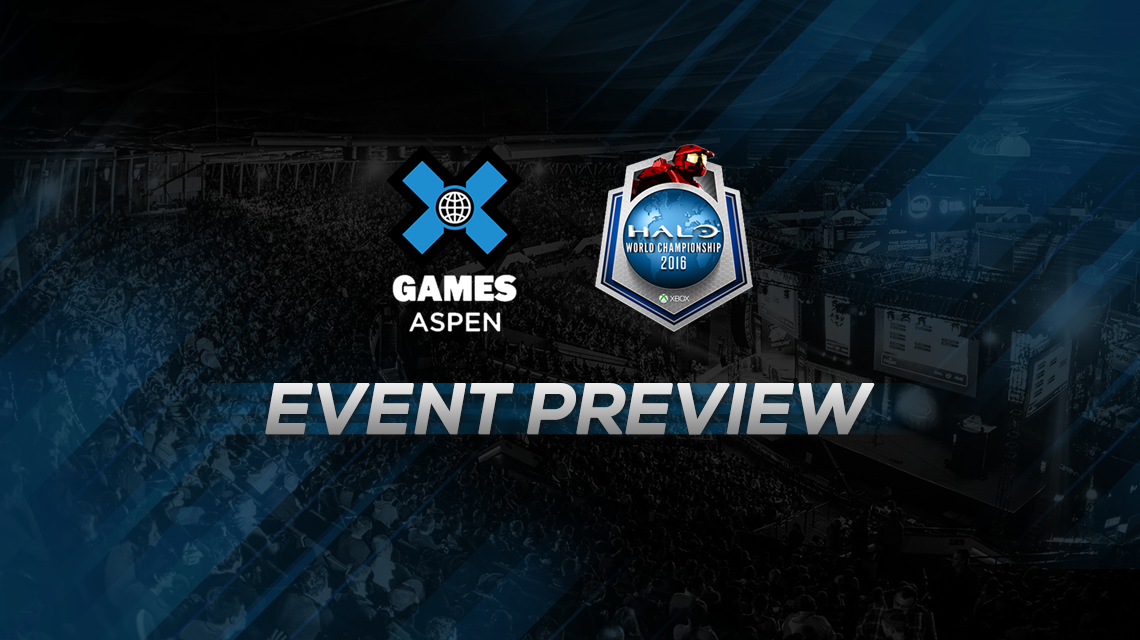 The growth of eSports over the last few years has been exponential, but despite gaining millions of viewers on streaming services such as Twitch, the eSports industry has been lacking one great source of exposure: television. The next step in the exposure of eSports is television and now that the industry is gaining wider public acceptance, it is taking that step.

Here are a few more details about the specifics of the event:

Where Can I Watch?

You can watch the entirety of the event on either twitch.tv/halo, mlg.tv/halo or WatchESPN starting at 5 p.m. EST on Jan. 28. For the first time you can also catch segments and highlights of the competition as a part of the ESPN telecast. Not every match will be seen via live television, but a good portion will be.

Players will compete for not only the X Games Gold, but also a portion of the $30,000 prize pool. The tournament will run in a single-elimination bracket format. Teams were selected based on the current Halo World Championship (HWC) standings. The top eight in the standings will be appearing at X Games Aspen to compete. As a reminder, participation in the X Games doesn’t affect a team’s standing in terms of placement or points in the HWC, thus not affecting their placement for the regional finals. What do you think of Halo joining the ranks of X Games eSports? Who do you expect to take it all? Let us know on Twitter @eSportsNation or in the comments below.