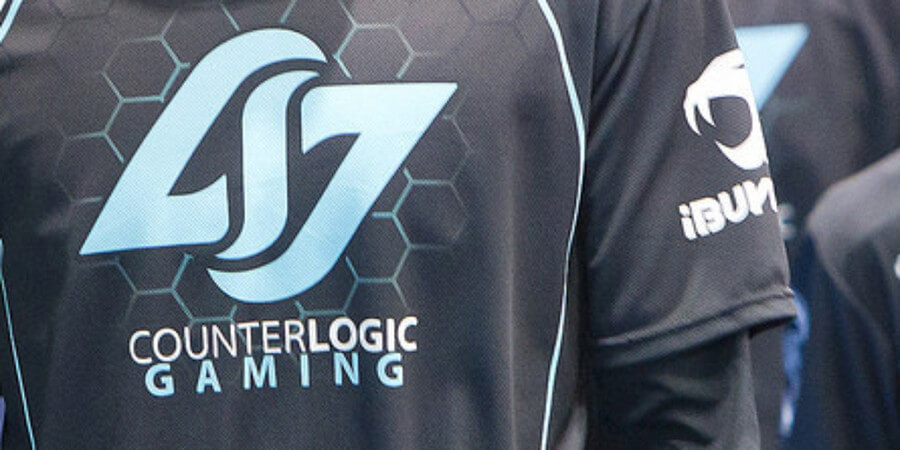 After a solid performance at the end of season two, where they managed to rise up to the occasion and finish strongly, Counter Logic Gaming looks to be adapting well to playing with their new teammate, Scott “Cloud” Holste. Placing second in both PGL Indy and in the HCS S2 Finals, CLG Halo is back in the same position they were in back in Season One when they were playing with Richie “Heinz“. In my opinion, the roster change only made CLG worse. When Heinz was on the team, they were consistently a top two team and even won the first HCS event, Iron Games Columbus 2014. After dropping Heinz for Cloud, they couldn’t even place top three in their first event, Iron Games Atlanta 2015.

Ater Atlanta, however, the team went on to place second in every other Season Two LAN event, bringing them back to where they were before. Realistically, the only thing that changed when they picked up Cloud was a temporary handicap while they adjusted to the change, now playing at the same level as they did before.

When the new season of the HCS starts, I will be very interested to see if this team gets better or possibly drops down. Since they are going to be playing a different game, I can’t really say if any of these players will be able to maintain their skill, but I can say that this team’s chemistry will be much better than most of the newer squads. A team’s chemistry can be crucial in tournament play, often deciding where they finish at the end of the day. It seems to me that CLG would have been much better off if they were to have kept Heinz, who has moved on to be considered among the best. The original four members of the team had an insane amount of coordination, almost on the level of Evil Geniuses, meaning that they would have been the perfect roster to have the chance to dethrone them.

Now all we can really do is hope that the team can adapt to this new game and hopefully at least remain in the top two. I really think that CLG has all the tools necessary to be the best, and with a new game to play on it will be very interesting to see if CLG will ke

ep the same roles for their players or possibly change them based on who excels at the new game’s mechanics.

What do you think about CLG coming into the new game? Do you think they will have a solid season or will they fall apart? Let us know in the comments below and remember to follow us here at eSports Guru for all your competitive Halo coverage!