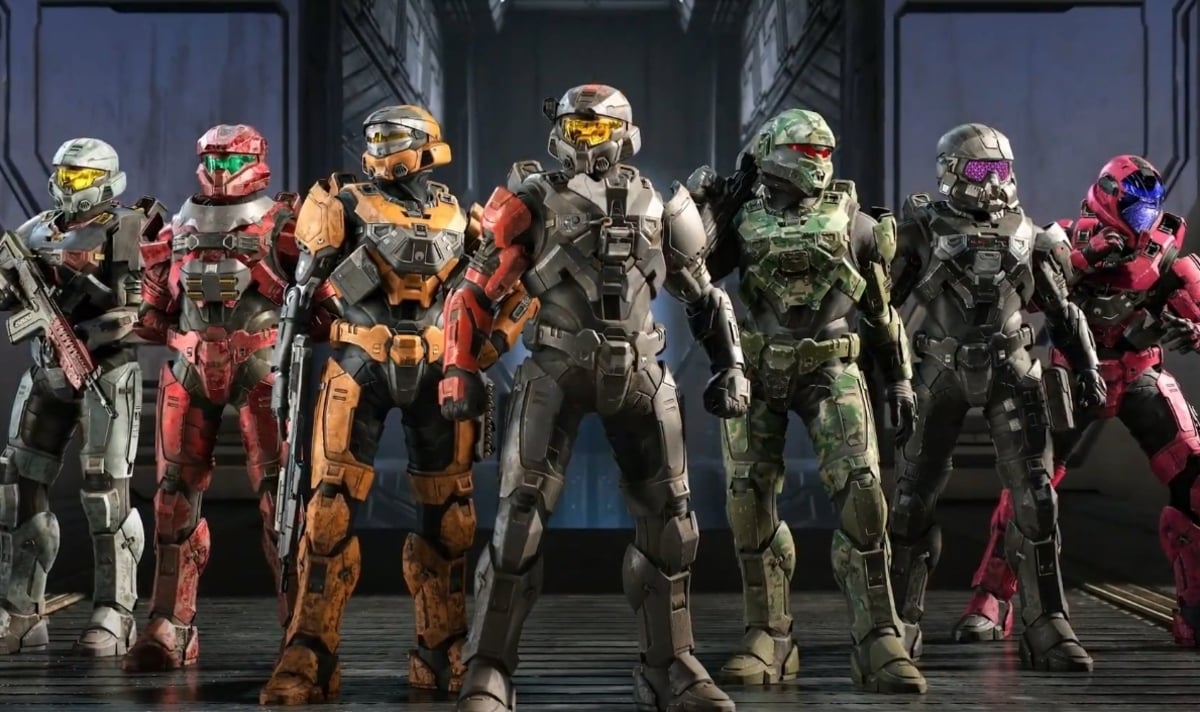 Halo Infinite is finally launching on Dec. 8. The franchise that’s traditionally been playable on Xbox will be on a couple of different systems this time around, though.

The game’s esports scene will include cross-platform play between Xbox and PC.

Halo Infinite is the sixth part of the franchise’s main story. Following the trend of free-to-play games, the title will include a multiplayer element that players won’t have to pay for.

The game’s esports scene will include cross-platform play between Xbox and PC.

Halo Infinite was originally supposed to come out on Nov. 10. But during the COVID-19 pandemic last year, it was delayed more than a year to its current release date.