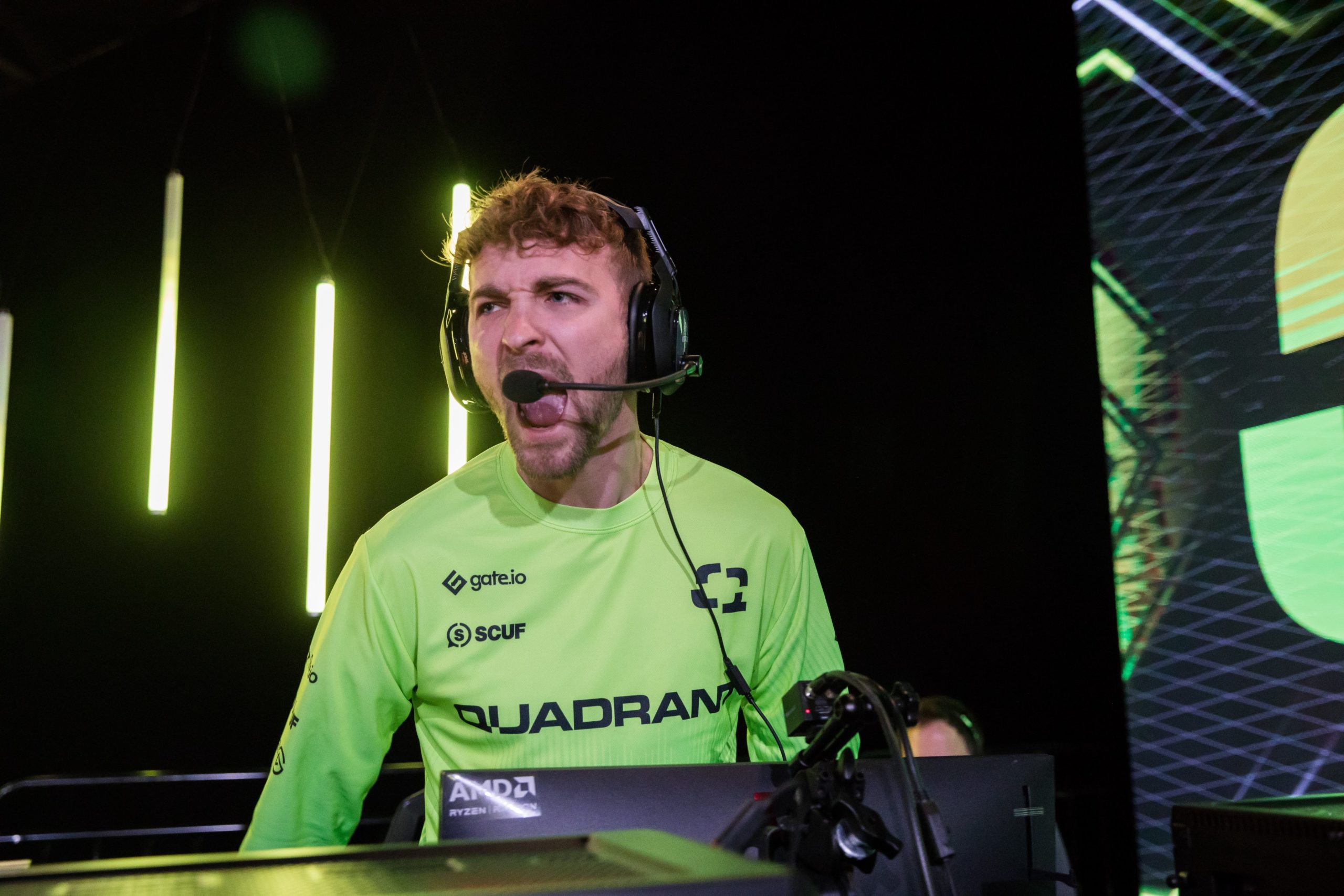 Europe has traditionally struggled to match the North American region throughout Halo’s competitive history, but Europe is challenging the status quo just six months into Halo Infinite. For the first time in the region’s history, two different European teams have reached the top eight at an international Major during HCS Kansas City today.

Acend have been a dominant force in Europe since the roster’s inception and were already predicted to have a good showing in Kansas City, but their success has been matched by the French third seed Quadrant after both secured crucial wins at the start of Sunday. While they couldn’t match the ferocity of OpTic Gaming and Sentinels in the winner’s bracket, the teams pushing for a lower bracket run were easy pickings for both squads.

Quadrant faced off against XSET, a consistent top-eight finisher in North American regional tournaments, and displayed a level of objective efficiency that locked XSET out of taking the series the distance. XSET clawed back the only Slayer in the best-of-five set with a 50-46 win, but Quadrant swept the objective game modes to take a 3-1 victory and move deeper into the elimination bracket and onto a matchup against FaZe Clan.

Acend’s round four matchup in the bracket was against G1. It was a team Quadrant had already faced in pool play, defeating them 3-2 off the back of SLG and TchiK combining for three Overkills in the set. Acend went 2-1 up against G1, but connection issues made the battle between the two teams a messier affair than either side would have hoped for. A partial reset of the fourth map, where Acend had the advantage in Capture The Flag against G1, was reportedly forfeited by the North American side, giving Acend an anticlimactic 3-1 series win.

While Europe has made the top eight at a plethora of North American tournaments, it has commonly been one roster and a similar set of players doing it each time. One of those roster configurations—Respectful, Kimbo, Jimbo, and Mose as Team Infused—secured Europe’s best-ever international result with a top-six finish at the 2017 Pro League Fall Finals. Acend and Quadrant will be hoping to match that throughout Championship Sunday, taking Europe to unprecedented heights despite Halo being the most competitive it’s ever been.