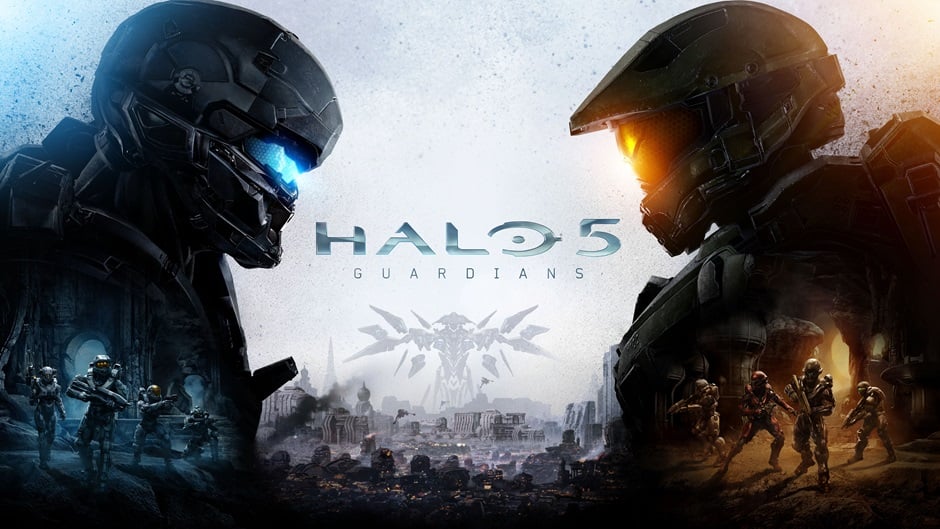 Now that we are only a little over a week away from Halo 5 and a few weeks away from HCS S3, now is a great time for me to bring up my top 8 players to look for during S3. I have ranked these players based on their level of relevance within the community as well as their past performances throughout both seasons 1 and 2.

Ninja, without a doubt, is the number one player to watch in Halo 5, mainly because of the trouble he had throughout MCC. Many competitive Halo fans consider him to be one of the top players in HCS, but his trouble finding a solid team that can place well has definitely made fans concerned for Ninja’s future. Although individually Ninja has done fine in both seasons, individual performance alone will not cut it in competitive Halo and you need to perform well with your team in order to find true success as a player. Ninja has built himself a pretty solid team consisting of Mikwen, Ace, and Chig under Team Liquid. I hope this team is good enough to help Ninja solidify himself as one of the top players once more.

[ Play like the pros with tips from this Halo 5 Guide.]

After two phenomenal seasons with EG, many will have their eyes focused on Snip3Down coming into S3. Snip3Down has always been able to find success in every Halo game he was pro in, which is a very impressive accomplishment. In MCC, he was one of the best players if not the best player within HCS, and although Halo 5 will be a completely different game than MCC, I am very confident Snip3Down will continue to find success.

After being given the privilege of being the captain of OpTic Halo, Flamesword has done everything in his power to build a team that can contend for 1st. Unfortunately, due to several setbacks such as team changes, bad chokes in close games, and problems with chemistry, OpTic has not fulfilled their goals. Coming into S3, OpTic still hasn’t announced their 4th to replace Ace, who left to join Ninja on Team Liquid. It seems as if FS will take his time and most likely not announce his 4th until last minute, which may not be too bad considering by then he will get a general idea on who the top pros will be. I certainly hope FS makes the right choice when choosing their 4th because I don’t think OpTic can continue getting the same placings they have had with a sub-par player.

One of my favorite players, Ryanoob has had two great seasons in the HCS. He was able to win the last UGC event with his former team, Denial, and was able to continue placing well after that. Coming into Halo 5, I really think RyaNoob will be one of the top players to look out for. Not only is Halo 5 suited for his unique objective/supportive play, but Ryanoob has significantly improved his slaying ability over the past two seasons, which has allowed him to achieve great success in the HCS. If he manages to maintain both his improved slaying and objective work, I am sure RyaNoob will be one of the top players in Halo 5.

After an unfortunate injury causing him to miss nearly all of S1, Pistola came back in S2 with hopes to return back to his former glory, but his team never seemed to come through. Now Pistola is looking to come strong in Halo 5 and is building a team with Heinz and aPG with an unconfirmed 4th.

eL ToWn has improved a lot over the past two seasons of the HCS. Being able to see him grow as a player from his time at AGL all the way to now is remarkable. He has not only improved his individual skill, but he has also demonstrated a large level of maturity which has given him the opportunity to team with Naded, RyaNoob, and Str8 Sick coming into Halo 5.

One of the younger talents in the HCS, Frosty has been able to find a lot of success with his former team, eXcellence, and I expect the same to happen with his new team, eLevate. Frosty’s team was able to break into top 8 in S2 which is very impressive for Frosty, considering his low level of experience as a pro player. I am very confident we will see great things out of him in S3.

One of the biggest talents to emerge within the HCS was DomeRocked. Although he is a very young and inexperienced pro player, he has still made a lot of noise within the HCS. His explosive slaying ability makes him crucial to Reality Check’s success. There were several times when his team was not performing well but his individual performance helped maintain the team’s confidence and allowed them to win games. Now that RC has also picked up Dramis, who is DomeRock’s former teammate, I expect this team to do very well in Halo 5.

What do you think about my top 8 players to look at in Halo 5? Do you agree with this list? Let me know in the comments section below.