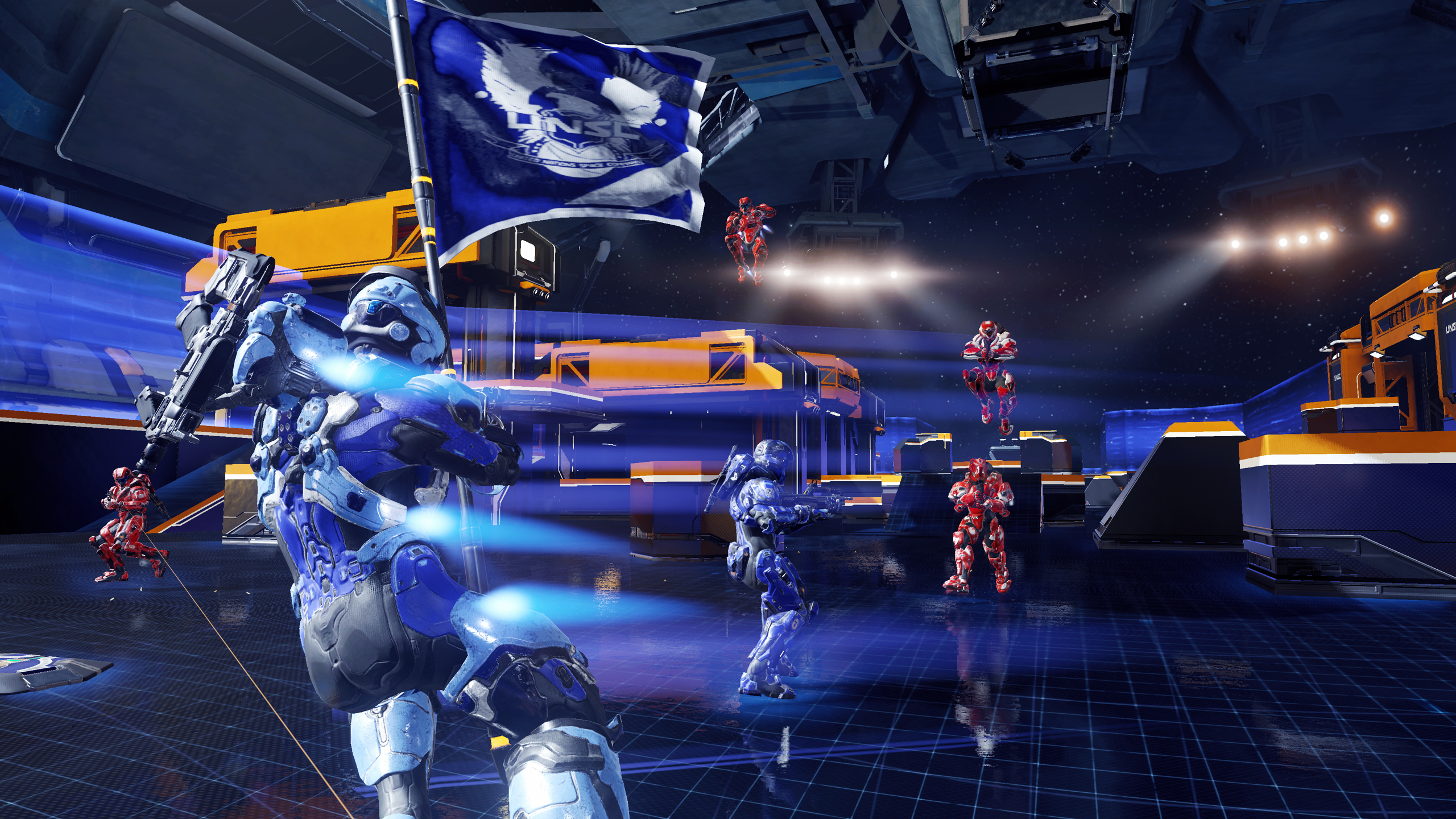 This season, we have seen many new teams and players rise up and dominate the game. Although there are many experienced pro players making a huge difference, I can’t help but tip my hat off to a few rookie players whose great contributions and talent help put their team on the map. Here are my top three rookie players on Halo 5:

#3 StelluR (Renegades) We all saw what StelluR can do during his time with OpTic Gaming. Although the team didn’t mesh well, we were still able to see his talent and it was quite obvious that this young man has some serious potential. When StelluR joined Renegades, he only got stronger. Now that he is on a more formidable team, StelluR is in a much better position to win and truly use his great slaying ability. I can only see great things out of this player.   #2 Commonly (Evil Geniuses) Being picked up in a last minute decision by Evil Geniuses for X Games, many didn’t know what to expect from this rookie. We saw him perform well with his former team, Renegades, but that alone didn’t convince us that Commonly would do well on EG. During X Games, however, this young player put on the show of his life and helped a hungry and determined EG team win an X Games gold medal. Commonly is a well rounded talented player who can do pretty much anything. He does solid objective work when needed, he can slay, and he can win his own gunfights, making him very reliable in most situations. These traits were what EG needed from him coming into X Games and he delivered. As Commonly gains experience and becomes more vocal as a player, I can see him take more of a leadership role on a team. #1 Frosty (Counter Logic Gaming) One of the most individually talented and humble players I have ever met, Frosty is a player who has been able to bring a lot to CLG. His incredible ability to slay makes him a crucial asset to CLG’s slaying-based playstyle, but his calm demeanor makes him a very easy person to teach and mesh with. These qualities make Frosty one of the best slayers in Halo 5. We saw that he was able to maintain his composure in tough situations after his finals match against EG at X Games, even earning himself an Overkill in one game. Frosty is a player to keep an eye on. I have watched all three of these players develop starting on Halo 4, and to see them grow into dominate pro players is incredible. All three of them have grinded their way to this position, putting countless hours into the game to improve their abilities and ensure that they are the best they can be. Determination like this is very rare and to see it all pay off must be a very rewarding experience. I truly hope all three of these players continue to improve and find success in this game. What do you think about my top three rookie Halo players? Do you agree with my top three? Let me know in the comments section below.