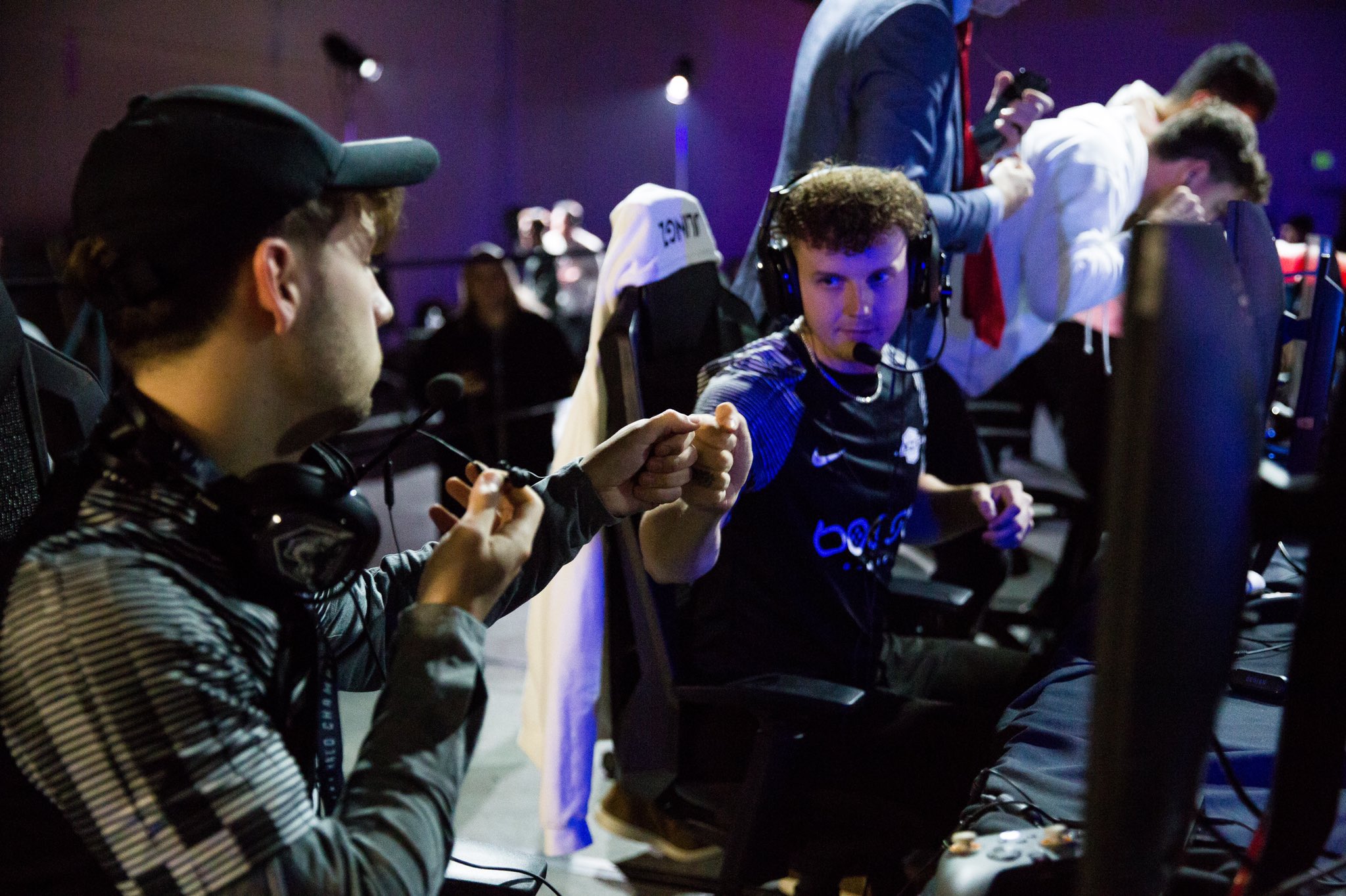 Three teams from the play-in bracket made the most of their last-minute qualification for the Halo World Championship in pools yesterday, securing crucial wins against a handful of teams and making it to today’s championship bracket.

International fans will breathe a sigh of relief at the sight of Acend and JLINGZ esports—the two European representatives in that last chance qualifier—taking third in Pool B and Pool D to survive to today’s lower bracket. They are joined by FNATIC from Pool C, but their other North American play-in counterpart, Complexity, failed to make a similar statement in Pool A and was eliminated yesterday without a single series win.

Acend was the most likely of the three to have survived until Saturday, as both European champions and a top eight finisher at HCS Kansas City in April. The team’s shock top 16 exit from the Orlando Major last month only steeled their resolve, and they dominated both the last-chance qualifier and an unfortunate Natus Vincere squad caught in their way during pool play.

The 3-0 sweep of NAVI and a third-place finish means that the top 12 is secured at least, but the second place seemed possible until a close 2-2 series against eUnited was decided by a controversial competitive ruling to go in eUnited’s favor. Technical issues prevented Acend from getting to play the fifth and final map properly, but the issues they faced were not deemed severe enough for a restart. The team will now have to face down the lower bracket for a chance at placing higher in the event.

For FNATIC, a guaranteed minimum top 12 placing at the World Championship is a silver lining to an otherwise tumultuous first season in Halo Infinite, which hit its lowest point only two months ago with a top 20 finish at the NA Super. But the new roster formed ahead of the Orlando Major seems to be going from strength to strength, taking games from both FaZe Clan and G2 Esports, as well as a 3-1 victory against TSS Esports and former FNATIC player SuperCC. Whether their run still has some steam remains to be seen, though.

JLINGZ is the most surprising team to make it so deep into the tournament. Before Orlando, JLINGZ played second fiddle to Quadrant, Acend, and NAVI when analyzing the top three EU teams. But a brutal top 20 finish for Quadrant at that Major meant they missed out on the play-in qualifier, and JLINGZ has capitalized impressively on the opportunity handed to them.

Despite looking like lambs to the slaughter against Cloud9 and Gamer’s First, an incredible five-game series against Team WaR at the end of the night concluded with a surprise 3-2 win for JLINGZ when Phlux put in a mighty 18-4 performance for their 50-31 Slayer victory. That win alone was enough to lock in third place in their pool, squeezing them into today’s lower-bracket play.

Without the cushion offered to the teams that made it into the winner’s bracket, all three play-in teams will be on the very edge of elimination today in each matchup they play. The action begins at 2pm CT today on the official Halo Twitch channel.