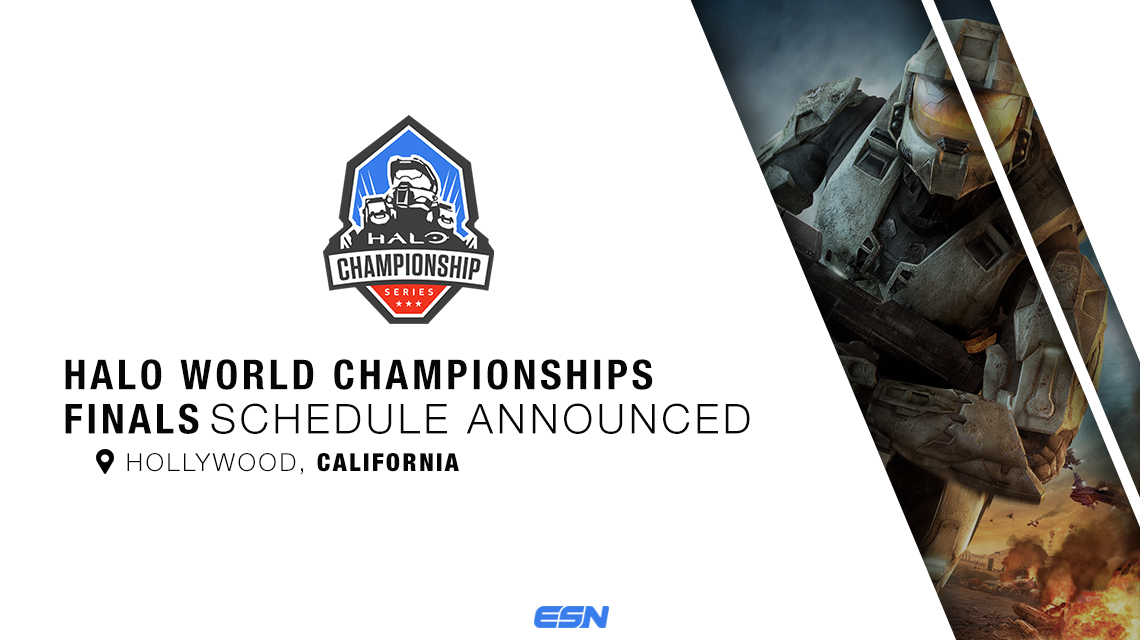 The top 16 Halo teams from around the world are getting ready to make their way to Hollywood, CA, in order to compete at the Halo World Championship 2016 for the title of champions, as well as their share of the $2.5 million prize pool.

Not only will fans get to see some intense matches, but fans will also get a sneak peek at Warzone Firefight, a new PvE mode. Warzone Firefight was first teased during the “Hammer Storm” Content Update which was released last month. The Halo World Championships will feature some of the biggest names for eSports casters, who will be commentating and analyzing the matches as they play out.   Here are the following casters and analysts for this event: Alex “Goldenboy” Mendez, Dave “Walshy” Walsh, Mike “Strongside” Cavanaugh, Eric “Gh057ayame” Hewitt, Andy “Bravo” Dudynsky, Miles “Wra7h” Ross and Richard Simms. https://twitter.com/Halo/status/709409537711714305 The tournament will begin on Friday, March 18, and end on Sunday, March 20. Playoffs will begin at 9 a.m. PT on Friday and Saturday, while the finals will take place at approximately 4 p.m. PT on Sunday. If you are not in the California area, you can catch all the hype on Twitch.tv/Halo or through the Twitch App on Xbox One; the Finals on Sunday will also be broadcast via the Xbox Live Events Interactive app (XLEi), which is downloadable through the Xbox Store.