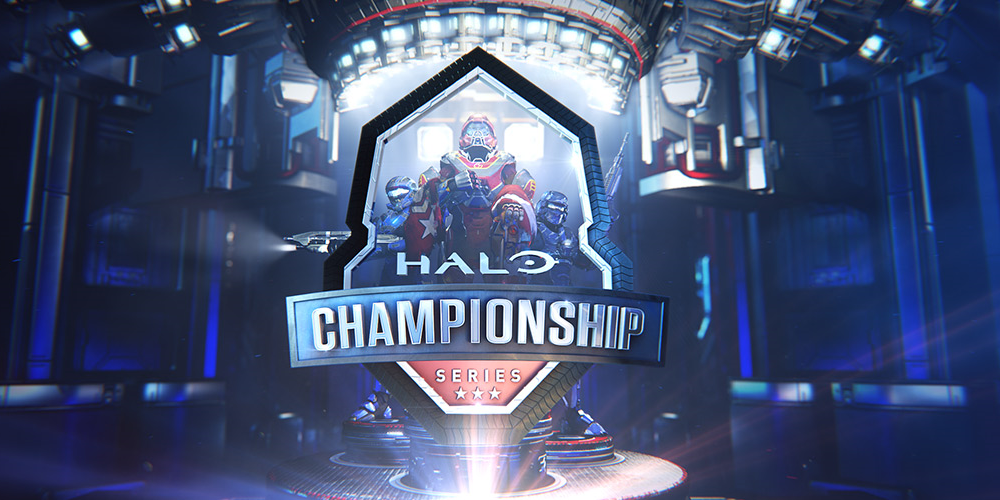 Today at Gamescom it was announced that the next step in the Halo Championship Series, a league that has run since the launch of the Master Chief Collection, would take the form of a new tournament known as The Halo World Championship. In truth, not much has been formally revealed, all we know is that it will feature over $1,000,000 in its prize pool, far more than both previous seasons combined. Interesting to note though is that in their announcement video they included the logo of both ESL and MLG. Although it is possible that MLG will only be used as a streaming platform and not a tournament organizer due to the inclusion of both the Twitch TV and YouTube Gaming logos as well.

For more information on the Halo World Championship you can visit their news post here.

A Halo 5: Guardians pre-launch event will also be taking place at Gamescom. It will start on Friday at 4 PM CEST / 7 AM PT. The tournament includes OpTic Gaming, who finished 5th/6th at the Season 2 HCS Finals as well as three top European teams, CAZ.Esports, Supremacy, and Epsilon Esports.

H5 launches in just a few short months on October 27th worldwide and we couldn’t be more excited to see what else 343 Industries as in store.