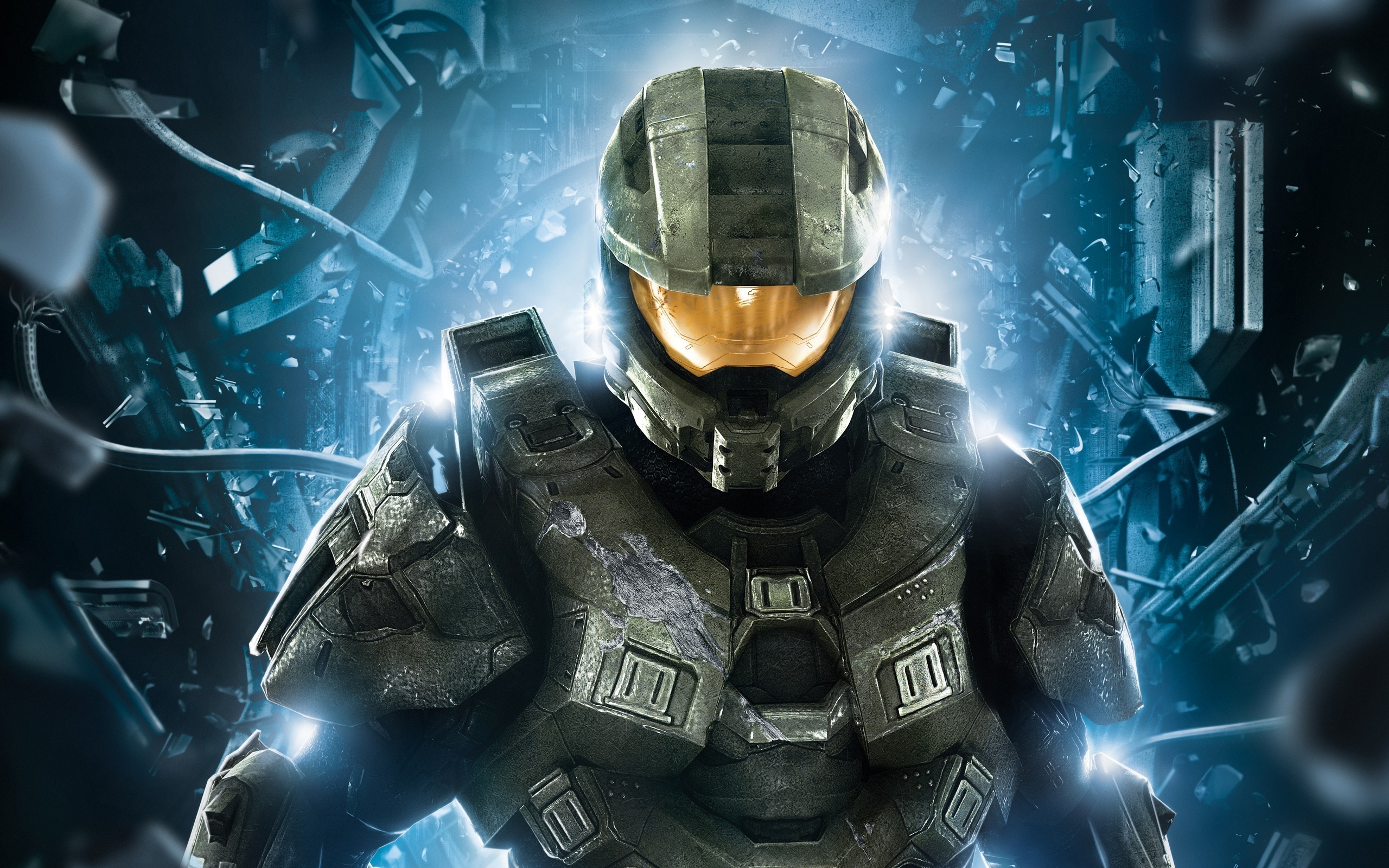 Competitive Halo is known for having a wide array of weapons, but one that stands out across most Halo titles is the Battle Rifle. Although most maps tend to have a power weapon players attempt to grab off the start of the game, such as the Sniper Rifle or Rocket Launcher, the Battle Rifle has proven to be a helpful ally in any battle.

The Battle Rifle “BR” dates all the way back to Halo 2. It was a unique, triple-burst weapon that was designed to change the way Halo players fight in mid range battles. Its triple burst gave it a bit of a spread in shot, making it easier for players to hit their opponent without having to lead their shots. This weapon would prove to be very deadly in the hands of anyone who could properly aim and was very fun to use. Many of the competitive Halo players noticed that its ease of use made the game a bit less difficult than Halo: CE, which concerned many fans who thought Halo 2 would be less competitive. As time went by, button glitches became popular. The famous BxR, Double Shot, and many other button glitches added a new mechanic that quickly became a part of the game. Players began to notice that constantly performing these glitches required a serious level of skill and practice, but as more and more players started to learn them, they quickly became a mechanic any competitor needed to know how to use. These glitches added a new skill gap to the game that separated the pros from the amateurs and saved the competitive community from a potential collapse.

When Halo 3 rolled out, fans noticed a major difference in the Battle Rifle. The glitches they loved were no longer usable and the gun was more difficult to aim. Initially, the competitive community was furious at Bungie for getting rid of BR glitches, but as they started to adapt to the new rifle, they once again fell in love with the legendary weapon. Using the Halo 3 BR took a different kind of skill than using the Halo 2 BR. The H3 BR had significantly less auto aim and it required players to lead their shots a bit.  Although it got rid of the button glitches many players spent years learning, it added a new competitive mechanic that would satisfy the community without making Halo 3 look like a broken game.

With the community upset at Bungie for not including the BR in Halo: Reach, 343 decided to satisfy their fans by adding the BR to Halo 4.  However, the new BR was not as impressive as in past games. The auto aim was very strong, making it very easy to aim with and since there were no button glitches, the Halo 4 BR created no significant skill gap in the game, causing many fans to migrate to different games.

After 343 announced Halo: The Master Chief Collection, fans were excited to relive their fun Halo 2 moments with Halo 2: Anniversary. Although the game was virtually unplayable at launch due to several glitches, server problems, and crashes, the community was still able to find some enjoyment with it. The graphics and map remakes looked incredible and the game felt like classic Halo 2. The only problem, however, was that the game didn’t include the BR glitches we grew to love in Halo 2. This meant that competitively, the game was the exact disaster the Halo 2 community originally feared. Although a majority of players could look past this fault because this was just a remake, it meant that the game would not be able to support the competitive community for long and Halo 5 would need to be released as soon as possible.

When Halo 5 was released, many fans were furious at 343 for replacing the BR with the Pistol and Assault Rifle as the starting weapons. This meant that the BR would no longer be used as often as it was in the past and would now be considered one of the power weapons in the game. Although many are still demanding for the BR to return as the starting weapon, this change has added more value to the legendary BR.  For years, players have had access to this powerful weapon off the start of the game, but now skill is required to reach locations on the map to obtain it. No one knows what Halo 6 has in store for the Battle Rifle. Its adaptation from one title to the next comes with drastic changes, but we have seen that 343 and the community have conflicting views on how they feel the BR should be used, and this is unlikely to change.  With Halo 5’s change in starting weapons, we now see that a Halo game does not need this as a starting weapon and the community can adapt to new weapons and new ways to play their favorite game. What do you think about the evolution of the Battle Rifle in Halo? Do you think it will still be a highly demanded weapon in Halo 6? Let us know in the comments section below.