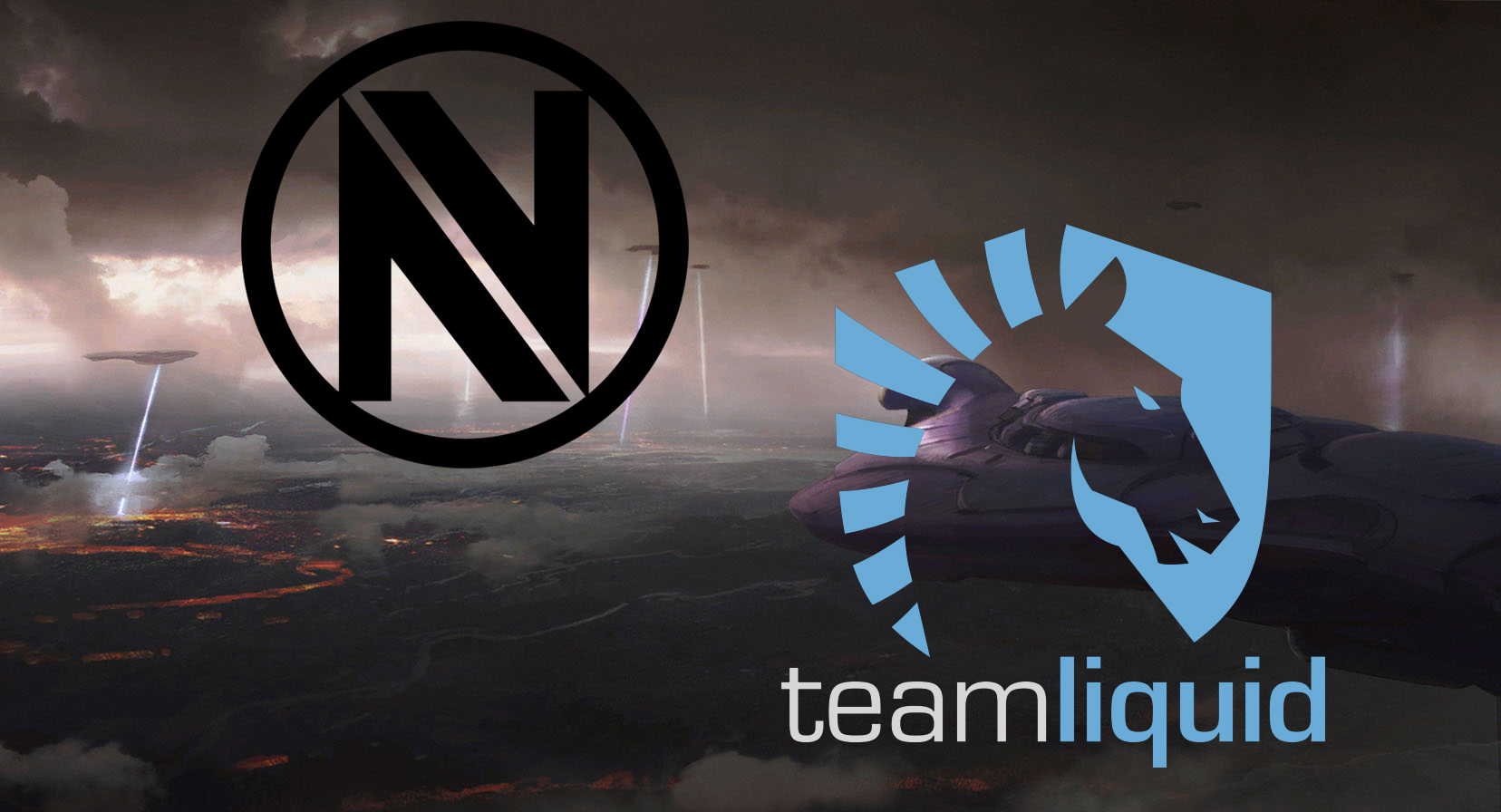 A few hours ago, worried Halo fans saw what they thought was unimaginable; two top teams, Team Liquid and Team EnVyUs, shuffled their rosters and completely changed the landscape of the Halo World Championship for the foreseeable future.

aPureGangster and Heinz have left EnVyUS, once thought to be a top contender who could dethrone Evil Geniuses, after several weeks and qualifiers of poor performances and technical issues. They’ve since joined Team Liquid, alongside UnLegit and Ace. This bumped both Hysteria and Ninja off the roster. Many thought this would never happen, Ninja has seemingly been the golden boy of the team and is even credited with bringing their original roster to the organization. He had already stayed on the team through one overhaul, but it looks like he wasn’t as lucky the second time.

Fortunately for Ninja though, he wasn’t left without a team for long. He quickly joined the “LeftOvers”, while Cloud left the roster. The new LeftOvers roster now stands at Spartan, Commonly, Ninja and Victory X. Ninja and Victory actually played together previously as The Agency and later on representing Cloud9.

The only two players who are still formally on the EnVyUs roster are Mikwen and Pistola, but due to suspicious tweets and interactions between the two of them and Cloud, it is very likely that he’ll find his place there. Their fourth player is still undetermined, but it’s likely that could end up as Hysteria due to him being the one player from both of these teams that hasn’t found a home yet.

This has been a big change for North America. Tto summarize everything that has gone on the past few days, here are the most well-known rosters (calculations to determine pro points has not yet occurred due to some teams still having incomplete rosters).

Who knows what’s in store for the Halo World Championship! North America still has two more qualifiers as well as the last chance qualifier, anything can happen between now and the Regional Finals! What do you think of these roster changes? Let us know in the comments below and remember to follow us here at eSports Guru for all your competitive Halo coverage!