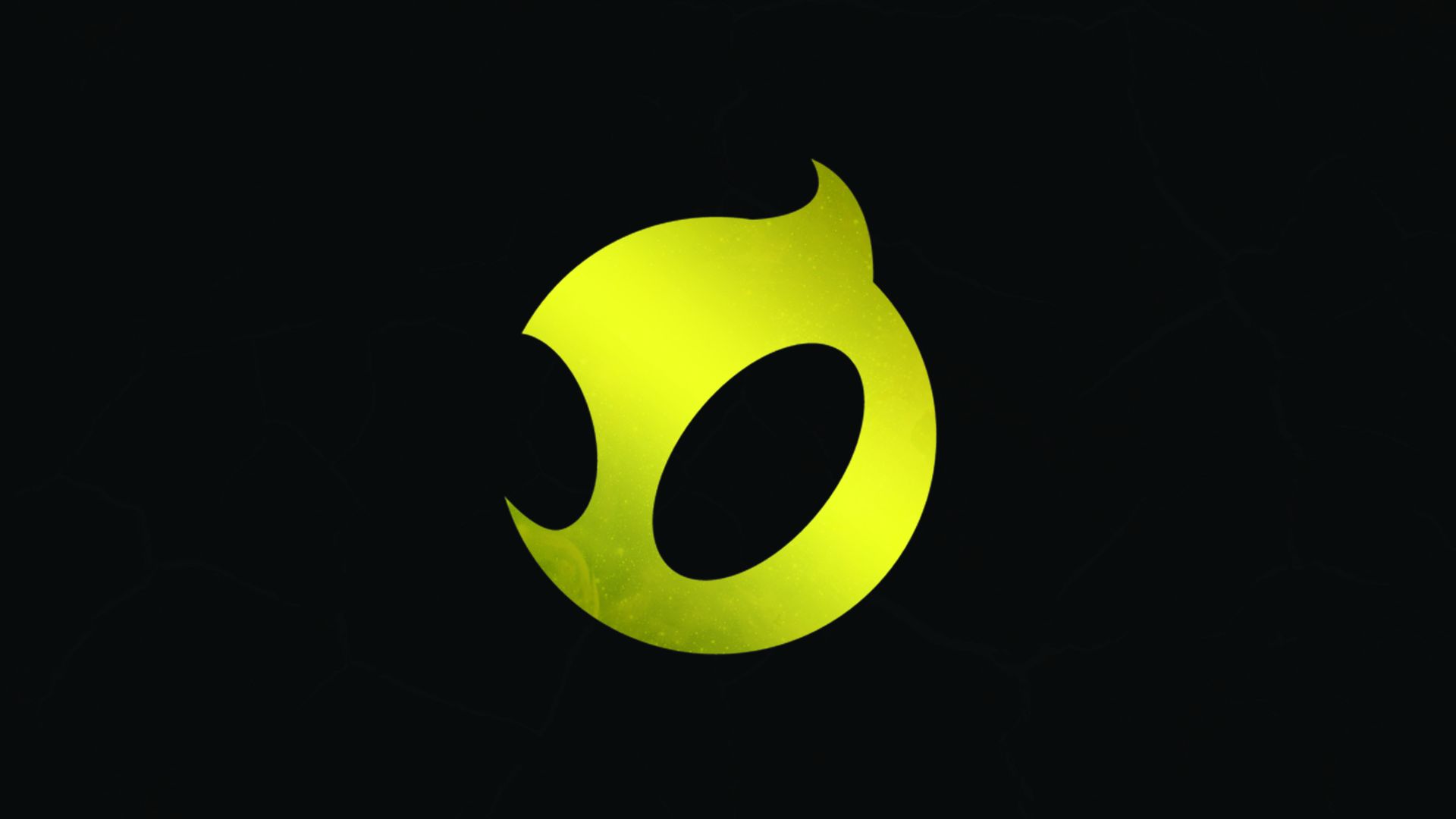 Team-Dignitas, the large multi-game organization most known for their accomplishments in Counter Strike and League of Legends, has acquired the Team Vibe Halo roster. The roster includes:

Fuzion – Scott Findlay Mose – Luciano Calvanico Respectful – Brandon Stones SeptiQ – Rob Singleton and coach Chris Inexist David-Holman [Source] Team Vibe, who are playing through the UK HWC qualifiers hosted by Gfinity, have consistently placed in the top two for all three tournaments. These placings have given them a total of 13,020 pro points, 4,000 more than the team behind them and guaranteeing a position at the UK Regional Finals. There they will play against the other top 16 teams with the top three moving on to the EMEA (Europe, Middle East and Africa) regionals for the shot at competing in the HWC finals. Team-Dignitas has a long and storied history in the UK competitive gaming scene. They’ve been involved in essentially every major event there and have had teams or players in every major esport around the world. What do you think about Team-Dignitas joining the competitive Halo scene? Let us know in the comments below and remember to follow us here at eSports Guru for all you competitive Halo needs!